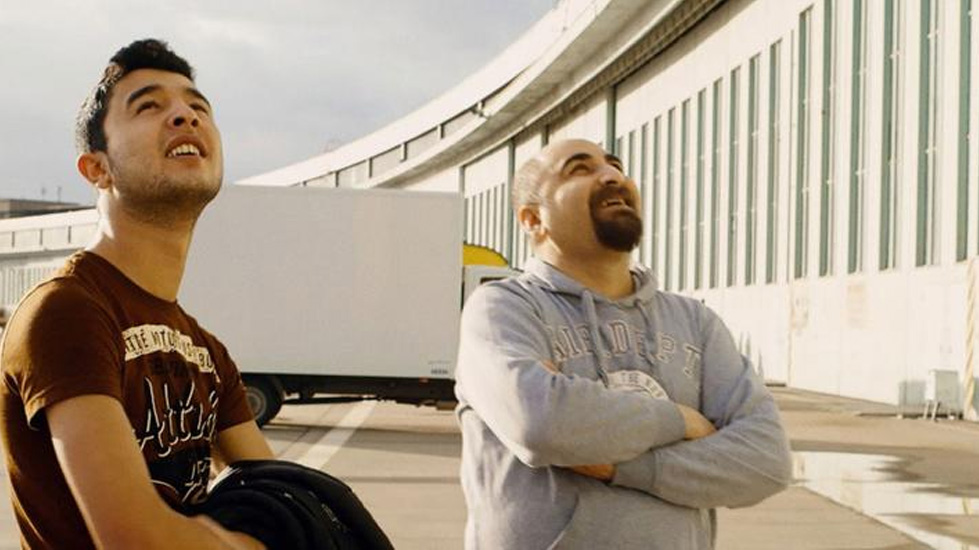 UN: Building a cinematic bond with refugees, in a time of crisis

Karim Aïnouz is the director of “Central Airport THF”, a documentary which describes the situation of asylum seekers sheltered in the former Tempelhof Airport, in Berlin, and is now available on streaming platforms.

Built in the 1920s, the airport of gigantic proportions was renovated in the 1930s by the Nazi regime. Decommissioned in 2008, it served as a shelter for asylum seekers between 2015 and 2019, and has since been transformed into a public park.

The documentary follows the lives of young Syrian student Ibrahim, and Iraqi physiotherapist Qutaiba, over the course of a year.  While undergoing interviews, German classes, and medical exams, they attempt to deal with homesickness, and the anxiety generated by the possibility of deportation.

Mr. Aïnouz believes it is possible to draw some parallels with their situation, and the experience of the billions of people currently confined to their homes in the midst of the COVID-19 pandemic, who are facing financial difficulties and the fear of infection.

“This inability to know what the future holds, the level of uncertainty and the fact that the decision regarding their future is no longer theirs, the situation is similar to what the former refugees were going through at that time”, said Mr. Aïnouz in an interview with the United Nations, in the Brazilian city of Rio de Janeiro.

“There’s also a lesson of humility. They are people who have nothing, who have lost everything they had. They only have ‘from now on’. So, I thought it would be interesting to show the film at this specific time”, he said. The documentary was originally scheduled to open in Brazilian cinemas on 26 March 2020 but, due to the COVID-19 pandemic, the decision was made to release it directly to streaming platforms.

For the filmmaker, the documentary not only enables viewers to put themselves in the place of refugees during the current crisis, but also to relate to all of society’s most vulnerable people, such as the homeless and the poor.,

“In Brazil, when you contrast the living conditions of the poor neighborhoods with those that are very affluent, you could say that we have Brazilian refugees living within their own country”, the filmmaker said. “I hope that this pandemic will bring us closer to the pain of these people, and enable us to be more supportive and less hostile”.

Hope for a better future

Despite living through a period of such uncertainty and waiting, when they are unable to return home or know for sure what their future will hold, the refugees portrayed in “Central Airport THF” remain hopeful that their lives will change for the better in the host community.

“When you see a 17-year-old boy who leaves his country, not because he wants to, but because he is escaping war, risking his own life to be in a place that is not his home, and he still has hope … it is very important that we try to show compassion towards each other”, says Mr. Aïnouz.

According to the filmmaker, the documentary presents an important lesson for all: people should have faith in the future and imagine that the future will certainly be better than the past. “Let’s imagine that our differences unite us rather than separate us” he says. “I hope the film causes a greater degree of empathy than it would have if it had been released at another moment”, he added.

UN support for refugees during the coronavirus crisis

Jose Egas, the UN Refugee Agency (UNHCR) Representative for Brazil, draws a parallel between the refugees in the film and the situation of refugees today.

“With a very sensitive eye, the director portrays a situation that, although very particular, reflects a global perspective. The isolation faced by the refugees in this documentary, as well as their wishes and resilience, can be easily extrapolated to the current reality. In this sense, we expect the documentary will touch hearts and minds, promoting better attitudes towards refugees”, said Mr. Egas.

Several countries in the region have now put in place special measures, allowing the hiring of foreign-qualified health professionals and technicians, including those awaiting licensing or whose certification is yet to be validated by host countries. Other states have adopted expedited recognition processes, to fast-track their inclusion in national health responses.

Thousands of refugee and migrant health workers are now working with national health systems responding to the pandemic, while many more stand ready to support and give back to the communities sheltering them.

As COVID-19 cases increase by the day and already over-stretched health systems strain under mounting pressure, UNHCR is supporting these efforts that tap into the skills and resources that refugee medics can provide. 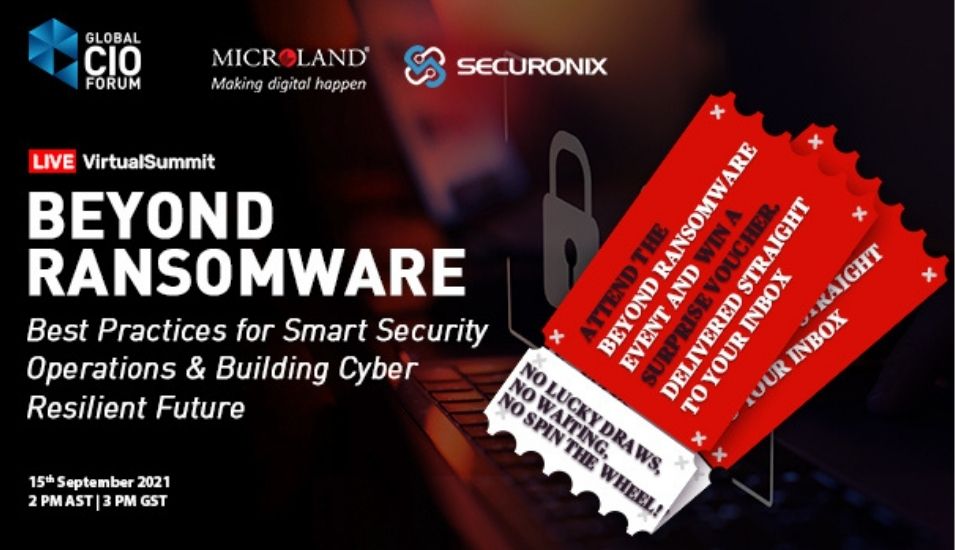