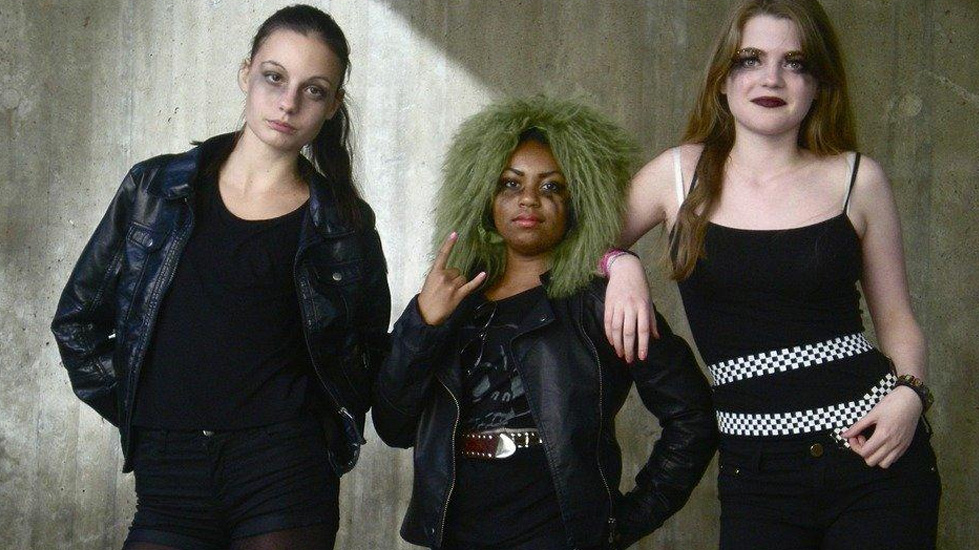 The report compiles extensive data on the physical health, social relationships and mental well-being of 227 441 schoolchildren aged 11, 13 and 15, from 45 countries. It therefore provides a baseline against which future studies can measure the impact of COVID-19 on young people’s lives.

A new report from the international Health Behaviour in School-aged Children (HBSC) study published today by the WHO Regional Office for Europe on the health and social behaviours of schoolchildren aged 11, 13 and 15, from 45 countries, shows that adolescent mental well-being declined in many countries between 2014 and 2018.

“That increasing numbers of boys and girls across the European Region are reporting poor mental health – feeling low, nervous or irritable – is a concern for us all,” says Dr Hans Henri P. Kluge, WHO Regional Director for Europe. “How we respond to this growing problem will echo for generations. Investing in young people by, for example, ensuring they have easy access to mental health services appropriate to their needs, will buy a triple dividend: bringing health, social and economic gains to today’s adolescents, tomorrow’s adults and future generations,” he added.

The “Spotlight on adolescent health and well-being” shows that mental well-being declines as children grow older, with girls particularly at risk of having poor mental well-being outcomes compared to boys. One in four adolescents report feeling nervous, feeling irritable or having difficulties getting to sleep at least once per week.

In around a third of countries, the report revealed a rise in adolescents feeling pressured by schoolwork and a decline in young people reporting to like school, compared with 2014. In most countries school experience worsens with age, with school satisfaction and adolescents’ perception of support from teachers and classmates declining as schoolwork pressure increases.

The study examines the growing use of digital technology alongside the changing status of mental well-being among the Region’s youth. Clearly, technology can have positive benefits, but it can also amplify vulnerabilities and introduce new threats, such as cyberbullying, which disproportionately affects girls. Over 1 in 10 adolescents report having been cyberbullied at least once in the past two months.

“It is worrying to see that adolescents are telling us that all is not well with their mental well-being, and we must take this message seriously, as good mental health is an essential part of healthy adolescence,” said Dr Jo Inchley, HBSC International Coordinator, University of Glasgow.

The report presents the findings from the HBSC survey in countries of the European Region and Canada, which is undertaken every four years. Other key findings from this latest study include:

As the latest HBSC study, featuring findings from 2017/2018, is released, the world is grappling with the COVID-19 pandemic. The next study, which will feature findings from 2021/2022, will therefore reflect the impact of the pandemic on the lives of young people.

“The broad range of issues covered by the HBSC study give important insights into adolescent’s lives today and should also provide us with a useful baseline to measure the impact of COVID-19 on adolescence when the findings from the next study emerge in 2022,” said Martin Weber, Programme Manager for Child and Adolescent Health, WHO Regional Office for Europe. “The data comparison will enable us to measure to what extent and how prolonged school closures and community lockdowns have affected young people’s social interactions, and physical and mental well-being.”

About the HBSC study

The HBSC study has tracked the experiences of young people for over 35 years, and is an essential tool in identifying progress across a wide number of health and social indicators, and for highlighting areas of concern that may require concerted policy action and practical interventions.

HBSC data are used at national, regional and international levels to gain new insights into adolescent health and well-being, in understanding the social determinants of health and to inform policy and practice to improve the lives of young people across the European Region and in Canada.

The HBSC International Coordinating Centre is based at the University of Glasgow, United Kingdom. Further details about the study and participating countries are available at HBSC website.