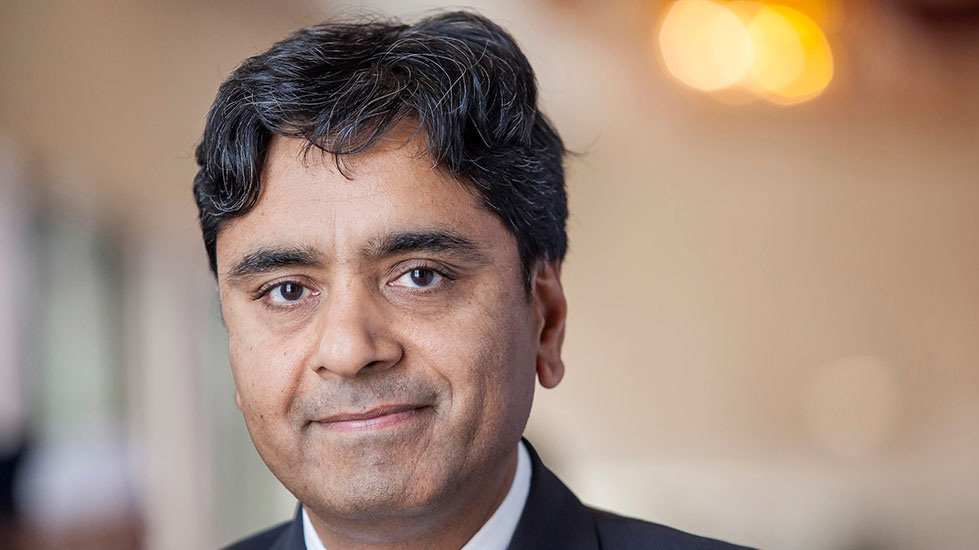 For some years, airlines have expanded their fleets in anticipation of an ever-burgeoning demand for travel. The sector was subject to sustained global pressures, including a relatively weak economic environment resulting from trade tensions, including those between the US and China, as well as Brexit. These pressures were compounded by insecurities, due to fluctuating oil prices and geopolitical issues – factors which tend to impact the aviation sector more than others.

Airlines and airports around the world, including the UAE, are amongst some of the hardest hit due to travel bans and restrictions resulting from the coronavirus pandemic. With international traffic generally being restricted to repatriation flights and cargo, most aircraft around the world are grounded and airport halls are nearly empty.

With wafer-thin margins at the best of times, airlines and airports around the world are fighting for survival during the current crisis and liquidity is under tremendous stress. This reflects the substantial costs continuing to be incurred for staff, large terminals and aircraft ownership and lease costs, whilst revenues are minimal.

The International Air Traffic Association estimates that industry passenger revenues could be $242 billion, 44% below 2019 figures. In the wake of this crisis, the aviation sector has been seeking to contain costs and increase liquidity.

Even with the relaxation of travel restrictions in the coming weeks and months, these pressures will continue. Propensity to travel may be subdued due to economic and safety concerns, capacity at airports and on aircraft will be constrained due to social distancing and other safety requirements and local authorities are likely to regulate flights between countries subject to the state of local infection rates.

Technology is likely to play an even greater role to help airlines and airports emerge from the crisis, which is likely to accelerate the adoption of automation and artificial intelligence at airports and on aircraft.

In the near future, passengers can expect increased touchless check-in and security processing, enhanced biotechnology to screen for symptoms, command centers at airports to maintain social distancing using heat maps and even the use of digital passports to certify passengers’ health.

Once travel restrictions are eased to pre-Covid-19 levels, adoption of technology at airports, in aircrafts and across the supply chain will continue at a rapid rate, as the industry seeks to become safer and lean. Airports will look to increasingly use artificial intelligence in order to reduce human interactions for security and customs clearances. This may include biometric facial recognition technology, virtual or augmented reality and automated baggage processing. Ultimately this will benefit consumers. Technology will help airlines to reduce cost and decrease ticket prices and improve customer experience at airports and on the aircraft.