Saudi Arabia“All success stories start with a vision and successful visions are based on strong pillars” – said Crown Prince and Chairman of the Council of Economic and Development Affairs, Mohammad bin Salman bin Abdulaziz Al-Saud. True to his words and with three key strong pillars in mind, the Crown Prince announced the kingdom’s Vision 2030 in 2016, a huge economic reform which set the kingdom on a course of rapid transformation that aims to diversify the Arabian Gulf’s largest economy away from oil.  At its core, the plan calls for increasing non-oil revenue more than threefold to 600 billion Saudi riyals by 2020 and fivefold, to 1 trillion riyals, by 2030. Other targets include the localisation of oil and gas sectors from 40 per cent in 2015 to 75 per cent by 2030.

In line with this vision, The World CIO 200 Summit 2020 will bring together the digital leaders who have gone the extra mile in living up to the expectations of their organization and thereby the nation. Join the country’s top CIOs at The World CIO Summit 2020 as we divulge industry pivotal areas through our focused keynotes, TECHTalk and expert panel discussion

The role of a CIO is one of the most criticalone in today’s business and industry. Today, CIOs hold the future of innovation, productivity and competitiveness in their hands. At the GLOBAL CIO FORUM, we not only provide our members with an exchange forum for best IT leadership strategies and practices to enhance business results, but we are also developing a strong voice to ensure that CIOs are represented at key industry and government decision tables. In other words: Integrate. Influence. Impact.

The GLOBAL CIO FORUM represents IT Executives and CIOs globally. Currently working in META region and with expansion plans globally, the GLOBAL CIO FORUM is a non-profit community of CIOs and IT leaders whose mission is to facilitate networking, sharing of best practices and executive development, and to collaborate on issues faced by the CIOs/IT Executives. 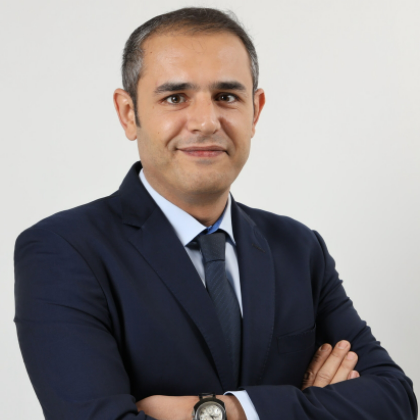 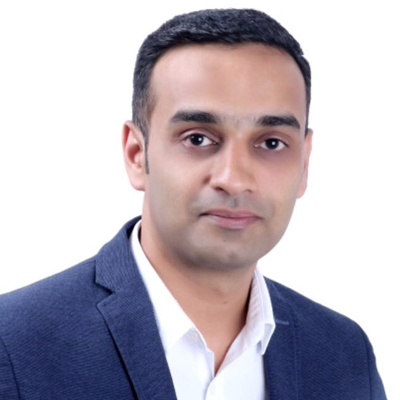 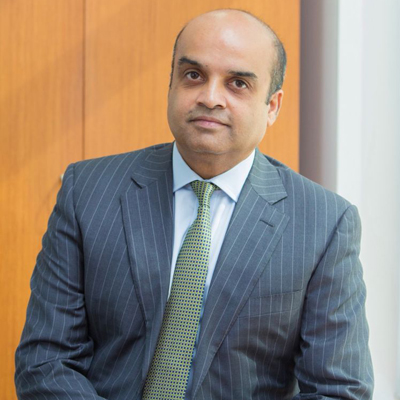 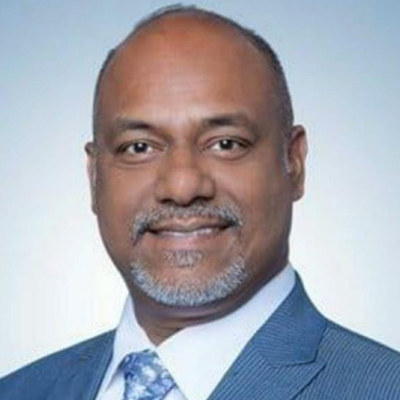 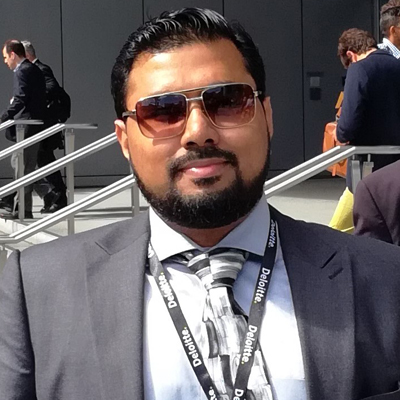 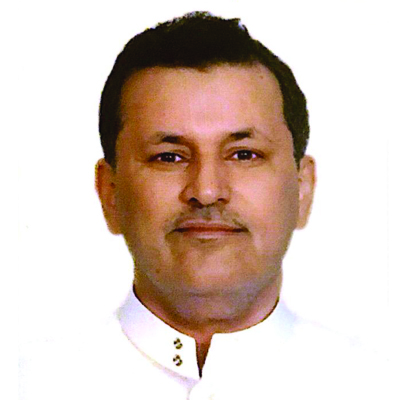 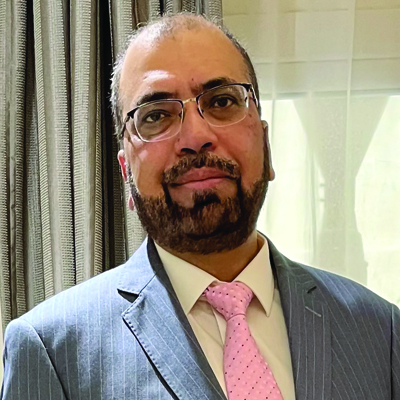 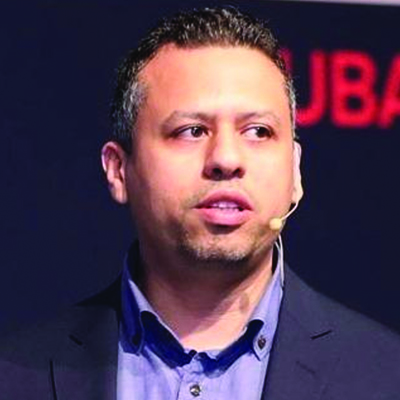 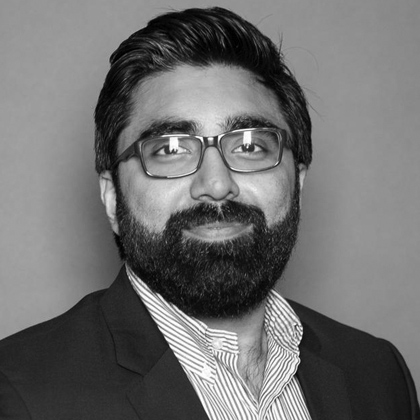 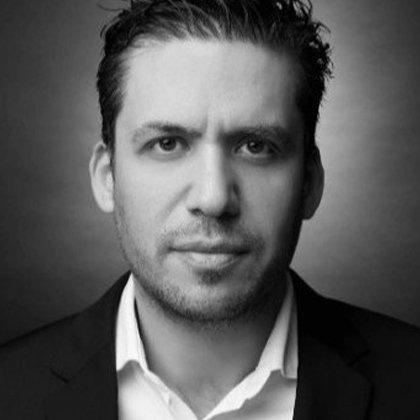 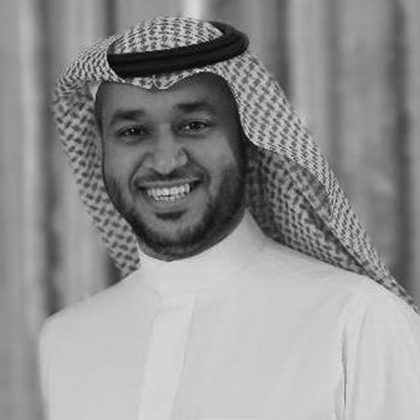 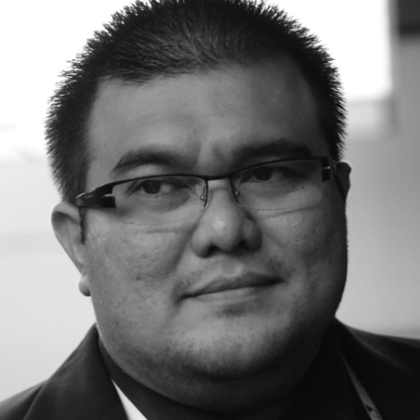 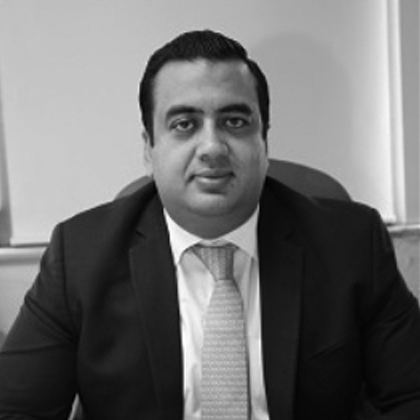 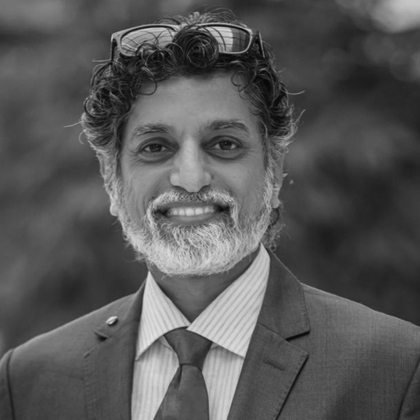 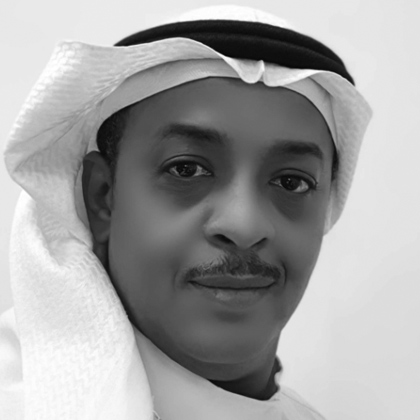 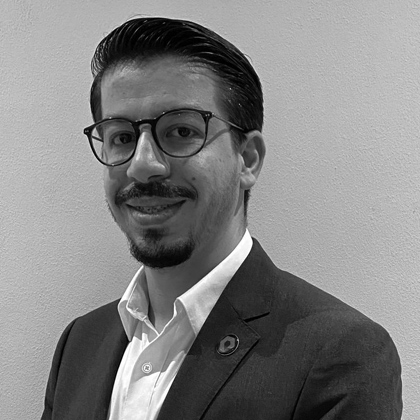 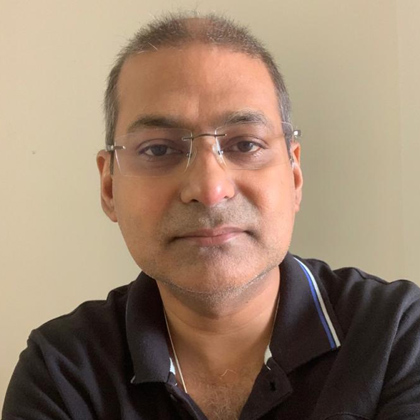 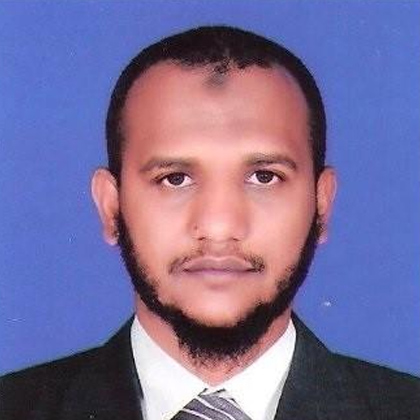 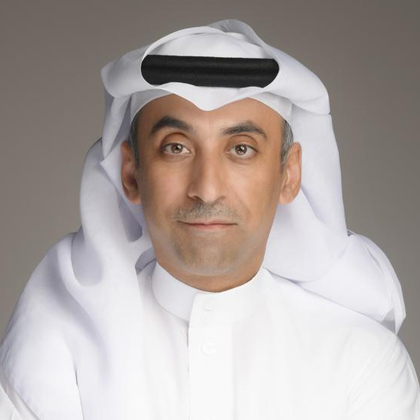