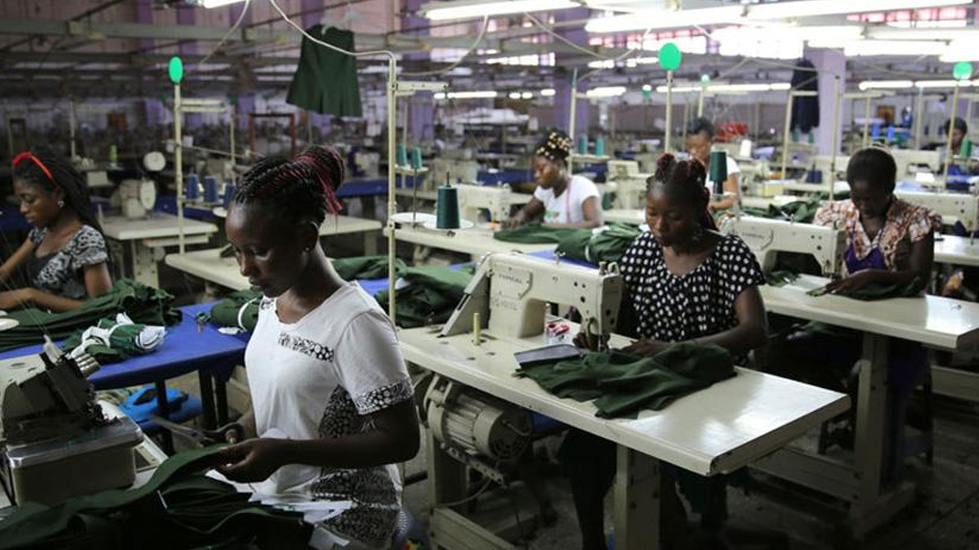 UN: Nearly half of global workforce at risk as job losses increase due to COVID-19

Meanwhile, more than 430 million enterprises in hard-hit sectors such as retail and manufacturing risk “serious disruption”, the UN agency added.

ILO Director General Guy Ryder said as the pandemic and the jobs crisis evolve, the need to protect the world’s most vulnerable workers becomes even more urgent.

“For millions of workers, no income means no food, no security and no future. Millions of businesses around the world are barely breathing. They have no savings or access to credit”, he said.

“These are the real faces of the world of work. If we don’t help them now, they will simply perish.”

The findings appear in the ILO Monitor third edition: COVID-19 and the world of work, released on Wednesday. Globally, there are some 3.3 billion workers. Two billion have jobs in the informal economy, representing the most vulnerable workers in the labour market.

The agency said 1.6 billion in the informal economy “have suffered massive damage to their capacity to earn a living” as a result of the economic meltdown created by the COVID-19 pandemic.

Due to lockdowns, or because they work in hard-hit sectors, these workers globally have seen a 60 per cent drop in income during the first month of the crisis, according to ILO estimates.

This translates into a more than 80 per cent decline in Africa and the Americas, 70 per cent in Europe and Central Asia, and 21.6 per cent in Asia and the Pacific.

The UN agency estimated that compared to pre-crisis levels, there will be a 10.5 per cent deterioration in working hours during this second quarter (Q2) of the year, equivalent to 305 million full-time jobs. Previous projections had put the figure at 6.7 per cent, or 195 million full-time workers.

The situation has worsened for all major regions, again compared to pre-crisis levels. Q2 estimates suggest a 12.4 per cent loss of working hours in the Americas, and 11.8 per cent for Europe and Central Asia. All other regions are above 9.5 per cent.

The ILO added that the proportion of workers living in countries where workplace closures have been recommended, or required, has decreased from 81 per cent to 68 per cent over the past two weeks.

While this is largely due to changes in China, measures have been stepped up elsewhere.

At the same time, 436 million enterprises operating in wholesale and retail, manufacturing, accommodation, and other economic sectors that have been hardest hit, face “high risks of serious disruption”.

The ILO is calling for “urgent, targeted and flexible measures” to support both workers and business, particularly smaller enterprises and those in the informal economy.

“Measures for economic reactivation should follow a job-rich approach, backed by stronger employment policies and institutions, better-resourced and comprehensive social protection systems”, the agency has recommended.

The ILO also stressed that international co-ordination on stimulus packages and debt relief measures will be critical to making recovery effective and sustainable.