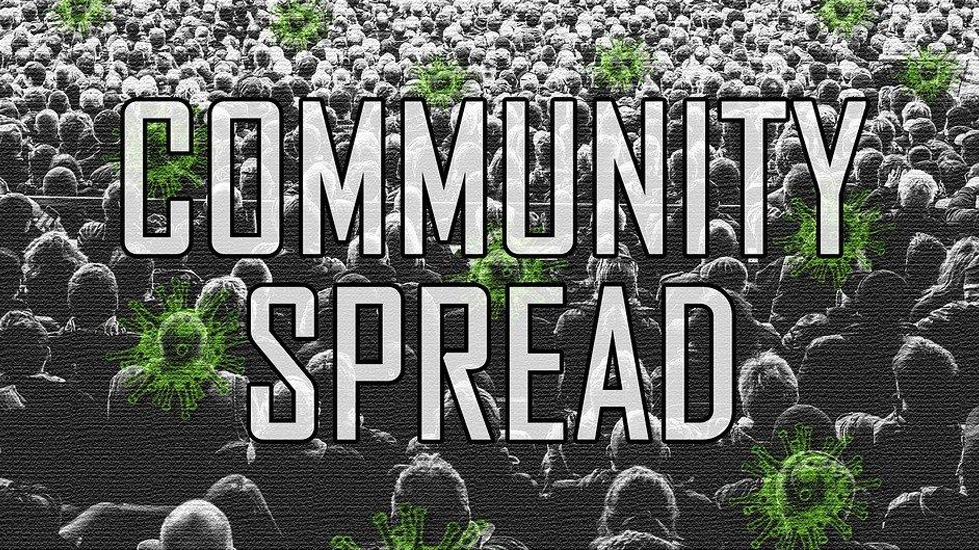 UN: Lifting lockdowns does not signal the end of COVID-19, warns WHO chief

“We want to re-emphasize that easing restrictions is not the end of the epidemic in any country,” agency chief Tedros Adhanom Ghebreyesus said on Monday, during his regular briefing to journalists.

Mr. Tedros said ending the disease will require a sustained effort from individuals, communities and Governments to continue suppressing and controlling the deadly new coronavirus.

“So-called lockdowns can help to take the heat out of a country’s epidemic, but they cannot end it alone,” he added. “Countries must now ensure they can detect, test, isolate and care for every case, and trace every contact”.

WHO has repeatedly prioritized the ramping up of production and distribution of COVID-19 tests.

As of Monday, there were more than 2.3 million cases of the disease globally.

Mr. Tedros reported on efforts to identify and validate five diagnostic tests together with partners the Foundation for Innovative New Diagnostics (FIND) and the Clinton Health Access Initiative.

WHO will order 30 million tests over the next four months, with the first shipments starting next week through the recently established UN Supply Chain.

The agency has also welcomed the accelerated development and validation of tests to detect COVID-19 antibodies which are helping experts to understand the extent of coronavirus infection in the population.

WHO is providing technical, scientific and financial support for studies being carried out around the world.

“Early data from some of these studies suggest that a relatively small percentage of the population may have been infected, even in heavily affected areas – not more than two to three per cent,” he said.

‘Solidarity Flights’ continue to take to the skies, transporting lifesaving medical supplies to support health workers in 40 countries across Africa during the past week.

The initiative is part of the drive to ensure key supplies reach 120 priority countries.

Mr. Tedros anticipated that through May, nearly 180 million surgical masks, 54 million N95 masks, and more than three million protective goggles will be delivered to countries that need them the most.

He highlighted a contribution from the Jack Ma Foundation of 100 million masks, one million N95 masks, and a million test kits.

“We had a very productive discussion with Jack Ma yesterday and he would like to continue to support countries in need,” Mr. Tedros told journalists.

He also provided details on his address to health ministers from the G20 countries this past weekend, where many nations expressed support for WHO’s role in the pandemic.

“I also appreciate the statements of the G77 and the Non-Aligned Movement [NAM] expressing their strong support for WHO,” he added.

“As you know, the G77 – 133 countries, and the Non-Aligned Movement, 120 countries. This is a big vote of confidence, and we thank NAM and we thank the G77 countries. WHO’s commitment is to science, solutions and solidarity.”

The ‘One World, Together at Home’ event also brought in another $55 million for WHO’s Solidarity Response Fund which has generated $194 million since being launched on 13 March.

Mr. Tedros ended the press conference by saluting health professionals across the globe.

“We don’t take your commitment and heroism for granted. Thank you for saving lives, and for putting your lives at risk,” he said.

The WHO chief also paid tribute to Dr. Richard Mouzoko who was killed one year ago while working on Ebola response in the Democratic Republic of the Congo (DRC).

“Unfortunately, Richard is one of many health workers who have lost their lives in the line of duty globally in the past year,” he said.

“Some have died in attacks on health facilities, some have lost their lives to COVID-19.”

One press conference, many languages

Monday also marked the start of the WHO press conferences being interpreted in the six UN official languages: Arabic, Chinese, English, French, Russian and Spanish.

Two more languages – Swahili and Hindi – will be added soon.