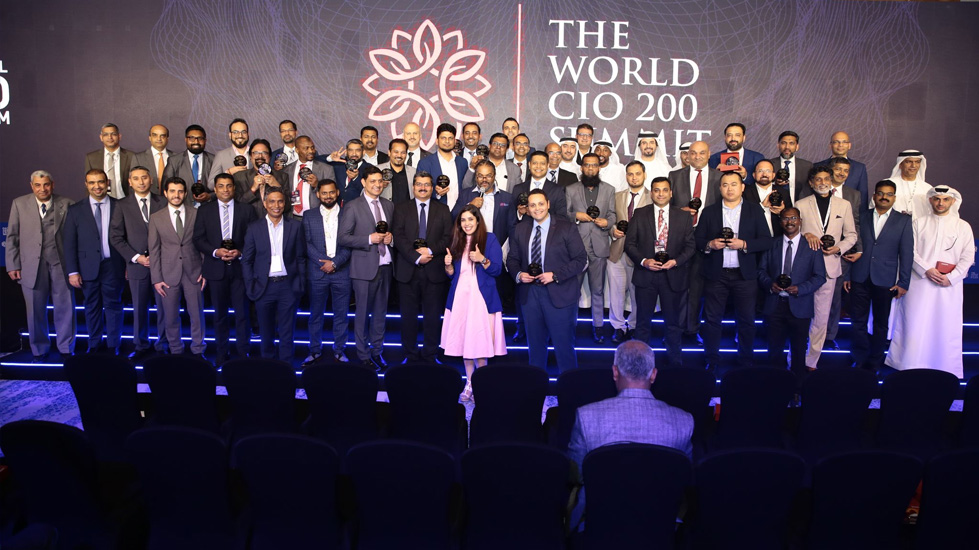 The Global CIO Forum concluded its 14 country – The World CIO 200 Summit road show on 09-10 December in Ras Al Khaimah, at the Double Tree Hilton venue. The road show travelled through 13 other countries including Saudi Arabia, Bahrain, Oman, Qatar, Kuwait, Ghana, Egypt, India, Atlanta, Pakistan, Canada, Singapore and South Africa. The roadshow which kicked off in September culminated in a 2-day gala event in UAE with the unveiling of the second edition of The BOTS.

Dr Hari Prasad, pointed out that artificial intelligence tools coupled with the long baseline of medical data available to the Group is now being used in a proactive way to assist medical specialists. John Mattone, stated that leaders relate to their customers as people and engage with them through their hearts in an emotive fashion. Dave Crane, emphasised that today, leaders have to been seen as powerful speakers and their ability to deliver thought leadership at public forums is critical. CIOs need to urgently develop their ability to speak to the board.

Sobha Singh summarised her experiences of working with large enterprises and how they can successfully embark on the digital transformation journey. Venkatesh Mahadevan also touched on how CIOs need to move up the maturity ladder of engaging with the rest of the enterprise and leverage their powerful position at the centre of the enterprise. Erdal Ozkaya engaged in a role play to demonstrate how familiarity between individuals can lower the guard and allow a password to be shared.

The event also witnessed two round table discussions on the future of technology and the progress being made in the role of women in technology.

The CIO 200 is a multi-country CIO felicitation ceremony that recognises the achievements of the digital leaders of today. The CIO 200 Awards is not a competition but a celebration of the amazing lives of the CIOs and their career span. The CIO 200 Awards is flavoured with a one-of-its-kind segment TechTALK, where the ICT industry’s leading solution providers share the dais with four key end-users discussing problems, opportunities, challenges and solutions in real life.

The World CIO 200 Summit is much more than just a gathering of 200 CIOs. It is a year-round hive of activity across the globe, dedicated to keeping its finger on the pulse of the sector and communication within the industry alive. The conversation never stops with exclusive invitation only country specific briefings, celebrating success of local CIOs for their contribution & designed to inform the content of the main event. This is supplemented by post event networking session, and advisory boards.

As experts in the market, the event shares insight and intelligence throughout the year with its community & celebrate the success of entire industry. In 2018 there were 1,280 honourees; 2,600 C-level executives; 42 partners; 40 keynotes; 30 exhibitors, which were part of the World CIO 200 Summit 2018. 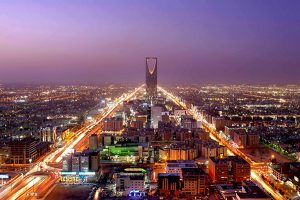 The World CIO 200 Summit 2019, Day One: Keynotes and Panel discussion 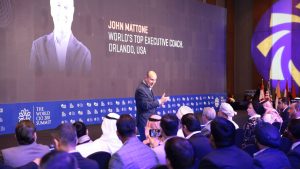 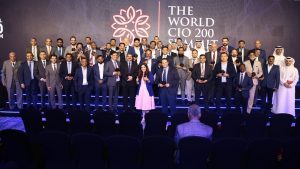 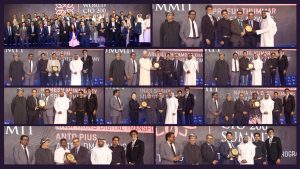 Launch of the Book of Titans 2.0