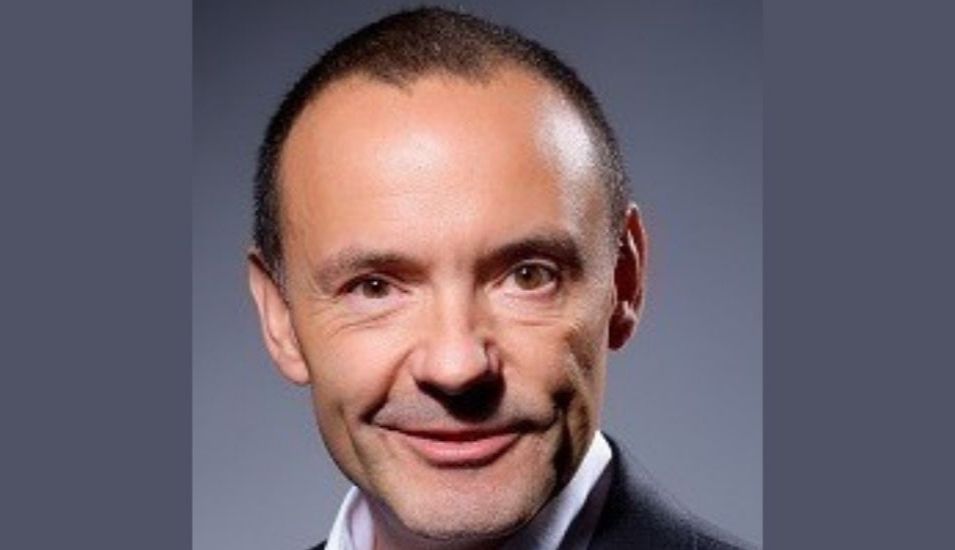 AVEVA has appointed Peter Herweck as CEO, effective May 1. Prior to this, Herweck led Schneider Electric’s global Industrial Automation Business. He has also been on the AVEVA Board since 2018. The company also said that it reported flat organic revenue for the financial year that ended in March.

Peter started his career as Software Development Engineer with Mitsubishi in Japan, later joining Siemens, where he held several executive positions in Factory and Process Automation, along with leading Corporate Strategy as Chief Strategy Officer. In 2016 he was appointed to the Executive Committee of Schneider Electric, leading the Industrial Automation and the Industrial Software business, which he merged into AVEVA in 2018.

He has a global and extensive executive and senior management background in Germany, China, the US, France, Switzerland, and Japan.

In his LinkedIn post Herweck said, “I would like to thank Craig Hayman for his successful service as CEO and wish him all the best. In addition, I would like to thank the AVEVA Board, the Chairman Phil Aiken and the Schneider Electric Chairman and CEO Jean-Pascal Tricoire for their continued support and trust.”

“The strategic relationship between Schneider Electric and AVEVA, which will continue as an independent and agnostic software vendor, has been a significant growth driver delivering stakeholder value. I look forward to working closely with the AVEVA team on the integration of OSIsoft and AVEVA’s continued growth strategy,” he added,