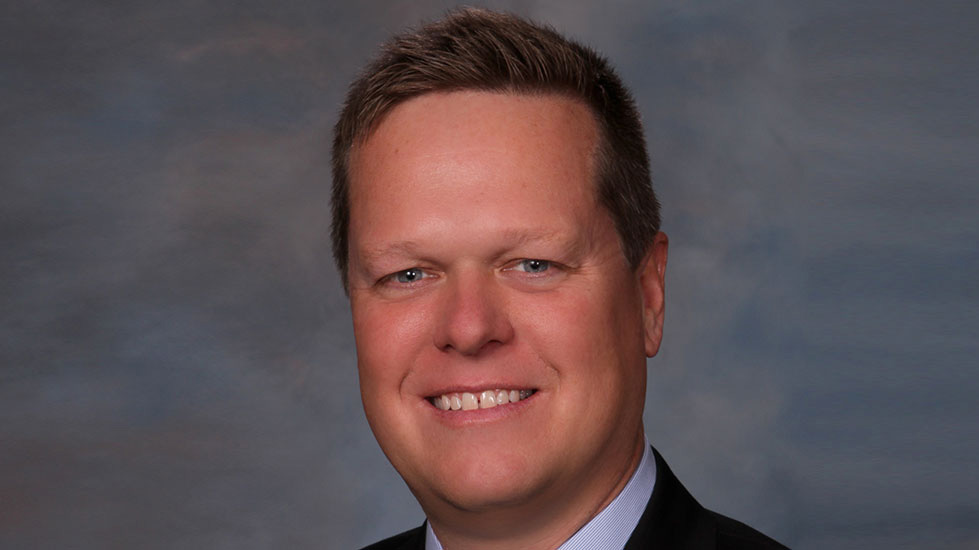 Some stress had already begun to appear in the global oil markets at the turn of the year. The US and Europe were in the middle  of an unusually warm  winter, which reduced  energy demand. In the US, investors were prioritising capital discipline over production increases and had started raising interest rates for lower credit quality oil producers. But little evidence existed for the impending shock to demand that would dwarf all others.

The first cases of coronavirus occurred in early December but were not in sufficient scale to be noticed until six weeks later in mid-January. By early March, it was clear this was a global pandemic with social isolation a primary mitigating strategy. There are now 118 countries, representing 92% of global GDP, with some form of social isolation in place.

During the global financial crisis, oil demand dropped from 88 million barrels per day to 83 million barrels per day, a fall of 5 million or 5.6%. It was the worst economic downturn since the Great Depression. In the second quarter of 2020, oil demand could drop by 16 million bpd or 16%. That would be roughly three times as severe a drop as the 2008 Global Financial Crisis, and those qualify as optimistic estimates. Airplane traffic in the US is down 90%, and auto traffic is down well over 60%, with Europe showing similar declines.

At the micro-level, as people stop driving to work, school and other activities, they do not need to buy gasoline for their autos. The petrol station cannot sell its inventory and stops purchasing gasoline from the refinery. The refinery then stops buying crude from producers, regardless of the price. The crude producers then cut plans for future developments, as they fill storage tanks with excess production and eventually shut existing production.

The velocity of the lockdowns means not enough inventory has moved in the petrol stations to allow gasoline prices to fall as fast as crude. Refinery margins have dropped from $17 per barrel to zero over the last few weeks. Some grades of crude have seen single-digit pricing, and even negative pricing, due to high storage and transportation costs.

Assuming any coordinated cut is too small to offset the demand drop, the producers with the highest cash costs to produce would be the first to cut. A global supply decline of 10 million bpd is reasonable to expect, with prices near $20. These cuts would fall hardest on Canadian producers followed by South American producers, then US producers, Asian producers, and then specific producers in OPEC, Venezuela and Nigeria.

The price will be determined by the rate of demand decline and the duration of the shutdown. The rate is relatively uncontroversial: a 30% drop in demand for the first month of a country’s virus lockdown, followed by an easing to only 15% drop in demand the second month and a 5% drop for the third month. The duration is less straightforward and could easily extend, particularly as some industries’ energy use in China is still 15% below pre-virus levels into April.

During the second quarter of 2020, storage could increase by 1 billion barrels, which would keep the oil price at $30 for the remainder of the year. A rapid snap back to previous demand levels in the third and fourth quarters would still leave half of the excess inventory weighing on the market into 2021. It is reasonably easy to extend the duration of the shutdown slightly and have an inventory problem for longer.

Oil companies will get to know their investors very well as the relationships develop into partnerships. Major oil companies will purchase smaller, more leveraged company’s oilfields out of bankruptcy but will produce more judiciously than in the past. In September 2018, Iran had $160 million per day in oil revenue, today as a result of sanctions and the oil price decline, they take in $10 million per day, a drop of 94%. The revenue drop is creating extreme stress domestically amid a raging coronavirus outbreak.

Libyan oil production has fallen from 1.1 million bpd to 100,000 barrels bpd as General Haftar negotiates a peace agreement while shutting down oil exports. A return of that 1 million bpd of supply would certainly not help the oversupply situation.

No one has ever attempted stopping the global economy and restarting it. We should not expect oil demand to return to previous levels.  Much of the world has now tasted the benefits of working from home, removing commuting time, expense, an increase in family time and better quality of life.

Similarly, employers have learned to manage remote employees and become more comfortable with the concept. On the supply side, energy companies with higher leverage, lower margins and  too much overhead, will cease to exist.

On the regulation side, energy security is at the top of most major nation’s priorities. It therefore wouldn’t surprise us to see new regulations in the US that provide protection for domestic energy companies, effectively a move towards the de-globalisation of energy markets.