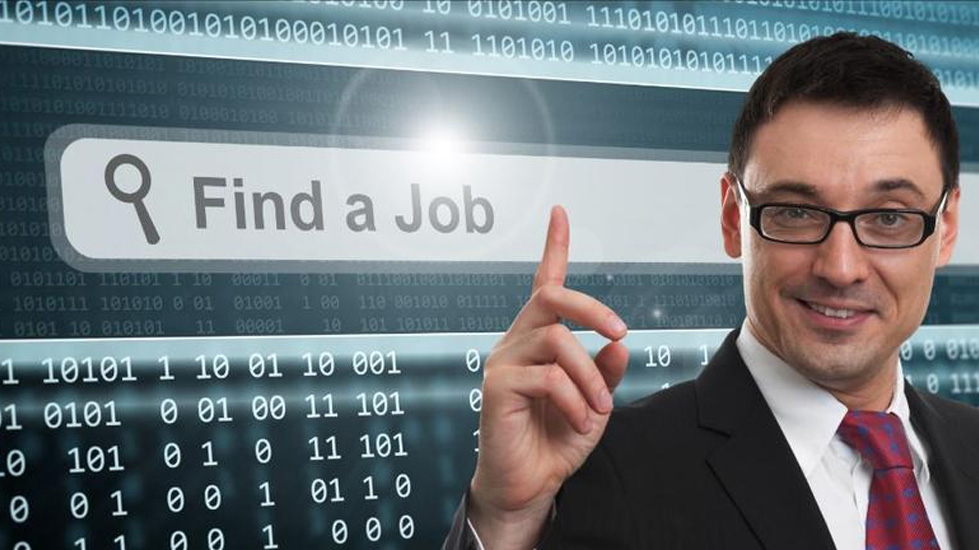 Under three possible scenarios for recovery in the next six months, “none” sees the global job situation in better shape than it was before lockdown measures began, the International Labour Organization (ILO) insisted.

“This is why we talk of an uncertain but incomplete recovery even in the best of scenarios for the second half of this year.

So there is not going to be a simple or quick recovery”, said Director-General Guy Ryder, his comments coinciding with new data from the ILO, showing that working hours fell 14 per cent during the second quarter of 2020 –  equivalent to the loss of 400 million full-time jobs.

That’s a sharp increase from ILO’s last estimate, issued a month ago, of a 10.7 per cent drop (equivalent to 305 million jobs) from April to June.

According to ILO’s recovery modelling for the second half of 2020, even the most optimistic scenario assumes that global loss of working hours would fall by 1.2 per cent (equivalent to 34 million full-time jobs), compared with the last three months of 2019.

The agency’s baseline model – which assumes a rebound in economic activity in line with existing forecasts – projects a decrease in working hours of 4.9 per cent (equivalent to 140 million full-time jobs).

ILO’s most pessimistic scenario assumes a second pandemic wave and the return of restrictions that would significantly slow recovery, resulting in a fall in working hours of 11.9 per cent (340 million full-time jobs).

More than nine in 10 of the world’s workers continue to live in countries with some sort of workplace closures, with the Americas experiencing the greatest restrictions, the Geneva-based UN body said.

Regionally, the Americas have been worst affected by far, with working hours diving 18.3 per cent, according to the latest ILO Monitor report on COVID-19 and the world of work.

Highlighting concerns for workers in the informal sector who lack a social welfare safety net, Mr Ryder expressed particular concern for all those in Latin America, where they number as many as one in two of the region’s workforce.

It is important “to understand what the human realities of these statistics really are”, he said.

Global summit for a ‘better normal’

Ahead of next week’s Global Summit on COVID-19 and the World of Work, convened by ILO chief Ryder urged government and social partner participants to build a better future of work for everyone.

“The decisions we adopt now will echo in the years to come and beyond 2030”, he said, underscoring persistent inequalities and vulnerabilities of women in the workplace. “Although countries are at different stages of the pandemic and a lot has been done, we need to redouble our efforts if we want to come out of this crisis in a better shape than when it started.”

Despite the urgent need for Governments, trades unions and workers to create a “better normal” in the post-COVID era, Mr. Ryder cast doubt on the ability of countries to sustain such stimulus measures.

Some $10 trillion dollars worldwide have been spent supporting workers and industry since the pandemic began, he explained, “but this has been highly concentrated; 88 per cent of that total has been spent by advanced countries on advanced countries…that’s the equivalent of about five per cent of GDP; the equivalent figure for developing and emerging economies is 2.2 per cent, for the less developed countries, it’s much less.”

As the pandemic hits the developing world “with increasing ferocity, I think that mismatch is going to be more than ever evident”, the ILO chief warned, insisting that it presented an imperative of much greater international cooperation and solidarity in responding to this global crisis”.