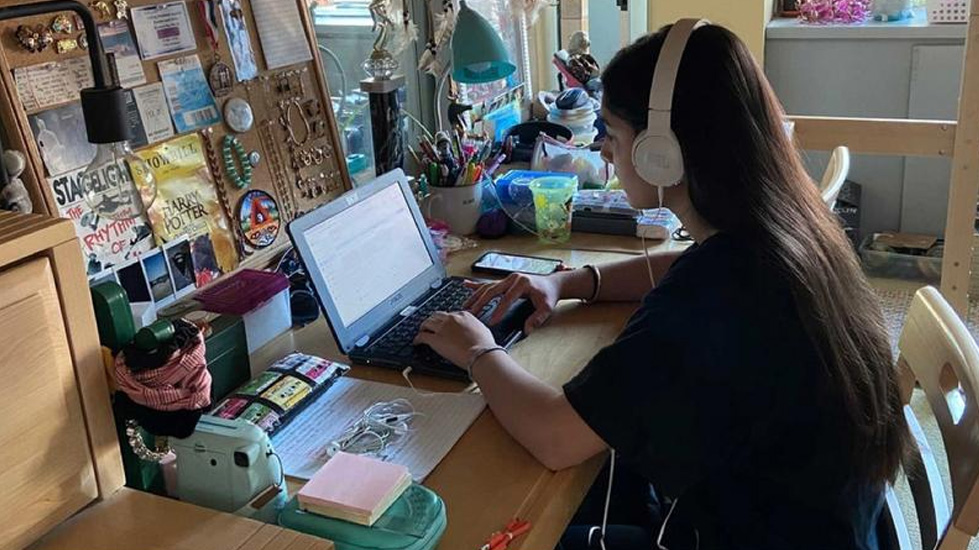 That’s the latest message from the United Nations’ Verified initiative, which wants people around the world to pause before sharing emotionally charged content on social media.

“One of the ways it [misinformation] is spreading is the way people are sharing”, Melissa Fleming, who oversees the UN’s global communications effort, said on the eve of the Pause campaign’s launch, chosen to coincide with Social Media Day.

It is meant to get people thinking about misinformation, which is often packaged as being  “more slick, more shareable” and full of “black and white statements that people who communicate responsibly, and rely on science, would not do because we have to communicate nuance”, Ms. Fleming said.

She noted that, for example, anti-vaccine groups are already coming out against a future COVID-19 vaccine.

Through Verified, the UN has recruited so called “digital first responders” to counter fake news. These responders – of whom there are more than 10,000 signed up for the daily and weekly feeds – range from fact checkers in Colombia, to young journalists in the United Kingdom, and the number signing up is growing at a rate of about 10 per cent per week, according to the UN’s Department for Global Communications.

The campaign also has the support of most of the countries that make up the UN. Spearheaded by Latvia, some two-thirds of the 193 UN Member States put out a statement on 12 June, countering the proliferation of widespread misinformation, in the context of COVID-19.

“We are… concerned about the damage caused by the deliberate creation and circulation of false or manipulated information relating to the pandemic. We call on countries to take steps to counter the spread of such disinformation, in an objective manner and with due respect for citizens’ freedom of expression,” the statement reads.

A number of large media companies around the world are also distributing Pause content on their channels, online and via text message.

The aim is to help stem the spread of inaccurate information about COVID-19 on social media, Ms. Fleming said, stressing that only platforms like Facebook or Twitter can truly stop the viral spread of fake news.

“We also need the platforms to work with us”, she said, adding that the UN is “in conversation” with such technology companies. Many social media platforms have committed to promoting Pause, while also scaling up their efforts to halt the circulation of misinformation.