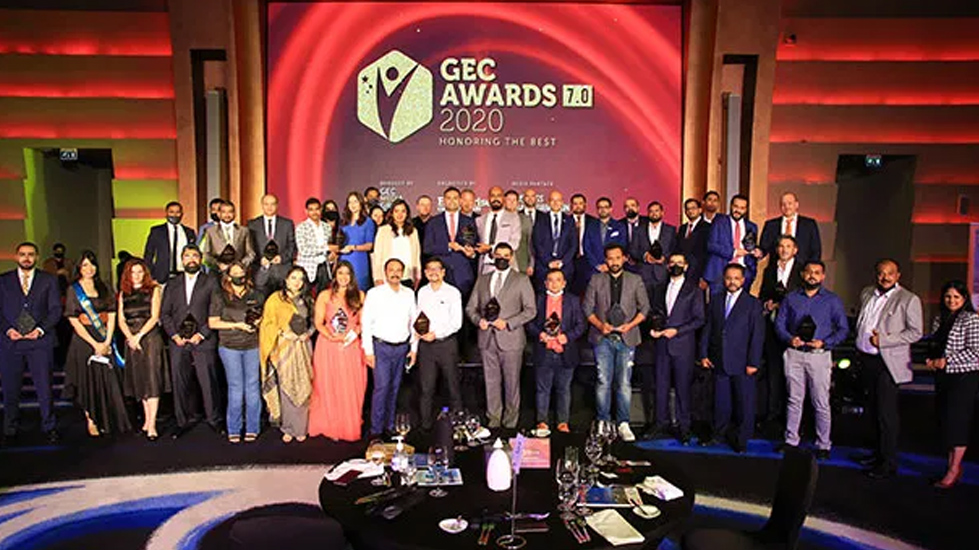 On December 6, at the V Hotel in Habtoor City, GEC Media Group paid homage to our unsung heroes. Frontline workers are a key reason why the wheels of global economy are continuing to spin, despite the pandemic. These are the people who are making things happen, across industries and sectors.

GEC Media Group proudly honoured them and highlighted their contribution over an evening filled with awards and entertainment. This was also GEC’s first hybrid event, held in-person as well as streamed online and made available all over the world.

Currently in its 7th edition, the GEC Awards 2020 recognised over 42 regional technology channel players who have brought innovative solutions to the table and helped customers sail through this pandemic.

And the winners were…

The first set of awards were followed by an entertaining game of acting out the word, an inspiring video compilation highlighting the critical role frontline workers are playing, followed by an enthralling dance session.

Next up, was the second set of awards, given in the Top Reseller category. The winners were…

The awards evening was interspersed with video compilations of frontline workers and the role they are playing in helping organisations survive this pandemic. CxOs from various organisations thanked them ardently, and highlighted the human, and humane, aspect of their contribution.

The third set of awards were in the Top Vendor category.

The break after these awards was literally full of laugher. The compere called on stage four participants who had to mimic the laugher of a character from a popular Bollywood film. This gave way to dancers from the USA, which also happened to be the last dance of the evening. The awards concluded with the fourth and final set.

The evening wrapped up with an award for the best dressed lady and gentleman, a group picture, followed by dinner and networking. 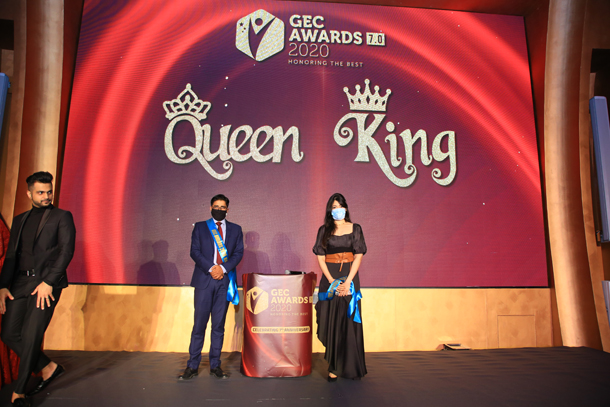 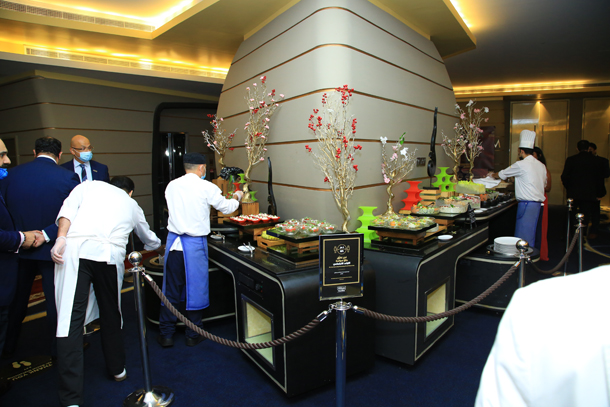 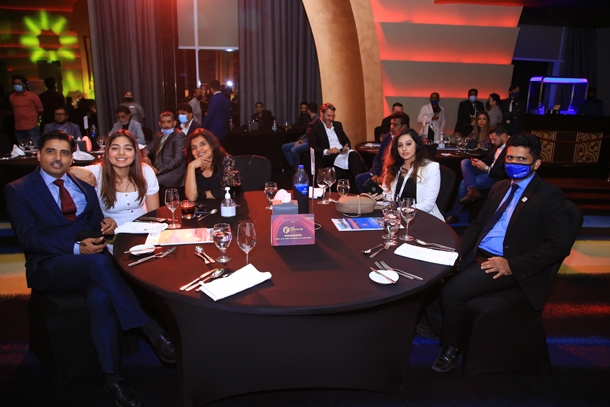 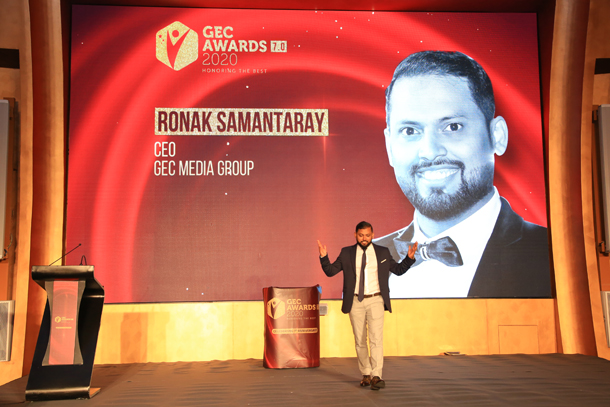 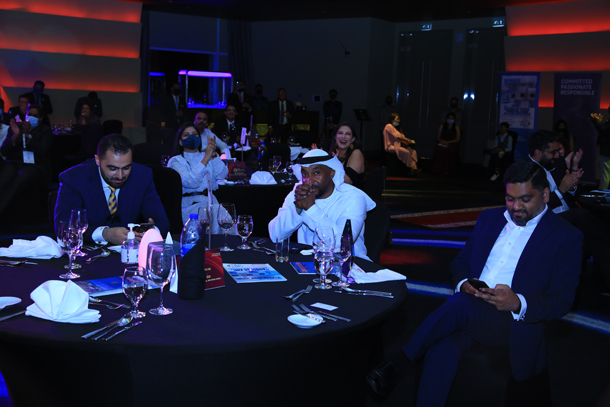 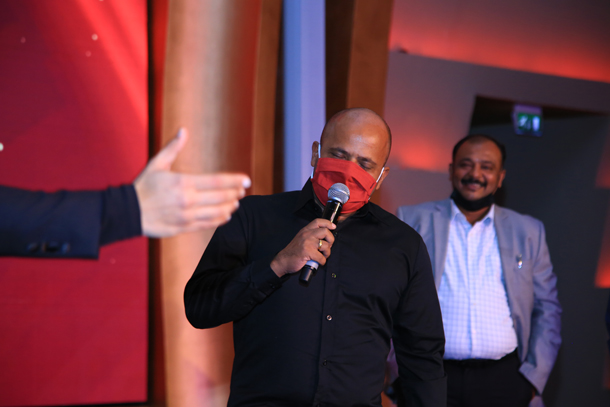 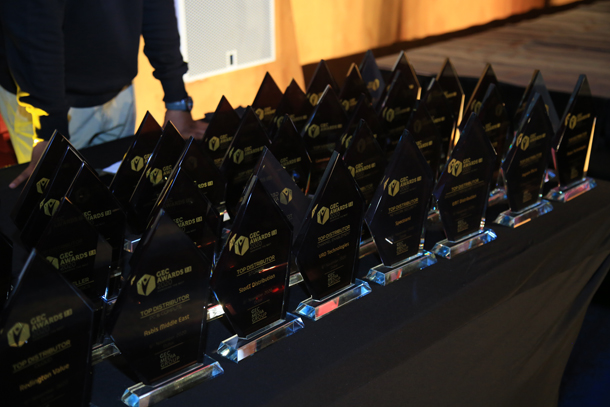 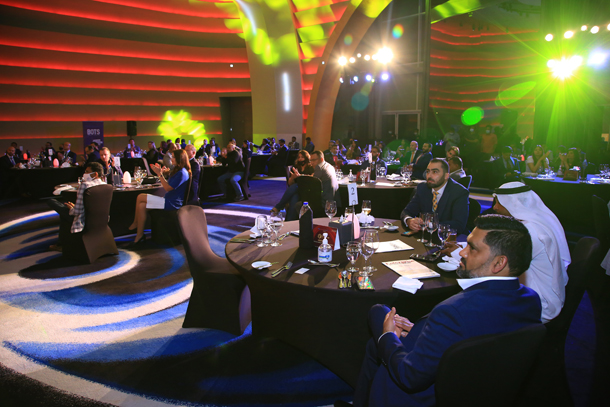 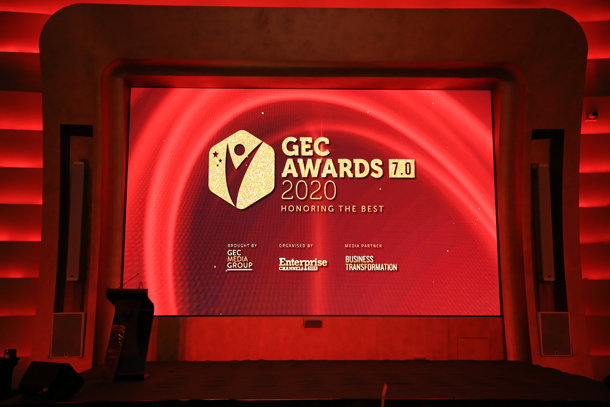 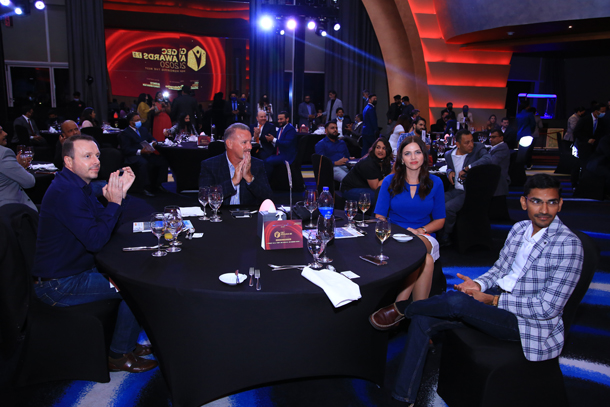