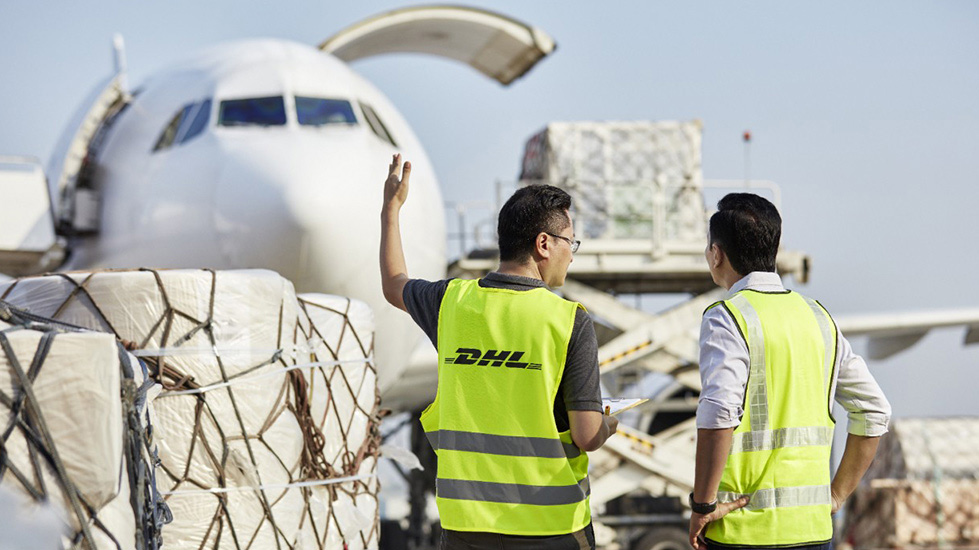 DHL Global Forwarding has launched a dedicated 100-tonne weekly air freight service for organisations and governments shipping goods from China to Africa and Middle East. Capitalising on Dubai’s strategic geographical location as the gateway to countries in the region, the leading international provider of air, sea and road freight services will consolidate cargo from across China into Guangzhou and air freight them via Dubai to their various destinations across Africa and Middle East, all within two or three days.

With its geographical location and superior infrastructure as a transit hub, Dubai plays a key role as a gateway between China and the rest of Africa and the Middle East. Africa is Dubai’s third largest trading partner in volume terms and Africa’s non-oil trade with Dubai has been growing steadily over the last decade, accounting for 10.5% of the emirate’s total non-oil foreign trade in 2018.

Named after the Nguni Bantu word, ubuntu used across Africa to refer to the universal bond of sharing, UbuntuConnect refers to the China-Africa lane where bulk of the cargo is expected to comprise personal protective gear such as masks, gloves, hand sanitisers and goggles.  Equally, part of the cargo will head to other countries in the Middle East to plug the demand gap there.

With its geographical location and superior infrastructure as a transit hub, Dubai plays a key role as a gateway between China and the rest of Africa and the Middle East

Whilst the secured uplift from China will be in operation for four weeks starting April 21, DHL Global Forwarding is actively seeking to secure routes to all of Africa and boost capacity to the Middle East and Africa in the longer term.

“DHL Global Forwarding is bolstering logistics support to our customers in the region who need to ensure stable supply chains, especially for medical and critical supplies during this critical period. With multiple flight cancellations that has strained worldwide air freight capacity, we remain committed to leveraging our capabilities, global network and customised solutions to ensure that goods and critical resources continue to reach people and communities in Africa and the Middle East,” said Amadou Diallo, CEO, DHL Global Forwarding Middle East and Africa.