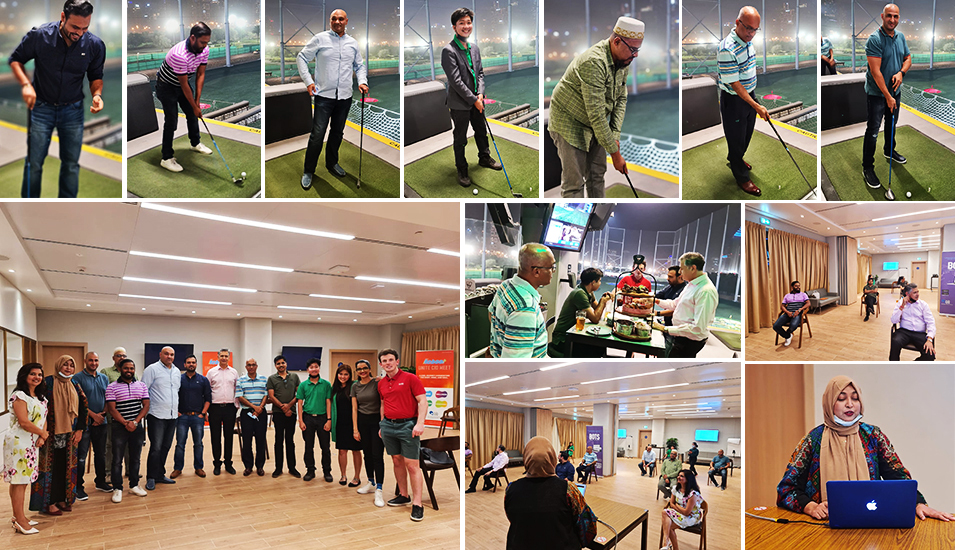 In these challenging times, it is crucial to pay more attention to lifestyle and nutrition especially for people in high-demanding jobs like that of CIOs. Syeda Arshiya who has been working with Zulekha Hospitals for over 13 years explained the benefits of a healthy diet and how it can be inculcated in a routine to improve one’s lifestyle.

Global CIO Forum through its initiative, Reboot focuses on striking an equilibrium between four pillars: Wellness, Fitness, Nutrition and Engage. It aims to provide CIO community members an opportunity to interact with the experts from these four pillars which can help them imbibe the benefits of an all-round wellbeing.

Other than the session, the CIOs also contributed to the Each One, Feed One initiative. Global CIO Forum and GEC Media Group with their Each One, Feed One initiative have joined The 100 Million Meals campaign which aims to provide food parcels for disadvantaged individuals and families across 20 countries in the Middle East, Asia, and Africa during Ramadan. The initiative is launched via YallaGive, the first licensed online donation and crowdfunding platform in the Middle East.

The session was concluded by a relaxing evening where CIOs could unwind by playing golf.