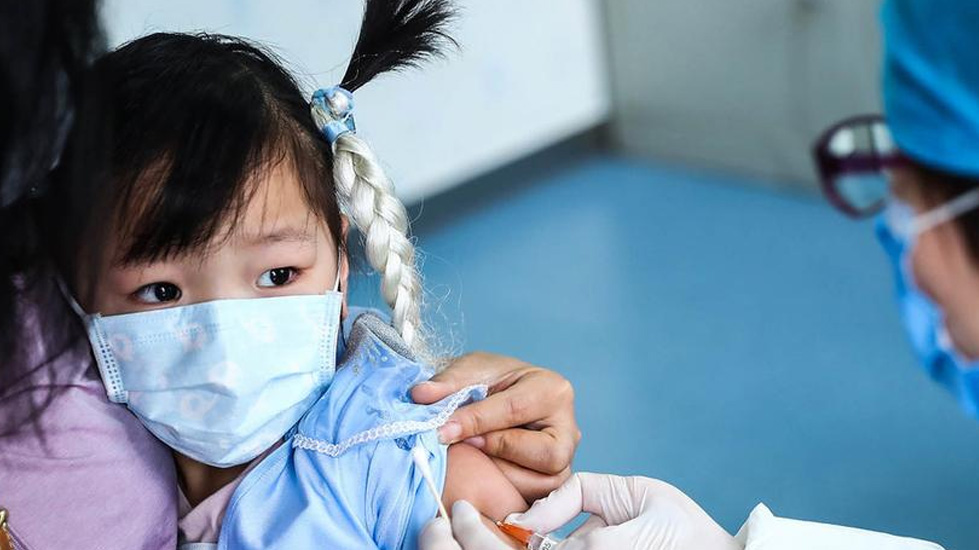 “As the world comes together to develop a safe and effective vaccine for COVID-19, we must not forget the dozens of lifesaving vaccines that already exist and must continue to reach children everywhere”, said Tedros Adhanom Ghebreyesus, Director-General of the World Health Organization (WHO), speaking in Geneva on Friday.

The WHO chief was addressing journalists listening in to his latest virtual briefing on the crisis, where he was joined by the head of the UN children’s agency, UNICEF, and a top official from the global vaccine alliance, GAVI.

Decades of progress at risk

Child mortality rates have dropped by half over the past 20 years, largely due to safe, effective vaccination.

However, the COVID-19 pandemic means routine immunization services are now substantially hindered in nearly 70 countries, with roughly 80 million children under a year old, likely to be affected.

Parents have also been reluctant, or unable, to go to vaccination sites due to fears surrounding transmission, or because of movement restrictions.

“We cannot exchange one deadly outbreak for another. We cannot afford to lose the decades of health gains that everyone has worked so hard to achieve.”

Despite the dire news, some countries such as Afghanistan, Côte d’Ivoire and Laos, are forging ahead with vaccine programmes, according to Seth Berkley, Chief Executive Officer at GAVI.

The Vaccine Alliance has helped lower-income countries save more than 13 million lives since its inception in 2000.

“Recent modelling from the London School of Hygiene and Tropical Medicine shows that if you were to try to avoid getting COVID by stopping routine immunization, for every COVID death prevented you would have more than 100 deaths from vaccine-preventable diseases”, he said.

Globally, there were more than five million COVID-19 cases as of Friday, and more than 320,000 deaths.

GAVI stands ready to support what Mr. Berkley called “the mass vaccine catch-up campaigns”, to protect children unable to be immunized because of the pandemic.

The United Kingdom will host the Global Vaccine Summit on 4 June with the goal of securing $7.4 billion to cover GAVI’s work over the next five years.

The funding will be enough to vaccinate 300 million additional children worldwide, preventing at least another seven million deaths.

Pledges have been received so far from numerous countries including the UK, the United States, Norway, Germany, Canada, Italy, Japan, Saudi Arabia and Spain.