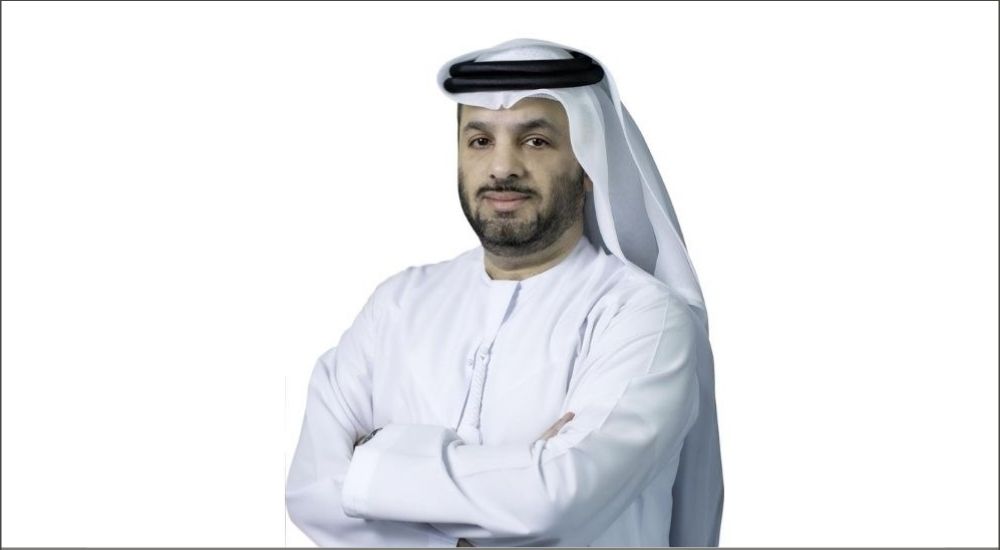 Abu Dhabi’s Advanced Technology Research Council, the overarching entity mandated to shape Abu Dhabi’s advanced technology research and develpment ecosystem, announced the launch of VentureOne, a new commercialisation arm to bring innovative research solutions to market at speed, and monetise all IP being generated at TII’s centers and beyond. Three specialised advanced technology research centers – in Propulsion, Alternative Energy, and Biotechnology, were also launched to coincide with ATRC’s one-year anniversary celebrations, bringing the total number of deep-tech research entities within its umbrella to 10.

VentureOne is to help facilitate IP creation, strengthen the startup ecosystem, and boost the market viability of the research breakthroughs to ensure that they go mainstream and impact the widest cross-section of the global population.

The three new research centers are set to add value in deepening the thriving advanced technology ecosystem already in place in Abu Dhabi while strengthening its credibility as a preferred research and develpment hub that attracts global experts and nurtures local STEM talent to carry out groundbreaking research and shape transformative outcomes.

With aerospace and space becoming key national priorities for the UAE, the Propulsion Research Center is engaged in technologies that enable aerial vehicles to increase performance with regard to speed and range, fuel efficiency, emissions, noise, landing field length and handling. Distributed propulsion technologies hold the potential to achieve future environmental targets.

Meanwhile, as the impact of climate change reaches critical levels and given the mounting imperative environment, sustainability and energy have assumed in our lives today, the Alternative Energy Research Center is focused on enabling water security and ensuring improved and varied tech applications.

Based on the experiences of the last two years, the Biotechnology Research Center is engaged in strengthening the UAE’s research and development capabilities in genetic engineering, biomaterials, and autonomous devices, to name a few core areas. The breakthrough solutions the Center is working on will add immense value in the food and agriculture as well as healthcare sectors.

“There was initial skepticism about the ability of a young entity to achieve what many established research hubs have been unable to do – attract global talent and patent breakthrough solutions right here to give the country greater autonomy in the advanced technology space.”

Al Bannai also noted that ATRC’s growth plans for TII, its applied research pillar, and ASPIRE, its program management pillar as well as their entities, are well aligned with the UAE’s Principles of the 50 and Projects of the 50 that aim to make the nation’s economy one of the best and most dynamic in the world. He also underscored the focus on growing human capital, and driving the UAE’s digital, technical, and scientific excellence as higher goals for the entities.

The Cryptography Research Center has developed the National Crypto Library, shaped a Post Quantum Cryptography software library, and launched the UAE’s first secure cloud technologies programme, which will boost advanced technologies that enhance data privacy and cloud encryption schemes. The Directed Energy Research Center has opened the region’s first electromagnetic compatibility lab and shaped the prototype of a ground-penetrating radar for the detection of unexploded landmines. Meanwhile, the Quantum Research Center has commenced efforts to build the region’s first quantum computer and launched the first simulation version of Qibo, a versatile open-source quantum computing programing framework, in collaboration with researchers from around the world.

The Secure Systems Research Center has partnered with Purdue University on a first-in-the-region motion capture facility and gained membership of DroneCode, a US-based non-profit run by the Linux Foundation to foster the use of open-source software on flying vehicles. In addition, SSRC is an accredited member of RISC-V, a non-profit organisation controlled by its members, which directs the future development and drives the adoption of the RISC-V free and open Instruction Set Architecture.

Speaking on the new Centers, H. E. Faisal Al Bannai, Secretary-General of the Advanced Technology Research Council said, “We commend the vision of His Highness Sheikh Mohamed bin Zayed Al Nahyan, Crown Prince of Abu Dhabi and Deputy Supreme Commander of the UAE Armed Forces, for his unwavering support and direction in establishing a transformative research and development hub in Abu Dhabi. When we launched ATRC a year ago and embarked on shaping such an ecosystem, we had to overcome several perception challenges. 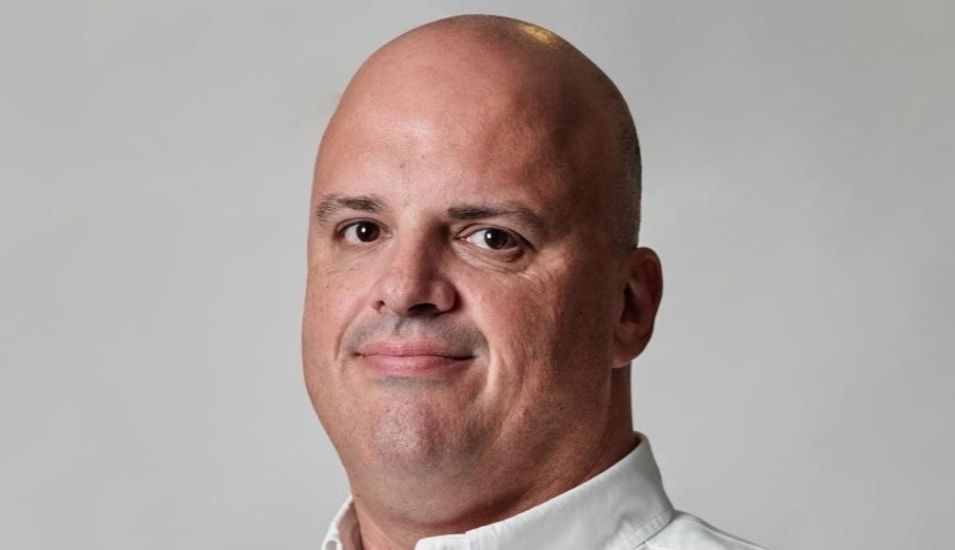 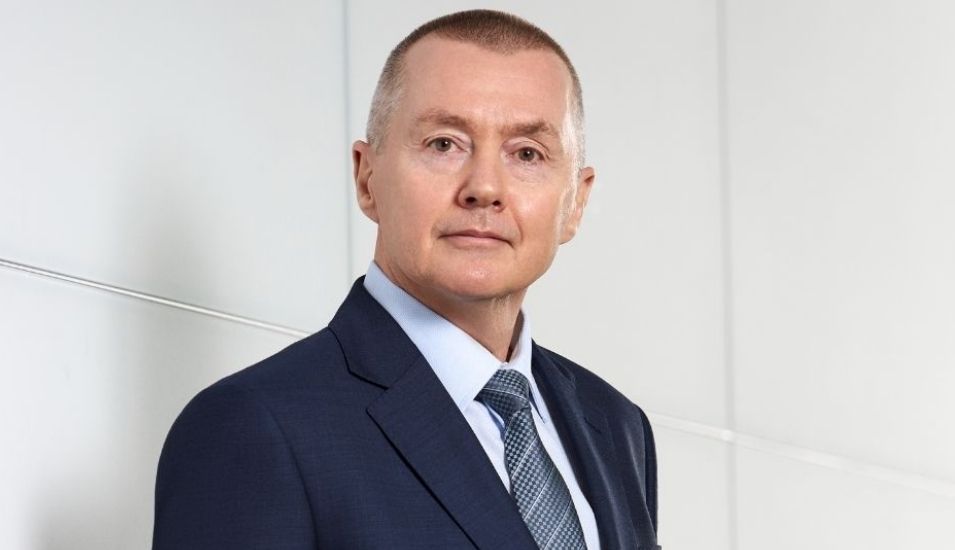