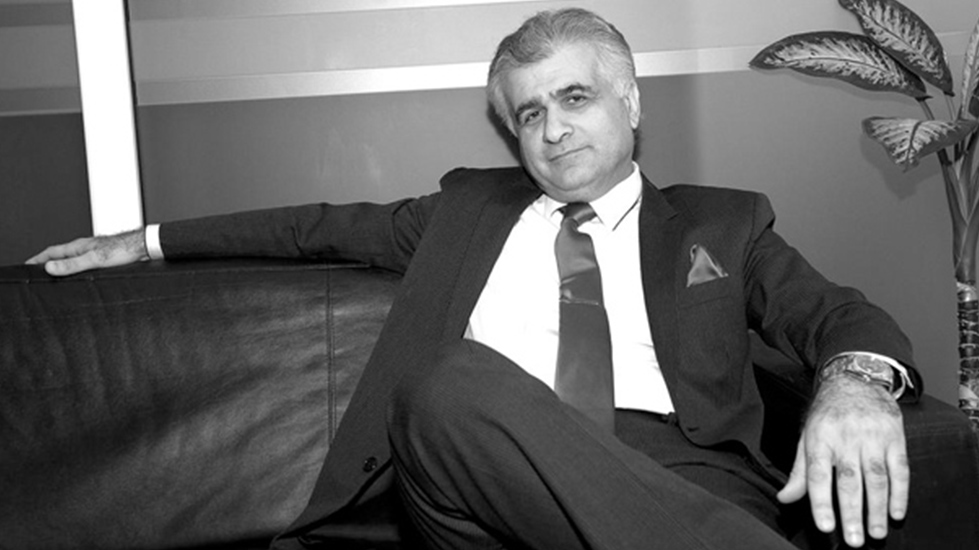 Bahrain has an ambition to become the centre for artificial intelligence research, attracting multi-national technology companies to set up base here.

This is why countries in the Middle East, majorly including UAE, Saudi Arabia, Bahrain, Egypt and Oman, among others, are taking steps towards embracing such technologies by augmenting their investment across diverse sectors and bringing effective policies and commitment. As the world has already reached Industry 4.0, governments and corporations across the Middle East are turning significantly towards artificial intelligence and advanced technologies.

According to PwC estimations, the Middle East is expected to add 2% of the total global benefits of artificial intelligence in 2030, equivalent to $320 billion. Saudi Arabia is a leading country in the region and expected to contribute 12.4% to the GDP with $135.2 billion during the same period.

Researchers expect Saudi Arabia to gain the region’s biggest economic impact from artificial intelligence by 2030. With its Vision 2030 strategy, the country has targeted that date to build a thriving digital economy that replaces previous income sources such as oil.

GCC countries will soon transform their digital economy from consumer based to producers and innovators. Leading the way is the Kingdom of Bahrain with ambitions to become centre of Artificial Intelligence research and development. The aim is to be an attraction for multi-national technology companies making their base out of Bahrain for future growth in the region.

There are some major sectors where artificial intelligence has taken off, not just in the Middle East but around the world, such as transportation, home security, infrastructure, and data optimisation for workplaces.