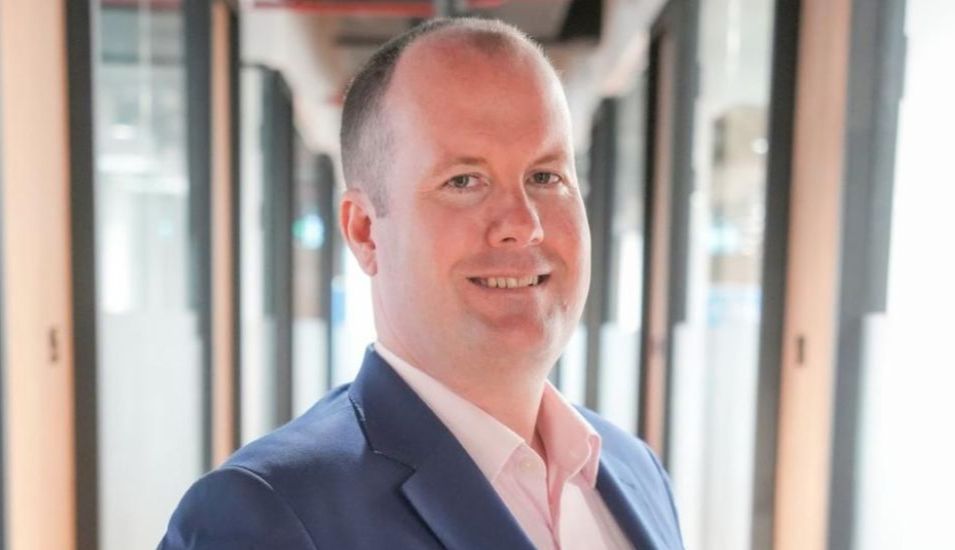 Overall Middle East GDP growth for 2022 projected at 5.5% by ICAEW and Oxford Economics

The latest Economic Insight report for the Middle East, commissioned by ICAEW and compiled by Oxford Economics, reveals a positive regional outlook despite a significant downgrade in global GDP growth against a backdrop of rising inflation and interest rates. Middle East GDP growth in 2022 is now projected at 5.5%, slightly up on Oxford Economics’ forecast three months ago.

According to the Q3 report, the positive Middle East outlook is underpinned by solid projections for activity in GCC economies. GCC GDP is expected to grow by 6.7% this year, the fastest rate since 2011, driven by higher oil production, the recycling of government revenues into investment initiatives and, to a lesser extent, household and business spending. However, the possibility of a global recession limiting oil demand remains a key downside risk to this view.

Although oil prices are expected to average $103.8pb, easing from the Q2 average of $113.5PB, they remain supportive of public finances and are expected to contribute to an overall budget surplus of 9.7% of GDP for the GCC region, the widest since 2012. This should drive a decline in the debt-to-GDP ratios since much of the GCC retains plenty of fiscal headroom. Fiscal breakeven prices are below $80PB in all GCC countries except Bahrain, suggesting economic growth across the region will remain robust in the coming quarters.

Travel and tourism activity has also gathered momentum, shrugging off the impact of strong dollar-pegged regional currencies and underpinning non-oil recovery. Inbound travel to the region is outpacing global trends, in part thanks to major international events in the region in 2022, including the forthcoming FIFA World Cup in Qatar, which hopes to attract 1.5m visitors.

Recent tourism statistics point to a 19% increase in visitor numbers in Qatar in H1 compared to 2021 overall due to a surge in arrivals from other GCC countries, India, the US, and the UK. Qatar looks set to surpass 2019 visitor levels this year (2.1m), with other countries, the UAE in particular, also benefitting. That said, in Dubai, the number of visitors was still about 15% lower than in H1 2019, notwithstanding the boost from the delayed Expo 2020.

Mark Billington, ICAEW Managing Director, International, said, “While oil continues to buffer GCC economies, the looming possibility of a recession in the US and Europe reinforces the importance of accelerating economic diversification efforts. Fortunately, current indicators measuring the region’s non-oil performance point to ongoing strength, even as inflation remains high.”

Scott Livermore, ICAEW Economic Advisor, and Chief Economist and Managing Director, Oxford Economics Middle East, said, “The Middle East is withstanding global economic pressures, but the broader outlook is challenging. The windfall from an increase in oil prices has seen markets like Saudi Arabia boom. However, with the OPEC+ alliance likely to cut production as the demand outlook weakens, such growth cannot be sustained without more diversification. Continued re-investment of budget surpluses into public projects, increasing non-oil trade and new fiscal policy should help shield the GCC economies from the worst of the recessionary tension.”

Inflation slowed in July in Kuwait, Oman and Qatar, thanks to easing food prices, though it edged up in Bahrain and Saudi Arabia. While official UAE inflation data has not been published since December 2021, ICAEW predicts GCC inflation to average 3.1% this year, up from 2.3% in 2021 , before falling back to 2.7% in 2023.

As the US Federal Reserve continues its hiking cycle to tackle rising inflation, all central banks across the GCC region have tightened monetary policy. Given the currency pegs to the US dollar, regional policy rates tend not to fall too far out of step with the US, which are expected to continue hiking until early 2023. Given supportive energy and fiscal trends, higher borrowing costs will gradually drag down demand and growth, with the impact being felt more in 2023. 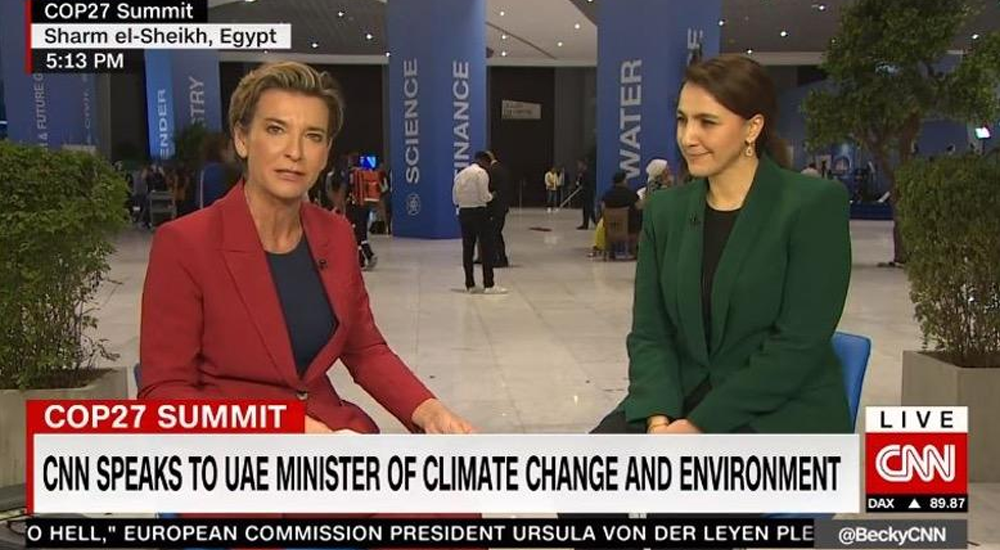 How Dubai is using artificial intelligence to plan for driverless cars 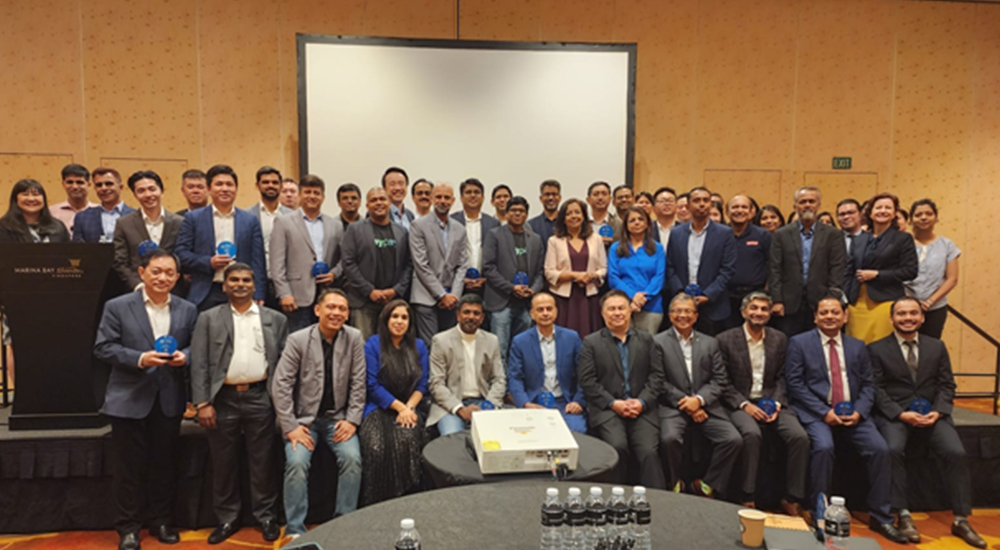