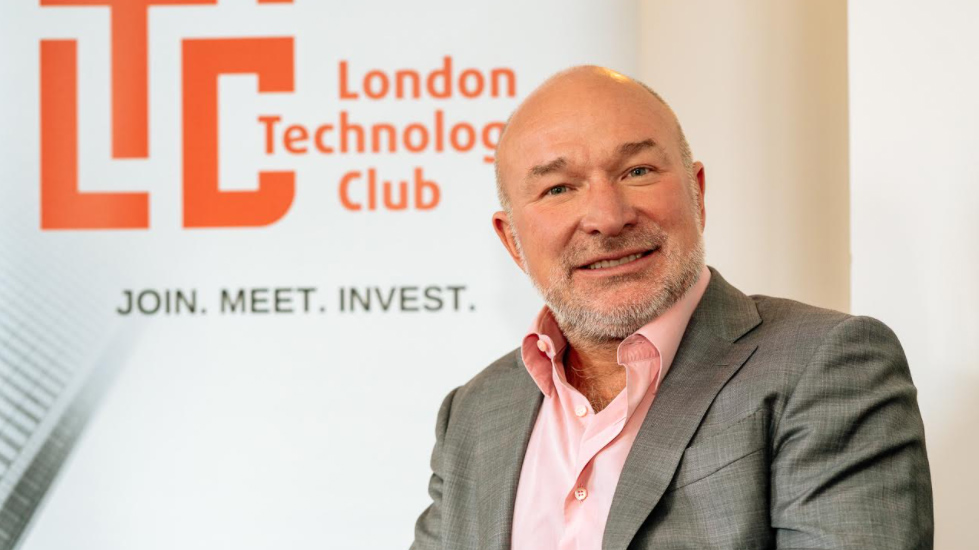 Looking to the stars for our way out of this recession

“We choose to go to the moon in this decade and do the other things, not because they are easy, but because they are hard; because that goal will serve to organize and measure the best of our energies and skills.” These are the words of President John F Kennedy speaking in 1962 when he declared to land a man on the Moon by the end of the decade. These words are as true today as they were over half a century ago.

Asteroid mining may seem like something out of a Sci-Fi movie, and not the most obvious choice of investment especially during a global pandemic and recession but it is exactly these kinds of aspirations that have pushed human endeavour and technological advancement to new heights The discoveries made along the way to achieving these goals have become parts of our daily lives. It is the space sector which could even help us out of this recession.

With SpaceX’s recent mission to the International Space Station making front-page headlines, the global space industry is becoming mainstream. The economics of space is now a crucial part of the market and no longer only in the realm of government endeavour. Private capital is paving the way for public partnerships. Supply chains in the ‘new space economy’ are accelerating, start-ups are emerging, and clusters are forming. Old space discovery was defined by Russian the Voshod and Vostok and the US the Apollo missions. We have entered a space age defined by private enterprise.

Financial firms Goldman Sachs, Morgan Stanley and Bank of America Merrill Lynch have each conducted their own studies and found the space economy could reach between $1 trillion and $2.7 trillion by the 2040s. At $2.7 trillion dollars, the space economy would be roughly the size of today’s civil aviation sector. It would be larger than the 2017 gross domestic product of the UK or roughly half the size of the global car and automobile manufacturing industry. But are these astronomical figures relevant to people beyond the likes of Elon Musk, Jeff Bezos and Richard Branson?

The space sector is made up of a hidden infrastructure which most people do not see but is central to the technology that surrounds us. The strides humankind is making in space are integral to the day-to-day things we take for granted. Space plays an indispensable role in the global economy. The highest grossing sectors – agriculture, mining, transportation, IT, finance, and insurance – all heavily rely on space systems.

Everyday applications which lie at the heart of the global economy are driven by space. It goes without saying, but without satellite observation our navigation and mapping capacity would be significantly reduced. Satellite data is also being harnessed to protect critical infrastructure. There are over 80,000 ageing bridges in Canada alone, most with a design life of less than 100 years. Catastrophic failures of these types of vulnerable structures, such as the collapse of the Morandi bridge in Genoa, have taken place. Satellites can prevent these disasters by monitoring and holding critical information to better manage and maintain these types of structures.

The insurance industry has the potential to be transformed by mega constellations – a group of artificial satellites working together as a system to provide permanent global coverage. Insurers are excited about the prospect of increased real-time data on hurricanes, especially the ability to use imagery and analytics to speed up or question claims.

Broadband capabilities also immediately spring to mind. Amazon is rolling out plans to launch over 3,200 satellites to over 95% of the Earth’s surface. The initiative is to launch a constellation of low Earth orbit satellites that will provide low-latency, high-speed broadband connectivity to the unserved communities around the world. Starlink, built by SpaceX, in launching “constellation broadband” to deliver higher-speed internet connections across the world. Remarkably, SpaceX’s efforts are projected to be ten times the size of Amazon’s efforts.

The volume of space spin-off industries is multiplying every year. NASA has created more than 2,000 inventions that later became products and services. Innovations such as the dialysis machines, CAT scanners and freeze-dried food are all a result of space-related projects. Without investment in space exploration we would be without memory foam, GPS and even an adaptation of the spacesuit upgrade has been applied to athletic shoes, leading to creation of the Nike Air, which put a pad of interconnected air cells under the heel and forefoot.

We are only going to become more dependent on these space technologies as AI and the fourth industrial revolution takes off. This technological transformation will be fuelled by big data captured and transmitted via satellite constellations. Satellite data and its deep-learning technology is being used to map and monitor solar energy assets for smart city and smart grid initiatives. The AI combines satellite data with other factors such as weather information and local government policies to provide a complete picture of the emissions and financial benefits the technology could bring. Data is also vital in the fight against climate change as emission monitoring becomes more accurate and precise.

However, despite these strides, space exploration is still not considered a central part of our everyday lives. Yet, its importance is hugely significant. Governments must recognise the strategic importance. Consumers must recognise how the space industry affects their everyday actions. Investors, not just the billionaires who have been nurturing space projects, must recognise the value of investment into the sector. Put simply, space is key to protecting people and providing future prosperity. It is time that this is realised.

By Konstantin Sidorov, CEO of the London Technology Club.