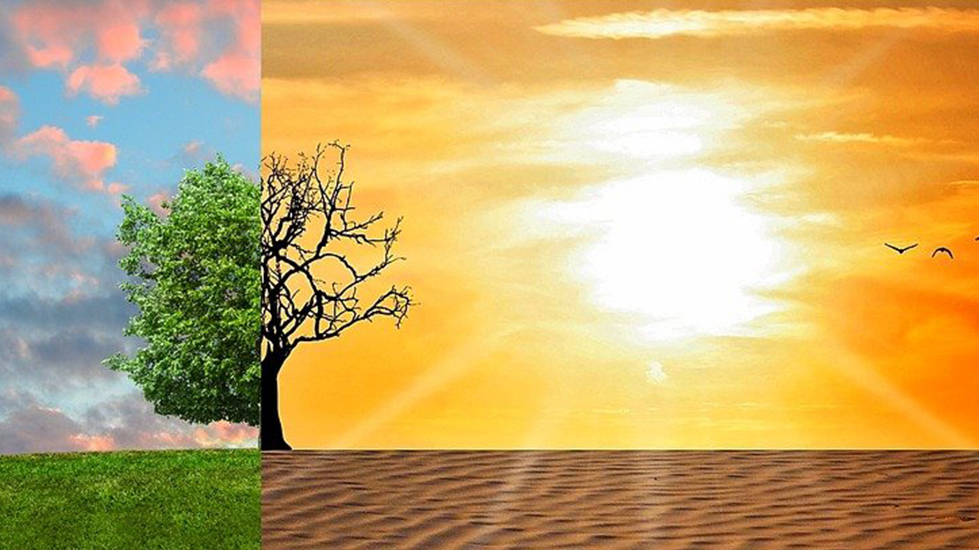 More than half the world’s 250 largest companies, 56%, now acknowledge climate change as a financial risk to their business in their corporate reporting, according to a new KPMG International survey, Towards Net Zero: How the world’s largest companies report on climate risk and net zero transition.

Companies based in France (94%), Japan (71%) and the US (54%) are the most likely to report financial risk from climate change. Conversely, less than half the largest German (47%) and Chinese (23%) companies do so. Among the major industry sectors, the oil and gas industry leads with 81% of the largest companies reporting climate-related financial risk followed by the retail (70%); technology, media and telecommunications (60%); and financial services industries (57%).

“We should take a ‘glass half full’ view of these findings. Corporate disclosure of climate-related risks, as we currently understand it, simply did not exist five years ago. So, it is encouraging that, in a relatively short time, over half the largest companies now publicly recognise the risk and almost half have made their board responsible for managing it. That said, progress has not been uniform and there are significant variations in the quality of disclosures between different jurisdictions and industry sectors.

“As for those companies who are not yet focused on climate risk, they need to step up – the world has only 10 years to halve greenhouse gas emissions and recognising the issue as a business risk is the first step to playing an active role in addressing this shared, existential challenge.”

KPMG’s survey also found that around one fifth (19%) of the G250 have reported a target to achieve net zero emissions of greenhouse gases (GHGs). German companies lead when it comes to setting net zero targets (76%) followed by French (44%) and Japanese (25%) companies. Among industry sectors, , net zero targets are most common among large companies in the technology, media and telecommunications (30%), and automotive (29%) industries.

Adrian King, Partner at KPMG in Australia and Chair of KPMG’s global Climate Change & Sustainability network, said: “It is heartening to see growing numbers of major companies setting net zero goals although the devil is in the detail. It is possible for companies to adopt a net zero target now and continue with business-as usual on the assumption that in 30 years’ time we’ll have the technology to capture and store all emissions. That will only continue to drive global warming. Businesses that are serious about net zero transition will develop and implement decarbonisation strategies that reduce emissions immediately and continue to do so in a sustained manner until the net zero goal is met.”

Wim Bartels, Partner at KPMG in the Netherlands and member of the TCFD said: “Through the work that KPMG firms are doing with clients, we can see further progress taking place behind the scenes. Corporate experience is growing and innovation, new ways of analysing climate risks and improved data are emerging. We are confident that more and deeper disclosures are on the way and that we will see a rapid ratcheting-up of both the volume and quality of information being disclosed by these companies.”

Further findings from KPMG’s survey include:

33% of G250 Chairs or CEOs mention climate change or climate-related risks in their annual report message. German companies (59%) and oil and gas firms (57%) are most likely to do so

Less than one in five of the G250 (17%) sets out a decarbonisation strategy in their corporate reporting. German companies (88%) and automotive makers (38%) are most likely to do so.

Less than one quarter of the G250 clearly communicate in their reporting whether the company is on track to meet their carbon reduction or net zero goals, although there is wide variation between countries and sectors. French (67%) and US (38%) companies are most likely to be transparent about progress on decarbonisation along with companies in the technology, media and telecommunications (45%), and automotive (33%) industries.