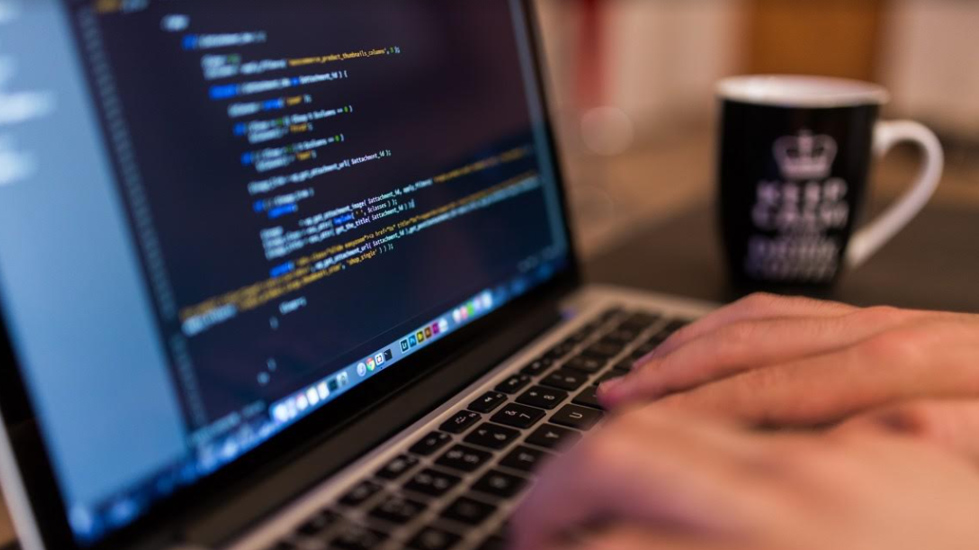 The Middle East and Africa personal computing devices market, which is made up of desktops, notebooks, workstations, and tablets, saw shipments increase an impressive 23.5% year on year during Q3 2020, according to industry analysis conducted by International Data Corporation, IDC. The global technology research and consulting firm’s latest Worldwide Quarterly PCD Tracker shows that a total of 6.5 million units were shipped across the MEA region in Q3 2020, which represents the highest quarterly volume since Q4 2016

“The effects of the COVID-19 pandemic continued to drive demand for PCDs across the region, thanks to the continuation of widespread home learning and remote working practices,” says Fouad Charakla, IDC’s Senior Research Manager for Client Devices in the Middle East, Turkey, and Africa. “The biggest growth was seen in Egypt, where a massive delivery of tablets into the country’s education sector caused shipments into the country to grow severalfold. This delivery was part of a much bigger government-backed education initiative, shipments for which were also witnessed earlier in the year, as well as in 2019 and 2018.

“Turkey was another big driver, where PCD shipments grew more than 50% year on year in Q3 2020 as the country recovered from the significant slowdown in PCD demand it experienced last year. In other key markets, Saudi Arabia and the UAE both experienced modest growth in shipments; however, South Africa experienced a considerable decline in shipments owing to the economic challenges the country continues to face, which are inhibiting demand for PCDs.”

In the PC segment, the top three vendors maintained their rankings in Q3 2020, with HP maintaining the lead, Lenovo placing second, and Dell ranking third. Dell was the only vendor among the top three to experience a year-on-year decline in shipments.

“The pandemic-induced factors that drove the market’s growth in the second and third quarters of 2020 will continue driving demand in Q4 2020 as well,” says Charakla. “Due to the strong demand witnessed across the region earlier in the year, inventory levels among the channels remains very low. As a result, vendors are expected to ship as much as they can to fill the void between demand and supply. However, an ongoing global supply shortage of PC components is expected to act as one of the challenges, since this shortage is negatively impacting the production capacity of several vendors across the globe. Looking further ahead, demand for PCs is expected to remain strong in 2021, while tablet demand will likely suffer — primarily because the large tablet projects witnessed in 2020 are not yet on the horizon for 2021.”