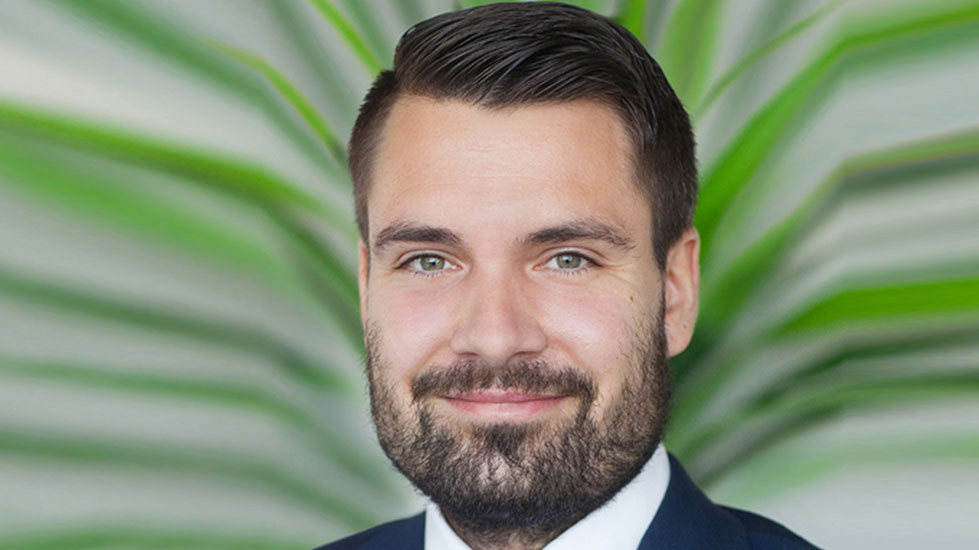 Building on the proven promise of innovation to contribute to a strong economy through job creation, income generation, and long-term socio-economic growth, the Middle East innovation landscape continues to evolve. In a new report released titled 2020 BCG Tech Challengers: The Next Generation of Innovation in Emerging Markets, Boston Consulting Group, BCG, highlights the top 100 emerging-market tech challengers that have already become established forces in technology and other sectors. Among the world’s top 100 is UAE-based advertising technology company Media.net, with BCG recognising the firm for its innovative advances, rapid growth, and expanding global position.

In the report, BCG identified tech challengers from 14 countries from all major regions. And from a Middle East standpoint, the response from the private sector has been encouraging. Large companies continue to demonstrate their commitment to the wider innovation agenda through R&D activation, while promising ventures of SMEs and startups are also gaining momentum as tech unicorns, companies valued at $1 billion or more, continue to emerge and build their traction.

BCG’s tech challengers are well-established companies, with an enterprise value of at least $500 million but are still in their early development stages. To qualify for inclusion, a tech challenger must be tech-focused, based in an emerging market, have a promising business model, and have demonstrated market traction.

These global challengers have an average valuation of $6.3 billion

These global challengers have an average valuation of $6.3 billion. They have already grown into powerful and influential players in technology and other industries, handled the Covid-19 crisis generally favourably, and many have demonstrated increases in both customers and usage frequency. They average $2 billion in revenues individually and are still growing at an average annual rate of almost 70%, six times faster than the tech sector in developed markets.

BCG’s tech challengers have pursued several paths to achieve growth and success, with many utilising their capabilities to find solutions to problems specific to emerging markets, such as limited financial inclusion and access to education. Subsequently, they often overtake more mature markets, reimagining their industries’ value chains and rethinking how players collaborate, to solve inefficiencies, and deliver better outcomes to customers.

“Media.net started its journey in 2010 in the UAE. Since then, it has scaled and grown to be a global advertising company and ranks among the top five ad tech companies worldwide by market cap,” said Thibault Werle, Managing Director and Partner BCG. “Growth of tech innovation in the Middle East has been  driven by decisive government-backed actions to advance enablers such as policies, funding, and infrastructure, as well as foster the linkages and growth drivers across the broader ecosystem, including innovation centres and technology districts.”