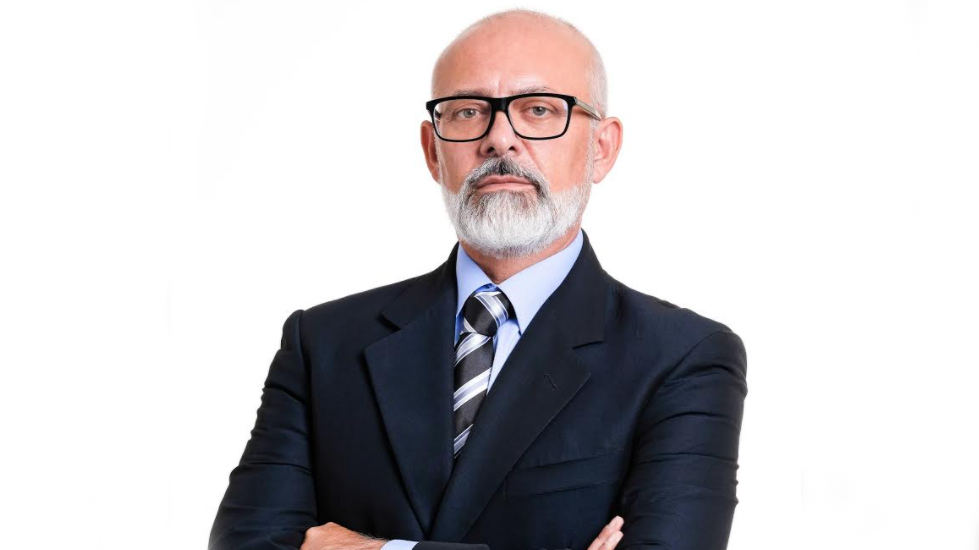 Is there a space for Bitcoin in investment portfolios? The answer is yes, the size of which depends on the amount of risk we are willing to take, says Roberto D’Ambrosio, CEO, Axiory Global.

The performance of Bitcoin since its yearly low in March 2020 exceeds a staggering 850%. More than 35% just during the early 5 days in 2021.Looking at those numbers, it might seem that Bitcoin is unstoppable, and the temptation to jump in the Bitcoin frenzy is hard to resist, even exceeding the limits that are considered appropriate by each investor based on the individual risk appetite and tolerance.
First thing first: no matter what we think about the real value behind Bitcoin, which also largely depends on what is intended as value, this was a staggering trend that developed in almost one year, with strong acceleration starting mid-October. Therefore, kudos to those that invested in bitcoin in early 2020, or also did it during the uptrend notwithstanding the triple digits returns, and are still in the game, though I personally doubt that there a many of those investors that kept being in position for such a long time and with such returns unfolding. More on this later on.

Here is the BTCUSD chart since the beginning of the year.

Even considering the remarkable weakness of the greenback in 2020 against almost all major currencies, as testified by the dollar index accelerating its fall since May 2020, the returns are so exceptional, and the uptrend of the bitcoin accelerating even more stating October 2020, that increasing positions on Bitcoin might seem just the right thing to do going forward to obtain dream returns.

As investors though, we should be able to allocate our resources wisely. Even if our risk appetite is high, still we should analyse opportunities avoiding over-excitement and greed, going beyond what seems obvious at first sight.

What are we then dealing here with is a very volatile asset, prone to extreme price movements, both to the upside and the downside. As a consequence, this cannot be an asset to which overexpose our portfolio as long as we are looking to have a rational approach to asset allocation.

Is there then a space for Bitcoin in investment portfolios? The answer is yes, the size of which depends on the amount of risk we are willing to take. Let’s now dig a bit deeper into the actual situation and a bit more to the short term: is the run up sustainable? From a technical analysis point of view, the run up has been exceptional, with gap up forming along the way, a fan of uprising trendlines, leading indicators deep into the overbought zone. All this might hint at list to some kind of consolidation and profit taking in the short term.
When would a correction start? Hard to say, as along the way Bitcoin has lost or gained double digits figures in terms of a few hours and leading indicators only signal a possible turn point in the main trend but cannot be relied upon one their own to make speculative decisions.