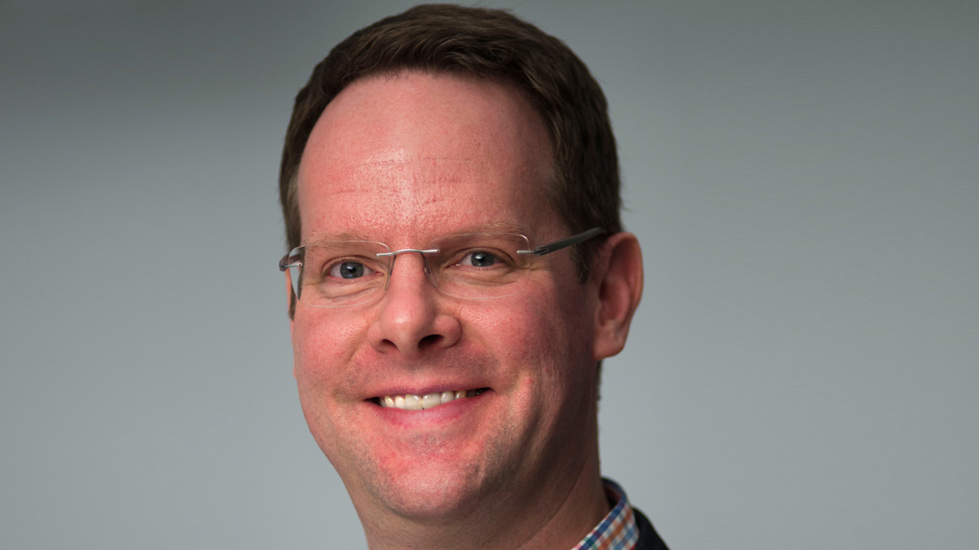 81% confident Saudi to recover more quickly than others in region, APCO survey

Decisive action, solid economic foundations and a multi-billion-dollar stimulus package has made Saudi Arabia better equipped than other countries in the region to recover from the COVID-19 pandemic, according to new research in Saudi Arabia. A new survey conducted in the country by global communications agency APCO Worldwide has shown that the clear majority, 81%, is confident that Saudi Arabia will recover more quickly than other countries in the region.

The research among 500 Saudi nationals showed there was a high level of confidence in the strong and decisive action taken by the government in closing malls, introducing curfews to limit gatherings and announcing a $34.4 billion stimulus package to support the national economy. Respondents also indicated that the economic changes and reform within Saudi Arabia in recent years has made it better placed and far more resilient to bounce back quicker than other countries in the region from the widespread impact of the pandemic, with 76% believing this to be the case.

The research among 500 Saudi nationals showed there was a high level of confidence in the strong and decisive action taken by the government and in announcing a $34.4 billion stimulus package

Spending patterns have also held up strongly despite the closure of malls and retail outlets, with 39% spending more with the bulk of that on essentials like food while 40% were purchasing less than before. When asked about post crisis purchasing patterns, respondents were more cautious, with 41% indicating they would wait before returning to past buying behaviour while 40% said they would immediately purchase as they have in the past.

The research also showed that Saudi citizens believe their nation has an important role to play in bringing the major economies together to coordinate economic recovery as the Chair and host of the G20 during this crisis. And 58% of people want Saudi to help regional neighbours in post coronavirus reconstruction and in rebuilding their economies, including those that are not traditional allies and countries that have fewer resources than Saudi Arabia and its allies.

It was clear from the survey as well that many believe that large Saudi cities should invest in ensuring they are as well prepared as possible to deal with future pandemics with 48% urging the government to do so compared to 28% that believe the virus is a reason to slow down growth and urban expansion. Positive sentiment is reinforced by the announcement of an additional $2.4 billion announced in a Royal Decree by King Salman bin Abdulaziz to pay compensation to Saudi citizens in the private sector in lieu of salaries for a 3-month period from May 2020. Research was conducted from April 2 to April 5, 2020 and factored in the opinions of 500 Saudi citizens from major population centres within Saudi Arabia.

Positive sentiment is reinforced by the announcement of an additional US$2.4 billion to pay compensation to Saudi citizens in the private sector

Commenting on the research, Liam Clarke, APCO Worldwide Managing Director for Saudi Arabia, said: “As the strongest economy in the Middle East, we elected to undertake our survey in Saudi Arabia as a powerful indicator of how both Saudi Arabia’s economy may bounce back post Coronavirus and by extension its regional impact.”

“It is hugely encouraging to see an underlying confidence among Saudi citizens in the measures that the Government has taken to combat the virus and protect the economy through its decisive actions and the introduction of the stimulus package. They also recognise the leadership role Saudi Arabia can take at the global level through chairing the G20 and through restoring regional economic growth and prosperity in a post coronavirus world. However, there was a split among those surveyed about how effective the stimulus will be, but our assessment is that there may be value in strong communication on the benefits provided to individuals.”