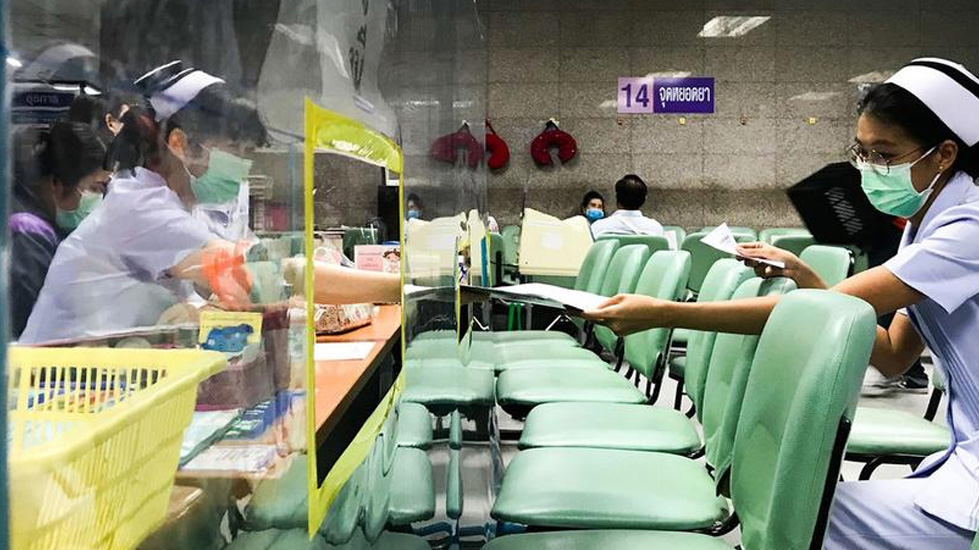 “I know many of you are grieving and that this is a difficult moment for the world”, WHO chief Tedros Adhanom Ghebreyesus said on Monday, in his latest briefing to journalists.

“But I want to be clear, there are green shoots of hope and no matter where a country, a region, a city or a town is – it’s never too late to turn the outbreak around.”

Action by leaders and citizens

Tedros underlined two elements for addressing the pandemic effectively, namely that “leaders must step up to take action and citizens need to embrace new measures.”

He praised New Zealand as a “global exemplar” in the pandemic. This weekend the country celebrated 100 days with no community transmission of the virus, while Prime Minister Jacinda Adern has also stressed the need to remain cautious.

The UN’s top official also commended nations in Southeast Asia, the Caribbean and the Pacific, which took early action to suppress the virus.

Countries such as France, Germany, the Republic of Korea, Spain, Italy, and the United Kingdom, which faced major outbreaks, also were able to suppress the virus to a significant extent, after taking action.

Throughout the pandemic, WHO has been recommending measures such as rapid case identification, contact tracing, physical distancing, mask wearing, and frequent hand washing.

Tedros said countries facing new spikes of the disease “are now using all the tools at their disposal”.

He cited recent stay-at-home measures implemented in the UK, as well France’s decision on the compulsory use of masks in busy outdoor spaces in Paris.

“Strong and precise measures like these, in combination with utilising every tool at our disposal are key to preventing any resurgence in disease and allowing societies to be reopened safely”, he said. “And even in countries where transmission is intense, it can be brought under control by applying an all of government, all of society response.”

The WHO chief stressed that virus suppression is crucial for societies to re-open safely, including for students to return to school.

WHO has underlined its support to Lebanon following the devastating explosion last week that destroyed large parts of the capital, Beirut, leaving more than 200 dead according to news reports on Monday, more than 6,000 injured, and hundreds of thousands homeless.

WHO has issued a $76 million appeal for Lebanon, while staff are on the ground working alongside Lebanese and other UN partners to assess the impact on the health sector.

The agency is shipping $1.7 million-worth of personal protective equipment (PPE) items to supplement COVID-19 and humanitarian supplies destroyed by the blast.

“We are also working closely with national health authorities to enhance trauma care, including through the deployment and coordination of qualified emergency medical teams,” Tedros told journalists.