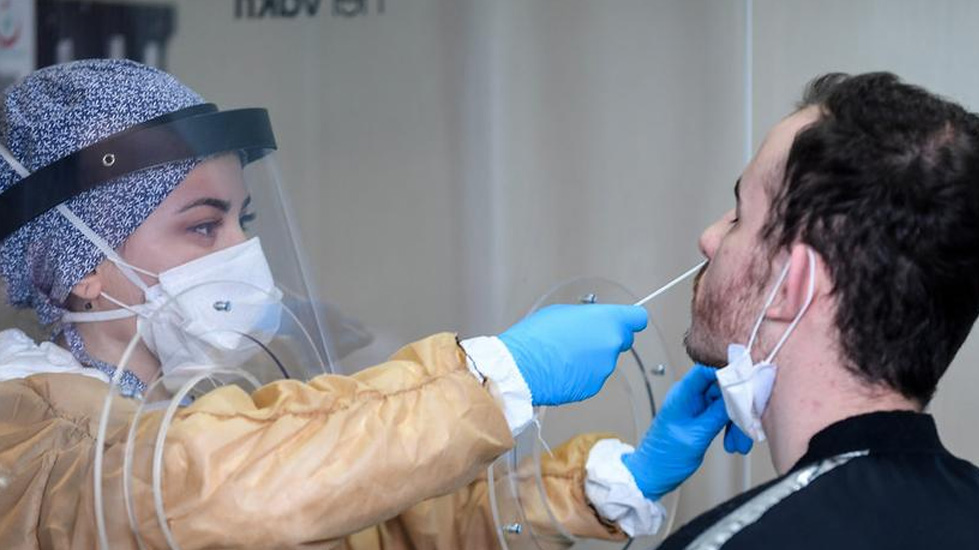 Addressing journalists from Geneva during the agency’s regular press briefing, WHO Director General, Tedros Adhanom Ghebreyesus, said that more than 9.1 million cases of COVID-19 have been reported thus far, and more than 470,000 deaths. In the last month, almost 4 million have emerged.

By contrast, he said less than 10,000 cases were reported in the first month of the outbreak.

Providing oxygen to those who need it is one of the most effective ways to save lives, he said.  This has been area of intense focus for WHO since the beginning of the outbreak, as patients in severe and critical condition cannot bring enough of it into their bloodstreams, by breathing normally.  They need higher concentrations and support.

Medical oxygen is created by using concentrators which extract and purify oxygen from the air.  At the current rate of one million new cases each week, the world needs 620,000 cubic metres of oxygen daily, he said – the equivalent of 88,000 large cylinders.

However, the WHO chief and former health minister of Ethiopia said many countries are finding it difficult to obtain concentrators, as 80 per cent of the market is owned by just a few companies.  Demand is outstripping supply.

To ease shortages, WHO is buying them for countries that need them most, he said, and ongoing talks with suppliers have led to the purchase of 14,000 concentrators, which WHO will send to 120 countries in the coming weeks.  WHO has identified a further 170,000 that can be available over the next six months, at a value of $100 million.

In addition to these efforts, WHO has purchased 9,800 oximeters, a simple device used to monitor oxygen in patients’ blood, which are being prepared for shipment.

Another challenge is that critically ill patients need a higher flow rate of oxygen than is produced by most commercially available concentrators.

To address this problem, WHO is helping countries buy equipment that will enable them to generate their own concentrated oxygen in larger amounts.  “This is a sustainable solution for COVID-19 and beyond”, he said, but one that requires technical expertise for maintenance.  WHO has published technical specifications for the design of this equipment and for oxygen sources and distribution, one of the ways the agency is supporting countries with science, solidarity and solutions, Tedros said.

Questions about how to hold large gatherings safely have become increasingly important as some countries begin to open their economies, he continued.

This is true about for the annual Hajj, which Saudi Arabia announced will proceed this year with a limited number of pilgrims who live within the country.  The decision was made based on analyses of various scenarios, in accordance with WHO guidance, to minimize the risks of transmission.  “WHO supports this decision”, he said, and understands it was a major disappointment for many.

“This is another example of the hard choices that all countries must make to put health first”, he observed.

Pointing to one success story, he said the Democratic Republic of the Congo (DRC) plans to announce on 25 June the end of the Ebola outbreak in the country’s east after almost 2 years of struggle.  In total, 3,500 people contracted the disease, 1,200 people survived and 2,300 lost their lives.

Success in stamping out the illness was only made possible thanks to service and sacrifice of thousands of Congolese, working alongside WHO colleagues and many other partners.  “I salute them all,” he said.

To be sure, many measures that were successful in stopping Ebola are the same as those essential to supressing COVID-19, Tedros said:  finding every case, isolating, testing, caring for the sick and relentless contact tracing.

“These are the measures that must remain the backbone of the response in every country,” he assured.  “There are no short cuts.”  WHO will continue to work with the Democratic Republic of the Congo to strengthen its health system and support it on the road to universal health coverage.