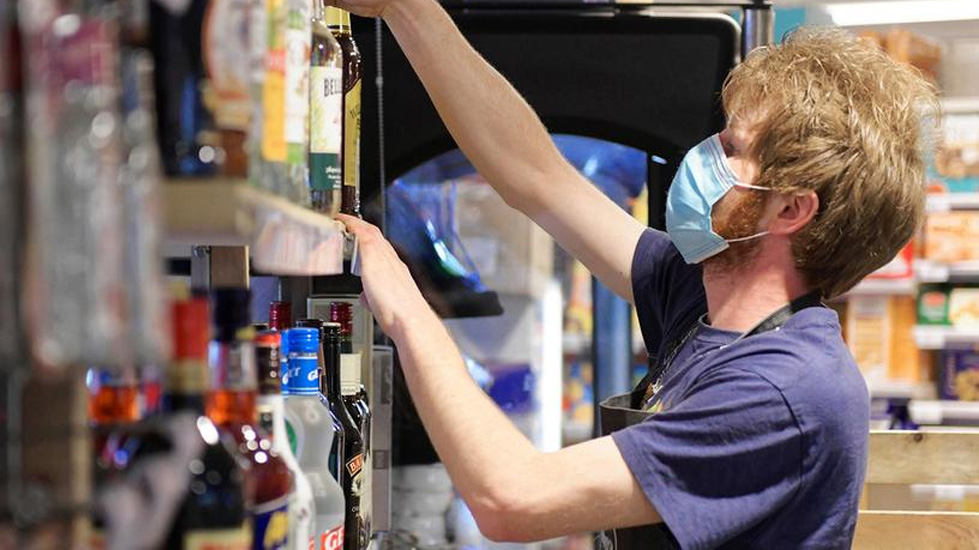 Those young people who still have a job have seen their working hours cut by 23 per cent, said the head of the International Labour Organization (ILO), Guy Ryder, who also urged Governments to conduct widespread coronavirus testing and tracing of populations to help get economies back on their feet.

Countries such as the Republic of Korea and Iceland had invested in effective virus-hunting techniques which had cost less than one per cent of their economic output, according to ILO, and developing countries where most people worked in the informal sector should be helped to do the same, the Director-General insisted.

“Where there is rigorous and intense testing in place, labour market outcomes have been more positive,” Mr. Ryder explained. “To put it with numbers, in the countries where there has been testing and tracing…(working) hours reductions have been around the seven per cent mark, whereas in the least intensive testing and tracing country, that figure goes up to 14 per cent; all this around that global average of around 10.7.”

According to the ILO, workers in the Americas have suffered most from the economic fallout of the pandemic in terms of working hours lost since April, at 13.1 per cent, followed by Europe and Central Asia (12.9 per cent).

Speaking via videoconference, the ILO chief noted that this data coincides with World Health Organization (WHO) indications that Latin America is the current infection epicentre.

Asked whether this might spark social unrest given that young people made up such a high proportion of the population – and where one in two young adults worked in the informal sector – Mr. Ryder noted that Africa and South Asia had a younger demographic.

All of these young workers were just as vulnerable, he insisted, pointing to data indicating that many risked being “permanently scarred” by the difficulty in finding a decent job.

“We have to be very concerned about this coincidence of a strongly youthful population, high informal economies, limited capacities of testing and tracing,” he said. “I don’t want to call it a perfect storm but it’s a combination of circumstances which I think combine to lead us to this concern that labour markets outcomes could be particularly damaging and long-term. We are in a particularly delicate situation here.”

According to the latest ILO Monitor report, young women have been most affected by a rapid increase in unemployment since February. COVID-19 was hitting them “harder and faster than any other group”, Mr. Ryder said, noting that they were over-represented in the informal and care economies, both of which had been deeply impacted since lockdown measures took effect.

Even before the disease emerged in central China in December 2019, youth unemployment was worse than it was during the 2008-2009 global economic crisis, the ILO chief explained.

“If we do not take significant and immediate action to improve their situation, the legacy of the virus could be with us for decades,” he said, pointing to data indicating that half of young adults think there will be a considerable delay in completing their professional training.

At 13.6 per cent, the youth unemployment rate in 2019 was higher than for any other group. In total, ILO estimates that there were around 267 million young people not in employment, education or training worldwide last year.

“If their talent and energy is side-lined by a lack of opportunity or skills it will damage all our futures and make it much more difficult to re-build a better, post-COVID economy,” Mr. Ryder insisted.

Pointing to fears of “a lost generation” who face permanent exclusion from labour markets, the ILO chief cautioned that as the world recovers from the pandemic, “a lot of young people are going to be left behind”.

This is equivalent to approximately 135 million full-time jobs, based on a 48-hour working week, and represents a slight upward revision of around seven million equivalent job losses since the last edition of the ILO Monitor in April.

The estimated number of working hours lost between April and June remains unchanged, equating to around 305 million jobs.