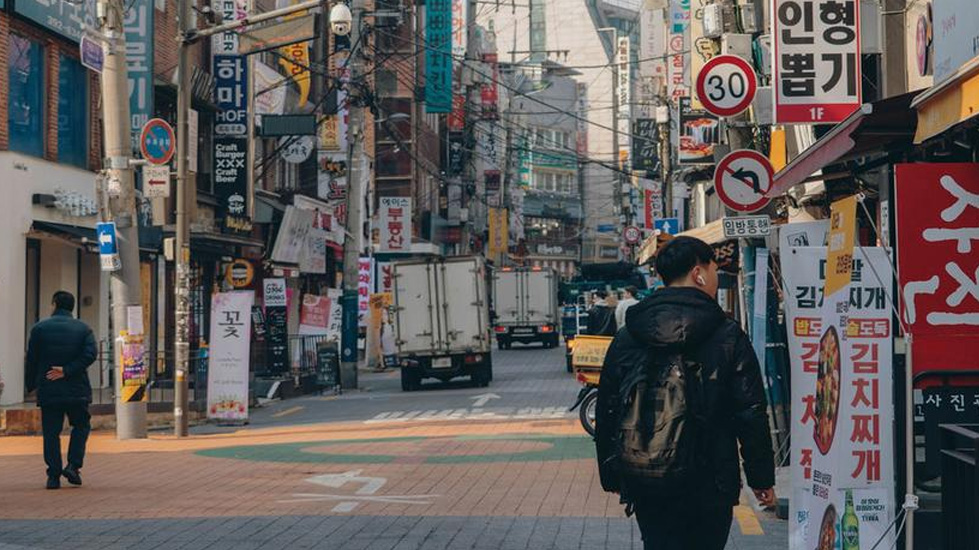 Stephan Klingebiel is Director of UN Development Programme’s (UNDP) Global Policy Centre in Seoul, which fosters partnerships between the Republic of Korea and the developing world. He puts the country’s success down to self-discipline, effective measures and testing.

“Just a few weeks ago, family members and friends in Germany were afraid of my duty station. In the second half of February and early March, when the number of new confirmed Covid-19 cases peaked, South Korea seemed to be a real global hot spot. This impression has changed fundamentally: now, rather than being seen as an epicentre, South Korea seems to be an outstanding example of how to manage the crisis!

What is interesting to highlight is the fact that South Korea never experienced the kind of lockdown which is being implemented in many European and Northern American countries: shops stayed open, but also restaurants and many leisure facilities, such as saunas. It’s true that a lot of people have been working from home, but many companies and institutions never changed the fundamental structure of their working arrangements in the office.

At the same time many people are self-disciplined, staying at home, even if this is based on a voluntary basis and wearing masks all the time.

And the Korean approach is highly efficient and effective. When I returned from Germany at the end of March, there was a well-functioning protocol in place. Before I left Frankfurt Airport, I was asked to download an app from the Korean Ministry of Health and Welfare, and a second, from the Ministry of Interior and Safety, once I landed.

Upon arrival, we were escorted outside the building for COVID-19 testing, and boarded a chartered bus to a police facility, to wait for the test results overnight. Food and other amenities were provided, and I received my results the following morning.

After my negative test result, the chartered bus took all the foreign passengers back to the airport, where we were asked not to use any form of public transport to return home (taxis are checked to make sure there are no arrival passengers using them). When I got home, I had to report back on my health status every day. I was also given a grocery box and a basic set of masks and hand sanitizer!”

Hye-Jin Park is a Communications & Partnership Specialist at the Centre. She says that, despite the good news concerning COVID-19, the Korean population remains vigilant.

“Thursday was the first time in 72 days that the number of local COVID-19 infections in Korea reached zero: even taking into account the “imported” cases, the number of confirmed patients has remained steady at around ten per day for the past two weeks.

However, it’s rare to see people without masks on, and the elderly, as well as families with young kids like myself, are staying at home as much as possible. Schools are closed, so my son opens his computer each morning to attend his online classes.

I continue to do my groceries, shopping, dry cleaning and food delivery online via mobile apps, and I wore a mask to the recent country-wide national assembly election, where voters had their temperature taken, and their hands disinfected. They were instructed to stand one metre apart, and given plastic gloves before casting our ballots.

However, with the warmer Spring weather, social distancing is gradually waning in my neighborhood, especially among the young and healthy: South Korea was never under a major lockdown – only voluntary, intensive social distancing – and the streets, shops, restaurants and buses have begun bustling again. Masks, once so difficult to get a hold of, are now easy to buy. Online church services have gone offline as people return to services, and gyms and bars have re-opened.

We all knew very clearly, thanks to the daily government news briefings, emergency alerts, web and mobile-based apps, and GPS trackers, what symptoms to be wary of, what to do and where to go for testing, which neighbourhood pharmacy carried masks that day, and which “infection locations” to avoid visiting.

This inundation of real-time public information is what has really helped South Korea throughout this crisis.