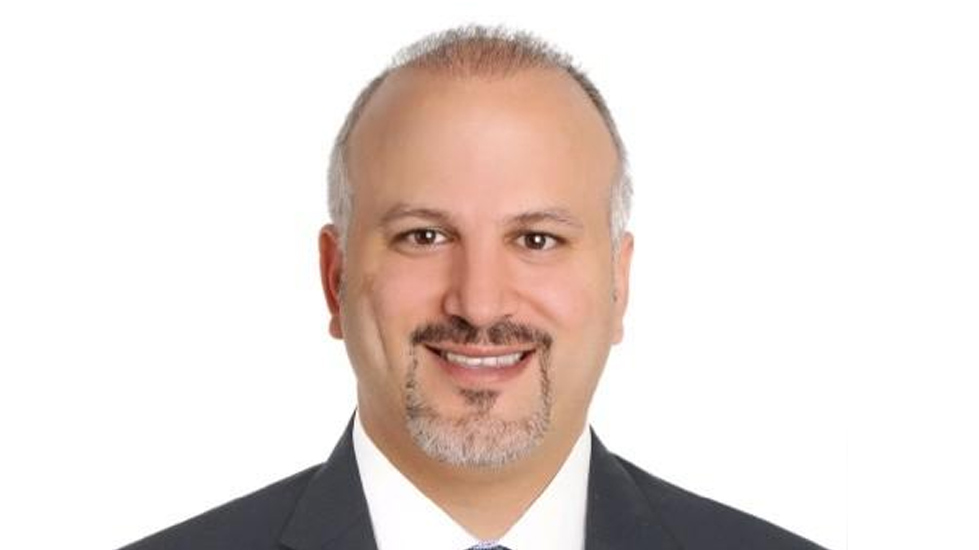 By Dr Erdal Ozkaya, a leading cybersecurity professional with business development, management, and academic skills who focuses on securing the cyber space and sharing his real-life skills as a security advisor, speaker, lecturer, and author.

The vulnerability management strategy is composed of six distinct phases. This section will discuss each of them in turn and describe what they are meant to protect against. It will also discuss the challenges that are expected to be met at each of those stages.

The first stage in the vulnerability management strategy should be the making of an inventory. However, many organizations lack an effective asset register and, therefore, have a hard time when securing their devices. An asset inventory is a tool that security administrators can use to go through the devices an organization has and highlight the ones that need to be covered by security software.

In the vulnerability management strategy, an organization should start by giving one employee the responsibility of managing an asset inventory to ensure that all devices are recorded and that the inventory remains up to date. The asset inventory is also a great tool that network and system admins can use to quickly find and patch devices and systems. Without the inventory, some devices could be left behind when new security software is being patched or installed.

Other than the threat of malware, information management is also concerned with the organization’s data. Organizations store different types of data, and some of it must never get into the hands of the wrong people. Information, such as trade secrets and the personal information of customers, could cause irreparable damage if it is accessed by hackers. An organization may lose its reputation, and
could also be fined huge sums of money for failing to protect user data. Competing organizations could get secret formulas, prototypes, and business secrets, allowing them to outshine the victim organization. Therefore, information management is vital in the vulnerability management strategy.

In order to achieve effective information management, an organization could deploy a computer security incident response team (CSIRT) to handle any threats to its information storage and transmission.

Said team will not just respond to hacking incidents, but will inform management when there are intrusion attempts to access sensitive information, and recommend the best course of action to take. Apart from this team, an organization could adopt the policy of least privilege when it comes to accessing information. This policy ensures that users are denied access to all information apart from that which is necessary for them to perform their duties. Reducing the number of people accessing sensitive information is a good measure towards reducing the avenues of attack.

This is the third step in the vulnerability management strategy. Before risks can be mitigated, the security team should do an in-depth analysis of the vulnerabilities that it faces. In an ideal IT environment, the security team would be able to respond to all vulnerabilities, since it would have sufficient resources and time. However, in reality there are a great many limiting factors when it comes to the resources available to mitigate risks. That is why risk assessment is crucial. In this step, an organization has to prioritize some vulnerabilities over others and allocate resources to mitigate against them.

Vulnerability assessments only unearth the existence of a vulnerability.

The aim is to simulate a real hacking scenario with the same tools and techniques that a potential attacker might use. The majority of these tools were discussed in the reconnaissance and compromising the system chapters. The goal in this step is not only to identify the vulnerabilities, but also to do so in a fast and accurate manner. The step should yield a comprehensive report of all thevulnerabilities that an organization is exposed to. The challenges faced in this step are many. The first one to consider should concern what the organization should assess. Without an appropriate asset inventory, an organization will not be ableto identify which devices they should focus on. It will also become easy to forget to assess certain hosts, and yet they may be key targets for potential attack. Another challenge has to do with the vulnerability scanners used. Some scanners provide false assessment reports and guide the organization down the wrong path. Of course, false positives will always exist, but some scanning tools exceed the acceptable percentage and keep on coming up with nonexistent vulnerabilities.

These may lead to the wasting of the organization’s resources. Disruptions are another set of challenges that are experienced at this stage. With all the ethical hacking and penetration- testing activities going on, the network, servers, and workstations suffer. Networking equipment such as firewalls also get sluggish, especially when denial of service attacks are being carried out.

After the vulnerability assessment comes to the reporting and remediation stage. This phase has twoequally important tasks: reporting and remediation. The task of reporting helps the system admins to understand the organization’s current state of security and the areas in which it is still insecure, and it points these out to the person responsible. Reporting also gives something tangible to the management so that they can associate it with the future direction of the organization. Reporting normally comes before remediation so that all the information compiled in the vulnerability management phase can seamlessly flow to this phase.

Response planning can be thought of as the easiest, but nevertheless a very important, step in the vulnerability management strategy. It is easy because all the hard work will have been done in the previous five steps. It is important because, without its execution, the organization will still be exposed to threats. All that matters in this phase is the speed of execution. Large organizations face major hurdles when it comes to executing it because of a large number of devices that require patches and upgrades.

An incident happened when Microsoft announced the existence of the MS03-023 (Buffer Overrun In HTML Converter Could Allow Code Execution, 11) and released a patch for it. Smaller organizations that have short response plans were able to patch their operating systems with an update shortly after the announcement. However, larger organizations that either lacked or have long response plans for their computers were heavily attacked by hackers. Hackers released the MS Blaster worm to attack the unpatched operating systems barely 26 days after Microsoft gave a working patch to its users. That was enough time for even big companies to patch their systems in totality. However, the lack of response plans or the use of long response plans caused some to fall victim to the worm.

The worm caused network sluggishness or outage on the computers it infected. Another famous incident that happened quite recently was that of the WannaCry ransomware. It is the largest ever ransomware attack in history caused by a vulnerability allegedly stolen from the NSA called EternalBlue.

The attack started in May, but Microsoft had released a patch for the EternalBlue vulnerability in March. However, it did not release a patch for older versions of Windows, such as XP. From March until the day the first attack was recognized, there was enough time for companies to patch their systems. However, most companies had not done so by the time the attack started because of poor response planning. If the attack had not been stopped, even more computers would have fallen victim.

This shows just how important speed is when it comes to response planning. Patches are to be installed the moment that they are made available.