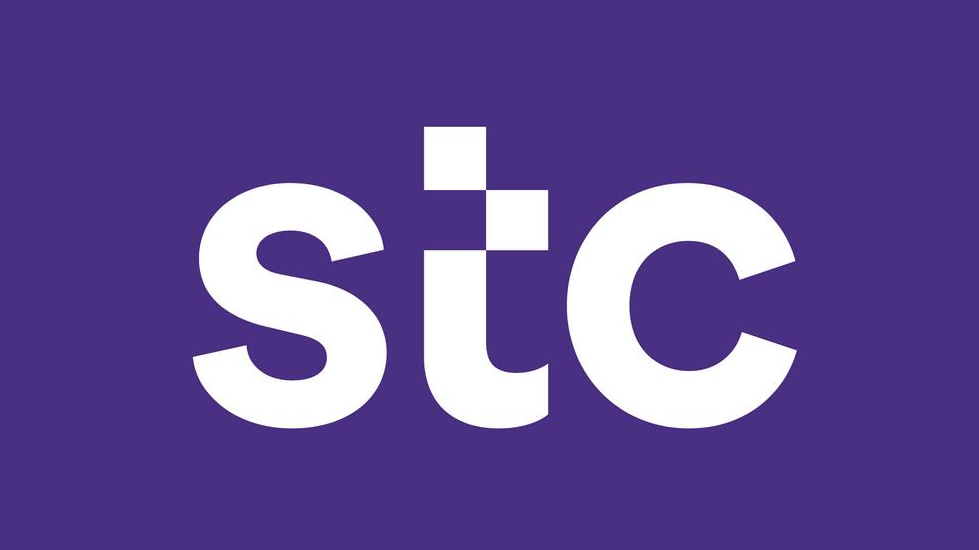 More than 1.6 billion awareness messages (1,671,784,695) have been transmitted by stc out of their social responsibility during the last 44 days, in 10 different languages.

stc began its awareness campaigns early on prevention of the Coronavirus, specifically on the 13th of last February, as it broadcasts its messages in Arabic and English and eight other languages to millions of citizens and residents, in cooperation with a number of government agencies, such as the Ministries of Health, Interior, Education, Hajj and Umrah, in addition to the Communications and Information Technology Commission. The awareness messages were also transmitted in  Chinese, German, Malay, Persian, Spanish, Korean, Tagalog and Urdu.

These messages come within the stc initiatives to launch awareness campaigns that are implemented in partnership with the relevant official authorities to contribute to raising awareness of the prevention of the new Coronavirus epidemic (COVID-19).