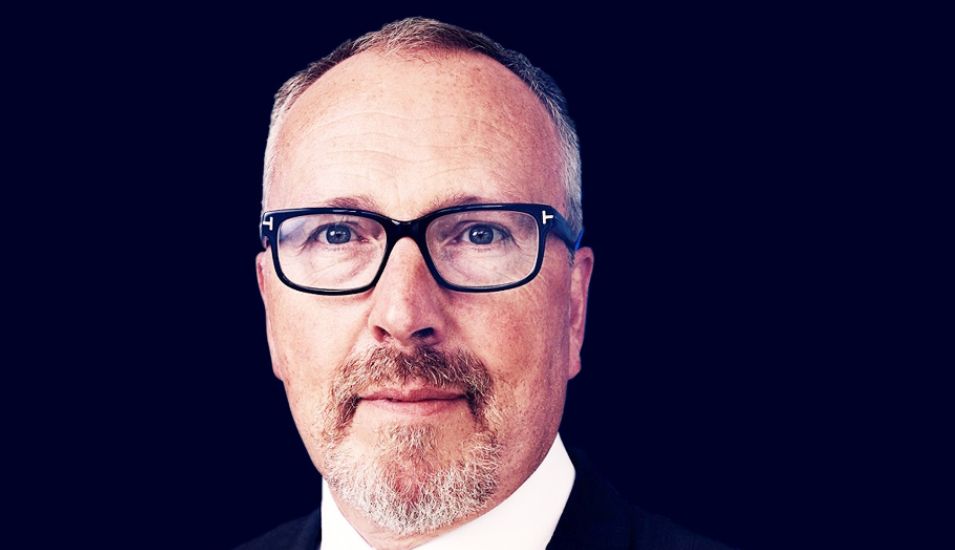 From a global growth perspective, the unfortunate risk—for a long-lasting cycle of rising commodity prices has not gone away. However, faced with the highest level of inflation in decades and with central banks stepping on the brakes through aggressive rate hikes, the everything rally seen in recent quarters has become more uneven, as its strength is driven by commodities in short supply.

The Bloomberg Commodity Spot Index reached a fresh record high during the second quarter before entering a phase of consolidation, as global growth concerns received an increased amount of attention. The following key developments will help set the tone during the second half of the year:

4) Whether prices, especially across the energy sector, have reached levels that will see demand destruction and a more balanced market

However, while demand destruction through high prices and lower growth through rapid rising interest rates may help pause the rally, the long-term challenge to supply remains.

Supply is being driven by factors that are not easy to fix, such as:

3) Environmental, social and governance legislation that has increasingly prevented old-economy companies within mining and energy production to attract investors and get the necessary approvals from local authorities

During the past quarter, the energy and industrial metal sectors went in opposite direction to the energy sector, led by fuel products and natural gas. This sector rallied strongly, driven by some of the above-mentioned reasons, most pressingly the inability of producers to raise production to meet a pre-Covid recovery in global demand from China, and more recently the sanctions against Russia. At the other end of the scale, the industrial metal sector struggled due to global growth concerns and the prolonged lockdowns in China reducing activity in the world’s biggest consumer of commodities.

Agriculture: The risk and worry about a global food crisis have not gone away. As we move deeper into the Northern Hemisphere growing seasons, some production worries have faded, but are not completely gone. The rally in food commodities continues to be led by wheat and edible oils, two food categories that are very dependent on supplies from war-torn Ukraine. With millions of tons of grains still stuck in silos just weeks before the next harvest will require the storage space, the outlook for food prices will depend on the level of crop-friendly weather around the world and whether a corridor allowing exports of Ukraine crops will be established.

Precious and semi-precious metals: Gold, silver and platinum all struggled during the second quarter as the dollar rose and US treasury yields surged higher at a historic pace, while the outlook for industrial demand was being challenged by an emerging slowdown in global growth. This hurt silver, which suffered the biggest setback. Gold traders have in recent quarters been focusing on US 10-year real yields as an important driver for gold. However, so far this year, that inverse correlation has increasingly been challenged. The 1.8% real yield jump since the beginning of the year would indicate gold trading to be more than 300 dollars too expensive. Instead, gold trades close to unchanged on the year, a feat made even more impressive considering the dollar trading at multi-year highs against several major currencies.

We believe that hedges in gold against the rising risk of stagflation—central banks kill growth before getting inflation under control—together with traders responding to the highest level of inflation in 40 years, as well as turmoil in stocks and cryptos, are some of the reasons why gold has not fallen at the pace dictated by rising real yields. With that in mind, we are watching what investors do, not what they are saying, through the exchange-traded fund flows.

We maintain a bullish outlook for gold, considering the risk of continued turmoil in global financial markets as the transition towards a higher interest rate environment takes its toll on companies and individuals. We stick to our forecast in Q2 that gold—and silver—following a period of consolidation in the second quarter will move higher during the second half, with gold eventually reaching a fresh record high.

Industrial metals: This sector suffered a major correction during the second quarter, mostly due to China’s increasingly fraught zero-Covid tolerance policy, which has negatively impacted the outlook for growth in the world’s largest commodity-consuming economy. In addition, the outlook for global growth remains uncertain given the need for higher interest rates to combat inflation.

Developments increasingly have turned investors’ attention towards challenging demand and away from a supply outlook that for several metals look equally challenging.

While the energy transformation towards a less carbon-intensive future is expected to generate strong and rising demand for many key metals, the outlook for China is currently the major unknown, especially for copper where a sizable portion of Chinese demand relates to the property sector. But considering a relatively weak pipeline of new mining supply beyond 2024, we believe the current macro headwinds from China’s property slowdown will moderate throughout 2022. We also need to consider that the People’s Bank of China and the government, as opposed to the US Federal Reserve, are likely to stimulate the economy, with a special focus on green transformation initiatives that will require industrial metals.

Copper, rangebound for more than a year, risks breaking lower before eventually reasserting its long-term bullish credentials. With this in mind, we are neutral heading into the second quarter, meaning that existing exposure to the sector should be maintained but not added to until the price action either signals renewed upside, potentially on a break back above $4.65 or alternatively around $3.5 on additional weakness.

Energy: The combination of sanctions against Russia, Europe’s attempt to wean itself off Russian energy and many Organisation of the Petroleum Exporting Countries producers pumping at a pace close to capacity are major developments keeping the energy sector supported. Adding the impact of years of underinvestment in both upstream and downstream capital expenditure, there is little refining spare capacity globally to meet the dual challenge of sanctions reducing Russian flows and a post-Covid recovery in demand.

Inelastic supply and robust demand, despite the risk of an economic slowdown, has led the International Energy Agency to warn about a rising supply deficit into 2023. The lack of refinery capacity, made worse by closures during the Covid pandemic, has moved the crisis from crude oil—which remains well below the 2008 record at $145/bbl—to the refined fuel market where gasoline and diesel have already reached record levels.

Oil majors swamped with cash, and investors in general, showing little appetite for investing in new discoveries is the long-term reason for the cost of energy likely remaining elevated for years to come. Besides the already mentioned challenges of high volatility and historically bad returns on investments, the immediate challenge relates to future expectations for demand.

The green transformation which is receiving increased and urgent attention will eventually begin to lower global demand for fossil fuels. It’s the timing for this transition that keeps the investment appetite low. Unlike new drilling methods like fracking where a well can be productive within weeks, traditional oil production projects often take years and billion-dollar investments before production can begin. In other words, oil producers are not looking at a very appealing spot price for crude above $110/bbl, but rather at where the market will price oil in the future.

The following chart shows the forward curves for Brent and West Texas Intermediate crude oil, and the dilemma producers face five years out with both crude varieties trading more than $40 below current spot prices. These prices project a market with falling demand and with that, an even greater uncertainty about the long-term profitability of new projects.

With these considerations in mind, we suspect corrections in the energy market during the second quarter may end up being short-lived, with the risk of a prolonged period of high prices the most likely outcome. A brief return to the 2008 record high cannot be ruled out, but in general we believe that some emerging demand weakness on the other side of the peak summer demand season should keep prices capped within a wide $105-to-$130 range. 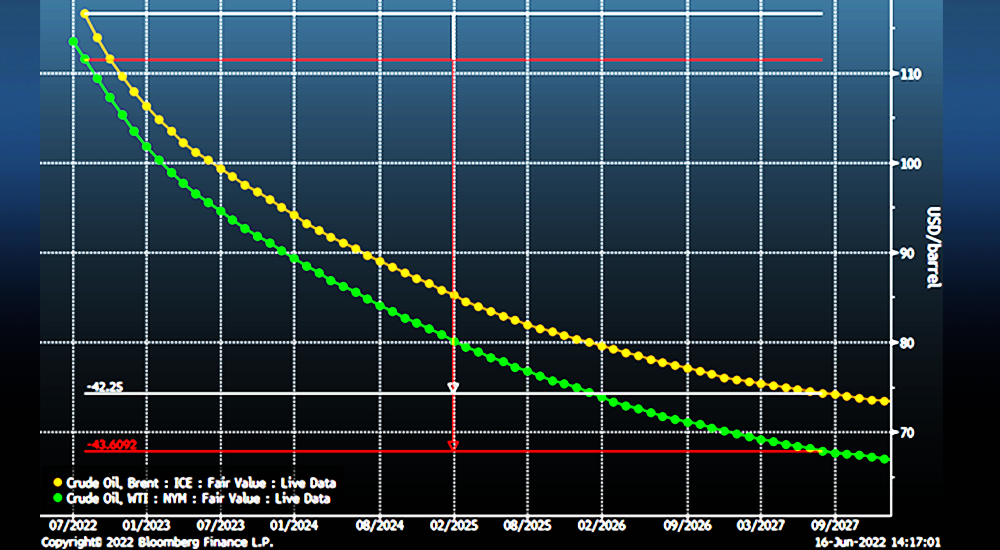 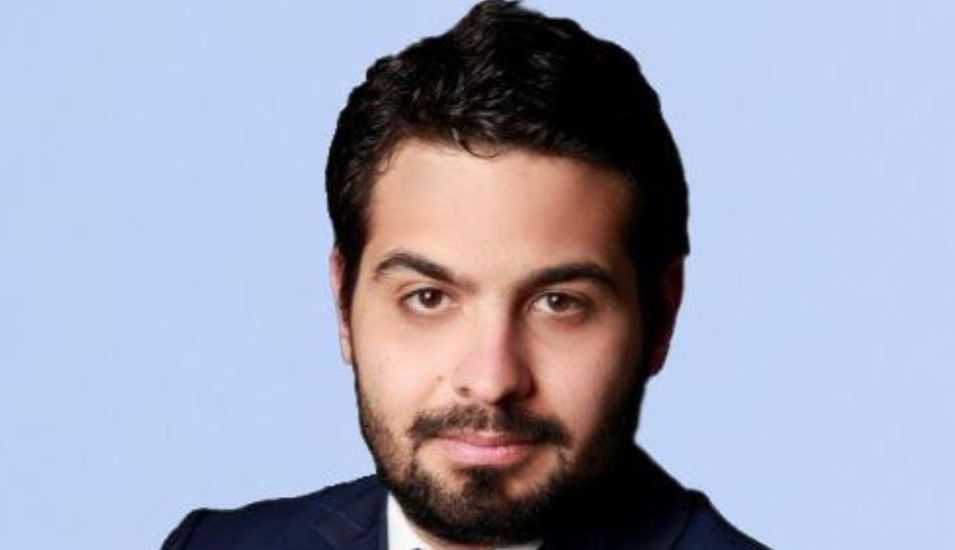 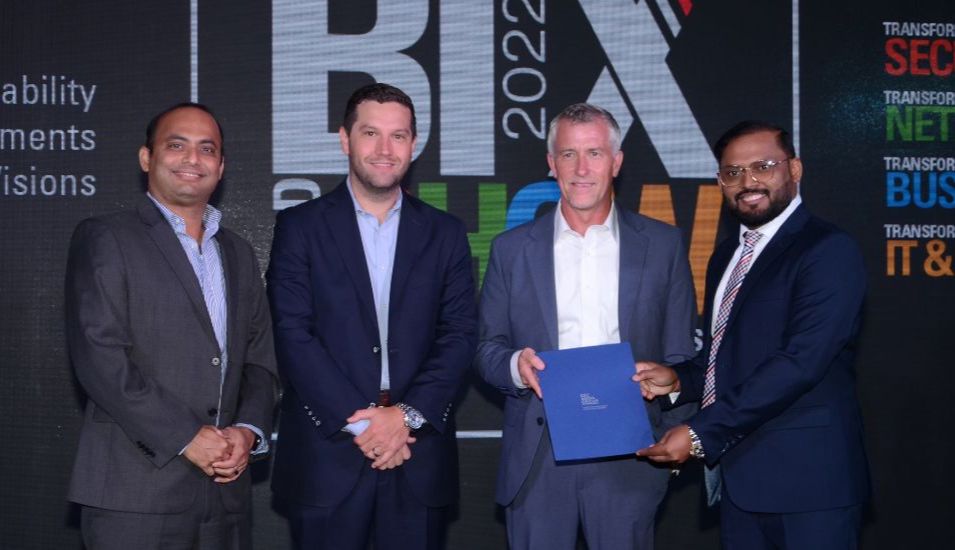 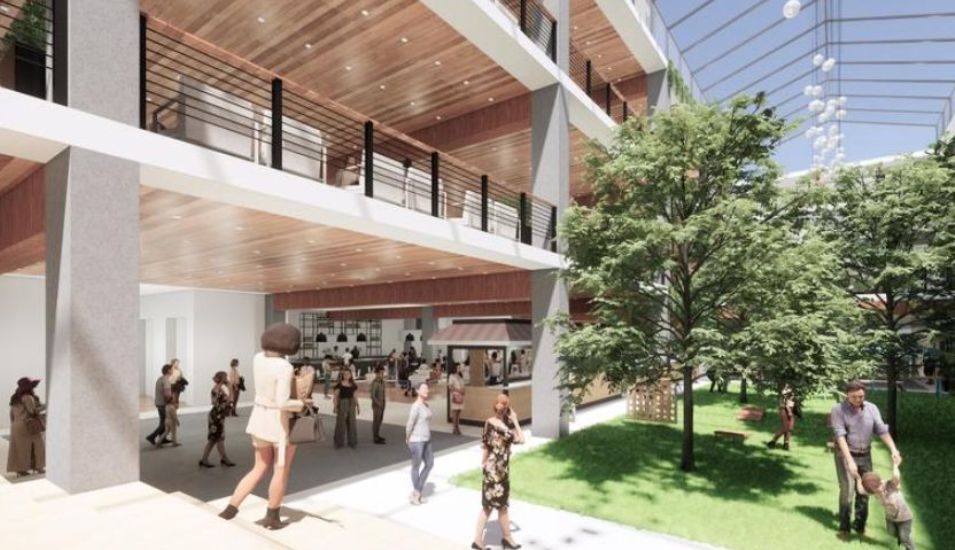