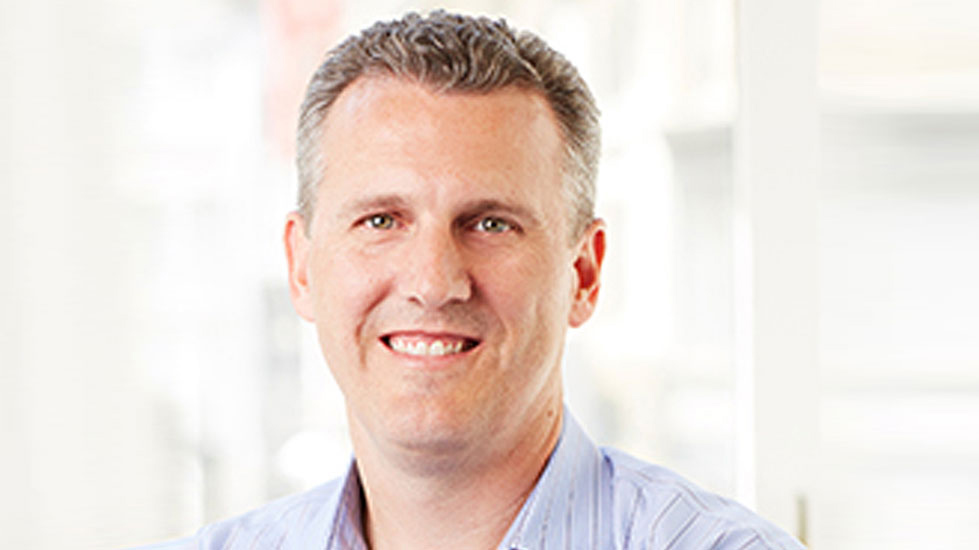 MuleSoft, announced findings of The State of Business and IT Innovation report. The global survey of 1,739 line of business employees in organisations with at least 250 employees revealed only 37% of organisations definitely have the skills and technology to keep pace with digital projects during the Covid-19 pandemic. The vast majority 82% of LoB employees believe they need quick and easy access to data, IT systems and applications to do their jobs effectively and remain productive.

Access to data is critical as more than half 59% of LoB users are involved in identifying, suggesting or creating new ways to improve the delivery of digital services externally, such as building an online self-service portal or a customer-facing mobile application. Yet less than one-third 29% think their organisation is very effective in connecting and using data from multiple sources to drive business value.

This report also sheds light on the Covid-19 pandemic leading to an increase in digital initiatives by an average 11-23%, highlighting what is hampering the pace of business and the ability to meet customer expectations.

A third 33% of LoBs employees say the Covid-19 pandemic has revealed a lack of connectivity between existing IT systems, applications, and data as an inefficiency when it comes to digital delivery.

Almost three in ten 29% of LoB employees say a lack of digital skills across the business is also an inefficiency when delivering digital projects.

More than half 51% of LoB employees are currently frustrated by the speed at which their IT team can deliver digital projects.

In light of increasing operational inefficiencies, it is not surprising that more than half 54% of LoB respondents say they are frustrated by the challenge of connecting different IT systems, applications, and data at their organisation. Many view this weakness as a threat to their business and the ability to provide connected customer experiences.

LoB employees are well aware of the repercussions of failing to connect systems, applications, and data. More than half 59% agree that failure in this area will hinder business growth and revenue.

The majority 59% of LoB employees agree that an inability to connect systems, applications, and data will negatively impact customer experience — a fundamental prerequisite for business success today.

Three in five 60% respondents admit that failure to connect systems, applications and data will also hinder automation initiatives. This comes at a time when a growing number of organisations are looking to automate business processes via capabilities, such as robotic process automation RPA.

The majority 58% of LoB employees think IT leaders are spending more of their time keeping the lights on rather than supporting innovation. Furthermore, 44% go as far as to say they think their organisation’s IT department is a blocker on innovation.

More than two-thirds 68% of respondents think that IT and LoB employees should come together to jointly drive innovation in their organisation.

An overwhelming majority 80% of respondents think it would be beneficial to their organisation if data and IT capabilities were discoverable and pre-packaged building blocks, which allow LoB employees to start creating digital solutions and deliver digital projects for themselves.