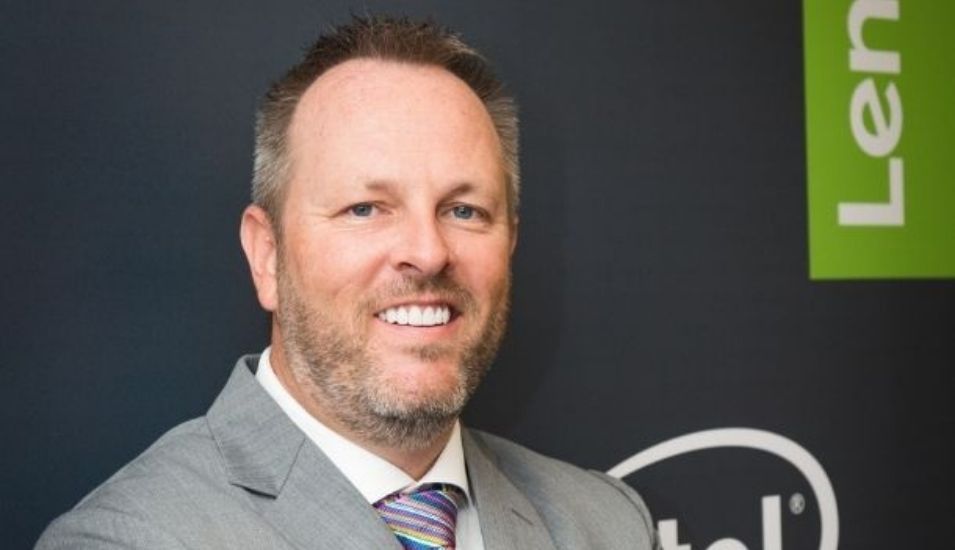 How telecom companies are benefitting from Lenovo’s automation platform

Talking about the key drivers for the demand of automation of business processes, Cooper says that telecom companies are looking for several benefits from LOC-A including maximising time to value with low touch deployment; simplifying operations and reducing costs; and the ability to efficiently extend CoSPs network with Edge-friendly solutions.

The first challenge is instilling a change in mindset within organisations and breaking down the siloed views of their organisations.

Despite the benefits of business process automation, some challenges remain in its adoption. According to Cooper the first challenge is instilling a change in mindset within organisations and breaking down the siloed views of their organisations, much akin to the needs when customers moved from three tier to hyper-converged architectures.

“Next challenge is around ensuring all systems can communicate with each other, for example gateways are used to translate the protocols of end point devices into a language IT understands at the Edge, at the Core, or in the Cloud. Underpinning all of this is the need for management to recognise the need to digitally transform the business to remain competitive,” he adds.

Among the end users that are using Lenovo solution suite for automation of business processes is T-Systems. T-Systems is the largest IT services company in Germany, operates 30 datacenters around the world, running business-critical applications on 65,000 virtual machines for its large enterprise customers.

T-Systems used LOC-A to reduce the time to provision the entire end-to-end system from weeks to hours, making a huge difference, and not just for the customers who got their private clouds up and running that much faster.

LOC-A combines the advantages of a public cloud-like rapid scalability, flexibility, and high speed to service, with the private cloud advantages of data protection and security, the seamless integration that is needed to leverage the full potential of 5G.

Lenovo has a breadth of strong and strategic partnerships and alliances that they bring to bear in delivering automation of business processes.

As a cutting-edge provider, T-Systems can rapidly onboard new customers with various environments. LOC Automation software streamlines the process and simplifies operations across different clouds. In fact, a study by Roy Chua at AvidThink found that communication service providers can see:

Customers can leverage the automated deployment of Red Hat OpenStack, OpenShift, VMware Cloud Foundation and Kubernetes to reduce the time to incremental revenue.

Lenovo has a breadth of strong and strategic partnerships and alliances that they bring to bear in delivering automation of business processes. These include global ISV OEM partnerships like VMware, Microsoft, Nutanix, Veeam etc, their own in-house developed automation software solutions like LOC-A, and local and regional partners and system integrators.

Lenovo is well suited to help customers figure out how to thrive in this new era of communications by ensuring network deployment, expansions and maintenance perform reliably.