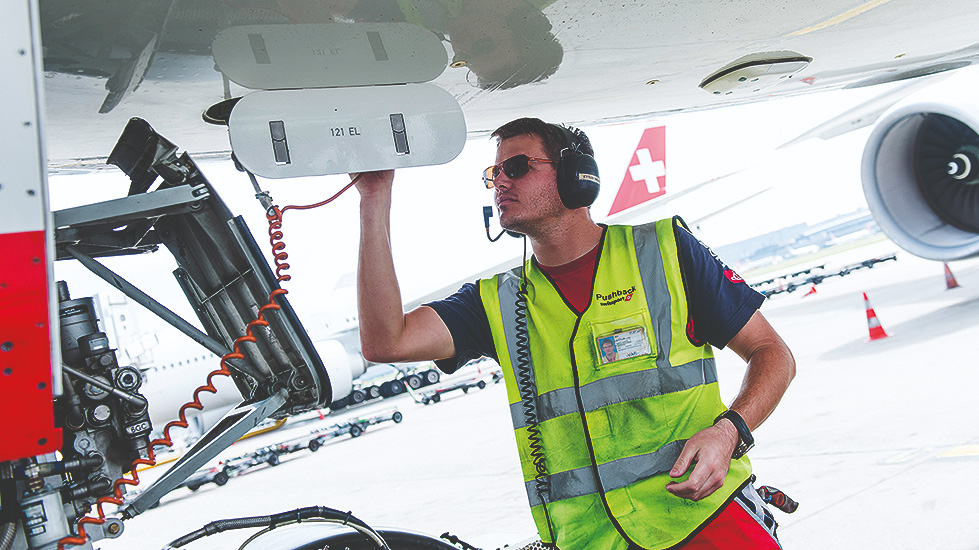 The International Air Transport Association, IATA, has released data for global air freight markets in April showing that demand dropped 27.7% compared to the same period in 2019. This is the sharpest fall ever recorded. Still, there was insufficient capacity to meet demand as a result of the loss of belly cargo operations on passenger aircraft.

Delays in getting operational permits issued, blockages at the border and inadequate ground infrastructure to and from and within airport environments continue to hamper air cargo in countries in Africa and Latin America. Air cargo needs to move efficiently throughout the entire supply chain to be effective.

Asia-Pacific airlines saw demand for international air cargo fall by 28.1% in April 2020, compared to the same period a year earlier. However, the large Asia-North America market recorded less of a decline of 7.3% due to the rise in movement of personal protective equipment. International capacity decreased 42.5%.

North American carriers reported a fall in international demand of 20.1% year-on-year in April. This was the smallest contraction of all regions. While still a significant drop, it remains less than the decline seen at the height of the Global Financial Crisis in April 2009, -32.3%. International capacity decreased 27.7%.

European carriers reported a 33.8% annual drop in international cargo volumes in April, much sharper than the outcome for March, -18.5%. However, the large Europe-Asia market recorded less of a decline due to the rise in movement of PPE.  International capacity decreased 46.9%.

Middle Eastern carriers reported a decline of 36.2% year-on-year in April, significantly worse than 14.1% fall in March.  Despite a number of carriers in the region maintaining some cargo capacity, traffic on all key routes was low. International capacity decreased 42.4%.

Middle Eastern carriers reported a decline of 36.2% year-on-year in April, significantly worse than 14.1% fall in March

Latin American carriers posted the sharpest fall of 38.9% year-on-year decline in international demand. International capacity decreased 55.5%. The Covid-19 crisis is particularly challenging for airlines based in Latin America owing to strict containment measures and a lack of support from governments to keep cargo moving.

African airlines were less affected by disruptions from Covid-19 than other regions in April. They saw year-on-year international CTKs fall by 20.9%. The small Africa-Asia market was the most resilient route in April, down only 1.0%. International capacity decreased 36.6%.

“There is a severe capacity crunch in air cargo. Demand fell by 27.7% compared to April 2019. But capacity was down 42% because of the sharp cuts in passenger operations which also carry cargo. The result is damaging global supply chains with longer shipping times and higher costs. Airlines are deploying as much capacity as possible, including special charter operations and the temporary use of passenger cabins for cargo. Governments need to continue to ensure that vital supply lines remain open and efficient.  While many have responded with speed and clarity to facilitate the movement of cargo, government red-tape, particularly in Africa and Latin America, is preventing the industry from flexibly deploying aircraft to meet the demands of the pandemic and the global economy,” said Alexandre de Juniac, IATA’s Director General and CEO.