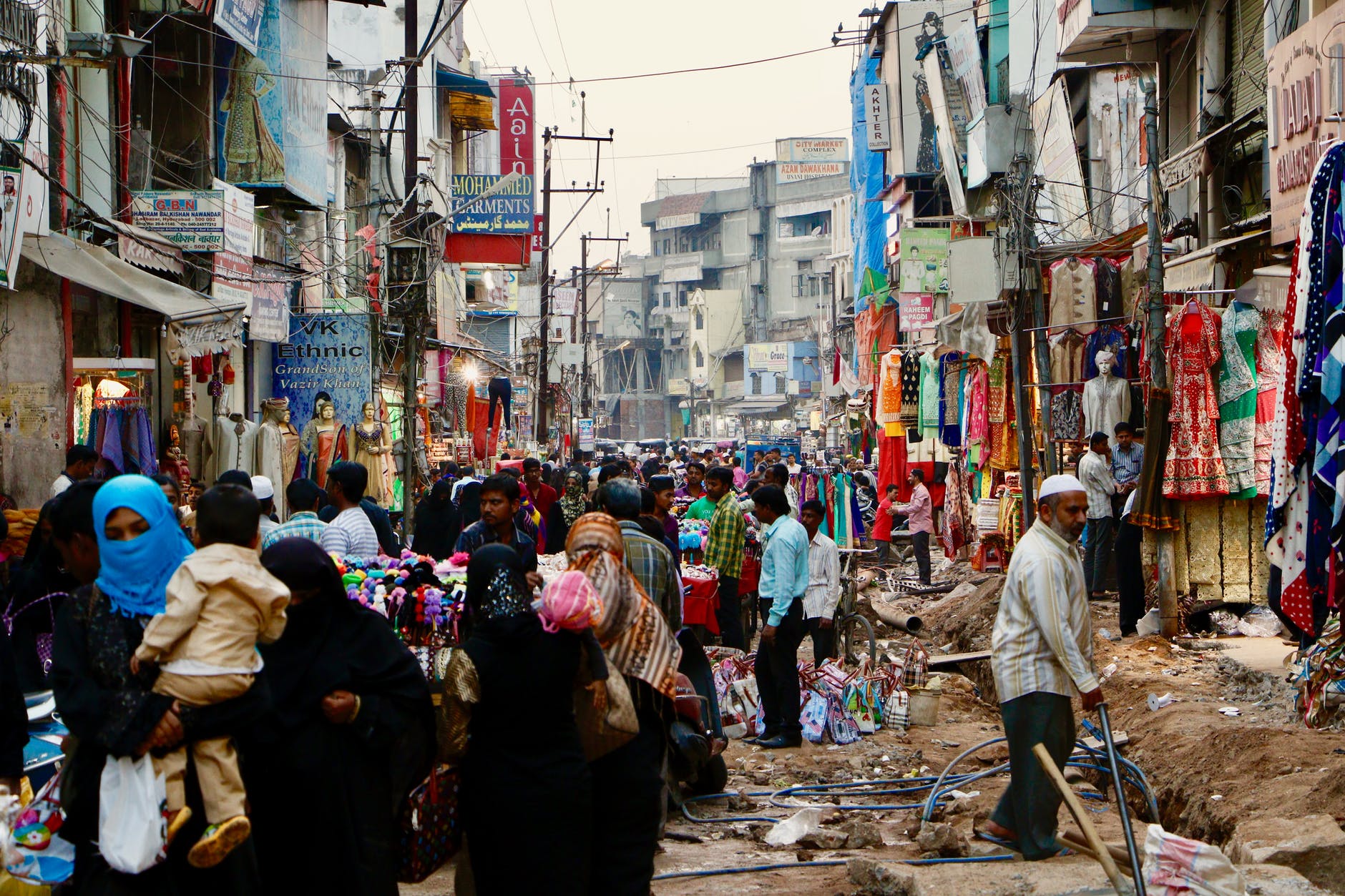 COVID-19: UN says lockdown across India is in line with WHO guidance

Prime Minister Narendra Modi’s order for the country’s 1.3 billion people to stay home, is an escalation of the 07:00 – 21:00 “Janata curfew” introduced on March 22, and it comes a day after the government grounded all domestic flights. Mr. Modi reportedly declared that the lockdown applies to “every district, every lane, every village”, and warned that “If you can’t handle these 21 days, this country will go back 21 years”.

The future of this pandemic will be determined by what happens to densely-populated countries Mike Ryan, Emergencies Programme Director, WHO

As of Tuesday, WHO figures showed that India is so far relatively unscathed by the pandemic, with fewer than 500 confirmed cases, but there are fears that, if the disease takes a hold, the consequences could be more catastrophic than anything seen so far in China, Europe or the USA.

Speaking at press briefing in Geneva on Monday, Mike Ryan, WHO Emergencies Programme Director, said that it was important for India to introduce ramped up measures at a public health and societal level, to control and suppress the disease. “India is a hugely populous country”, he said. “The future of this pandemic will be determined by what happens to densely-populated countries”.

A ‘timely, comprehensive and robust response’

Dr. Henk Bekedam, WHO Representative to India, praised the country’s response to the pandemic, describing it as “timely, comprehensive and robust”, with the authorities taking the “whole-of-government” approach advocated by WHO, and Prime Minister Modi personally spearheading efforts.

The government, he continued, is making headway in areas such as prevention and containment, including “strengthening surveillance, laboratory capacity, contact tracing and isolation, risk communications and initiating emergency measures”.

Dr. Bekedam noted that Mr. Modi’s call for social distancing has received widespread community support across the country, a step that is expected to help in “flattening the curve” (slowing the rate of infection).

WHO and other UN partners, noted Dr. Bekedam, have been working closely with the Indian government on preparedness and response measures, disease surveillance, laboratory and research protocols, risk communications, training on infection prevention and control and cluster containment plan, surveillance and tracking of travellers.