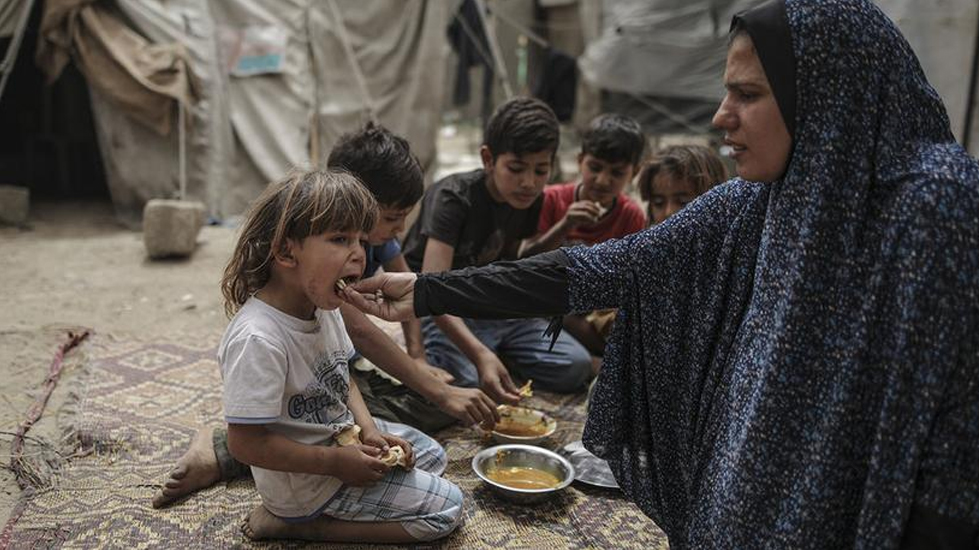 And the pandemic could also bump up the number of undernourished people there by some two million.

Current estimates show that there are some 101.4 million in the region who already live in poverty, according to official criteria, and around 52 million undernourished.

“The consequences of this crisis will be particularly severe on vulnerable groups”, said ESCWA Executive Secretary, Rola Dashti, pointing especially to “women and young adults, and those working in the informal sector who have no access to social protection and unemployment insurance”.

Because of a high dependence on food imports within the Arab world, a disruption in global medical supplies to deal with the pandemic, will also have a severe impact on food security there, says ESCWA.

Meanwhile, in addition to food loss and waste, worth around $60 billion annually across the region, the brief highlighted other likely economic losses, due to knock-on effects of the virus.

What action can be taken to lessen the impact?

According to ESCWA, reducing food loss and waste by 50 per cent would not only increase household income by some $20 billion, but also significantly improve food availability, reduce food imports and improve the balance of trade throughout the region.

Ms. Dashti encouraged Arab Governments to ensure “a swift emergency response to protect their people from falling into poverty and food insecurity owing to the impact of COVID-19”.

Last week, she called for the establishment of a regional social solidarity fund to care for vulnerable countries.

“The regional emergency response must support national efforts and mobilize resources and expertise to protect the poor and vulnerable”, concluded the Executive Secretary.

At the same time, Khalid Abu-Ismail, Senior Economist at ESCWA, highlighted four measures that can be taken to mitigate the crisis, beginning with extending credit to small businesses and enterprises.

He also stressed the importance of building on social networks and expanding on cash and other transfers to the poor and vulnerable and encouraged countries to give “more access to the food insecure population” through the existing voucher system.
Mr. Abu-Ismail also highlighted the importance of other initiatives such as Arab Food Security Emergency Funds.

As one of five UN regional commissions, ESCWA supports inclusive and sustainable economic and social development in Arab States and works on enhancing regional integration.