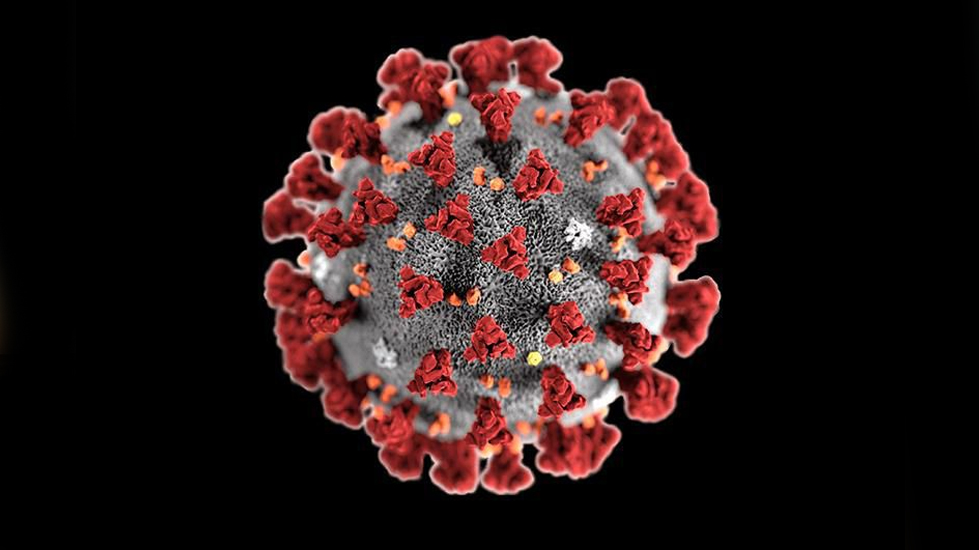 World leaders at the G-20 virtual summit held on Thursday committed to inject over $5 trillion into the global economy to counteract the impacts of the COVID-19 pandemic.

They will also expand manufacturing capacity to meet the huge and increasing demand for medical supplies, which will be made available at an affordable price and in the shortest possible time, pledged the leading economic powers.

The UN Secretary-General, the world’s top diplomat, was among those taking part, stressing that “we are at war with a virus – and not winning it”.

António Guterres delivered a three-part message to leaders, urging concerted action to suppress the virus and to minimize the social and economic impact of the pandemic.

“We must work together now to set the stage for a recovery that builds a more sustainable, inclusive and equitable economy, guided by our shared promise — the 2030 Agenda for Sustainable Development”, he concluded.

With the pandemic accelerating exponentially overall, the man at the forefront of global response urged the G-20 to “fight like hell” against what he called “the defining health crisis of our time”.

“First, fight. Fight hard. Fight like hell. Fight like your lives depend on it – because they do”, he said.

Tedros also called for unity and solidarity, and to ignite production of the tools, protective equipment and treatments that can potentially save hundreds of thousands of lives.

WHO data shows nearly half a million cases of COVID-19 have been reported as of Thursday, and more than 20,800 deaths, while 199 countries and territories are affected.

Tedros warned that “without aggressive action in all countries, millions could die”.

Communist guerillas in the Philippines and Anglophone rebels in Cameroon are laying down their weapons and acceding to the UN Secretary-General’s call for a global ceasefire amid the pandemic.

The UN has welcomed temporary ceasefires announced on Wednesday in the two countries.

The Communist Party of the Philippines has ordered the New People’s Army to stop assaults through 15 April, while the ceasefire by the Southern Cameroons Defense Force will come into effect on Sunday, according to media reports.

UN chief António Guterres made the ceasefire appeal on Monday, saying: “It is time to put armed conflict on lockdown and focus together on the true fight of our lives.”