International Conference on Artificial Intelligence in Court and Law Affairs

in Court and Law Affairs 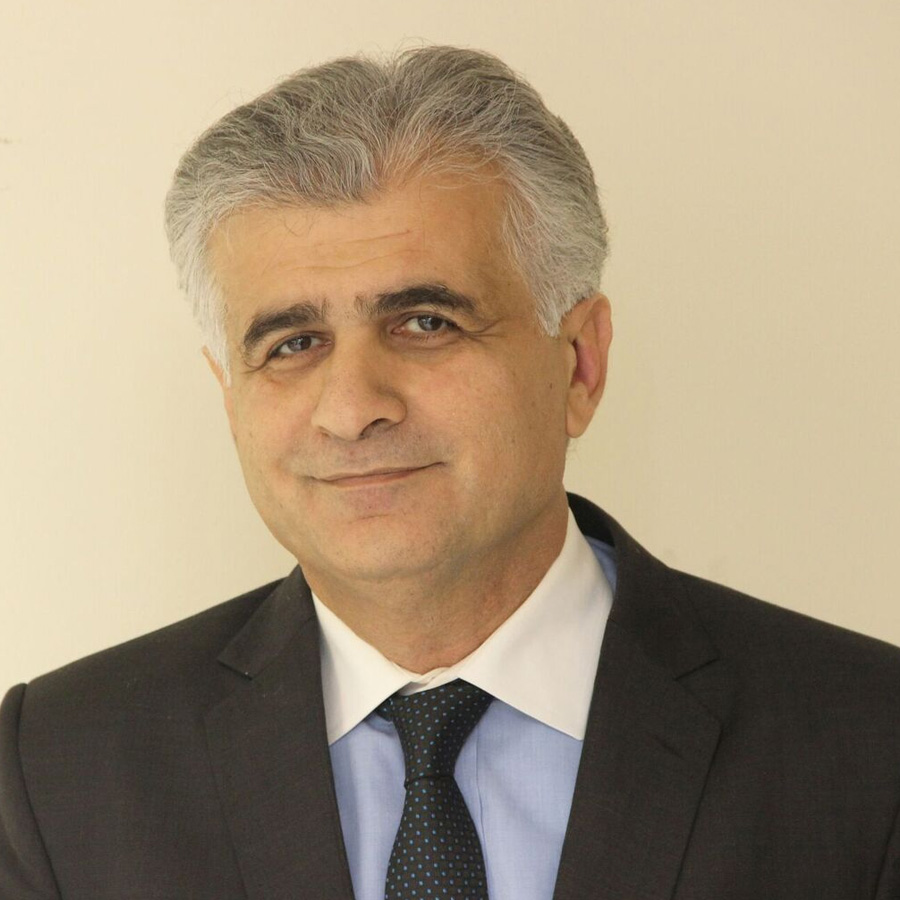 Dr. Haji is a veteran in the field Information and Communications Technology with over 3 decades of robust experience in implementing IT strategies to move applications/infrastructure, formulating vision, improving vision/culture, innovation and change management . With hands on expertise in reorganizing operations, managing core infrastructure including servers, storage, network, collaboration, application, middleware products. Deft in IT infrastructure management, management of heterogeneous networks, information security and service delivery as well as it regulatory compliance. Proven ability to affect transformational change across a range of operational areas and create a sustainable difference to a business’s operational performance.

He is continuously conducting research in Artificial Intelligence and Organizational Change, exemplified by his publications on latest technologies and how to be leveraged operationally and economically in organizations. He lead the entire Information Technology department in Gulf Air and implemented numerous cutting edge projects and technologies. He managed to achieve over 40 prestigious awards including 15 distinguished CIOs (Chief Information Officer). He formerly served on the board of directors of a leading hospitality and tourism technology provider in the Middle East and on SITA Council representing Middle East and North Africa. He has the ability to implement processes for improving IT Services entailing continual service improvement, service operations, service transition and service design & strategy. 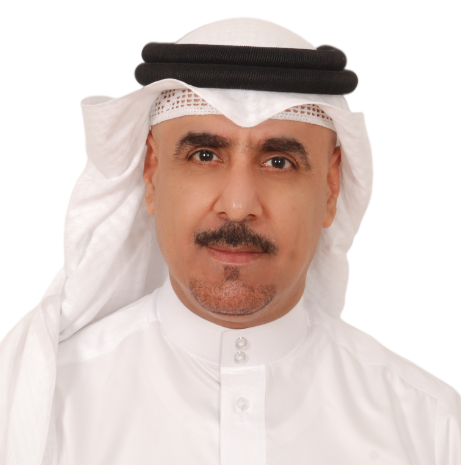 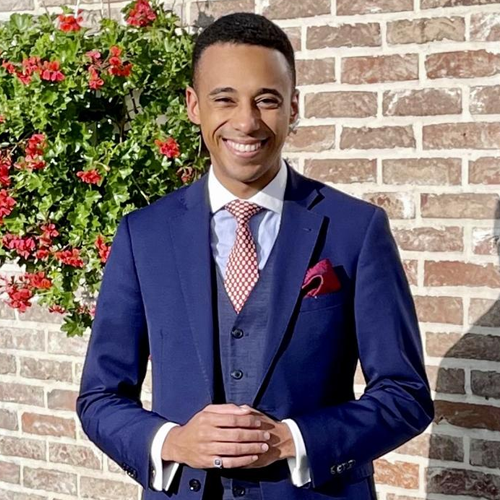 Attorney and co-founder, Art Can Die and international forum 4Blockchainers

Attorney and co-founder, Art Can Die and international forum 4Blockchainers

He co-founded the international forum “4Blockchainers.com” dedicated to the fields of Blockchain, DeFi and Artificial Intelligence as well as the decentralized fundraising platform for supporting art: “Art Can Die” 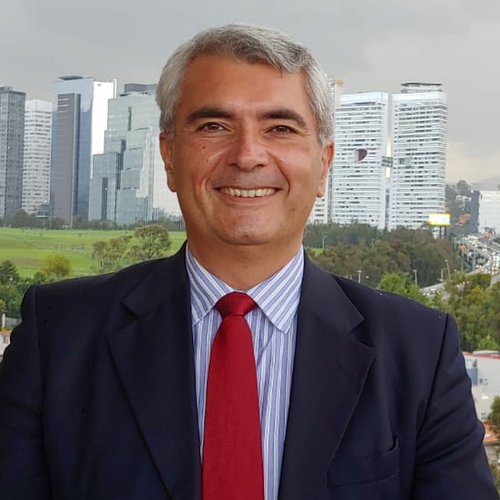 Professor of Constitutional Law at the University of Valencia

Professor of Constitutional Law at the University of Valencia

Lorenzo Cotino Hueso, Professor of Constitutional Law at the University of Valencia (“Catedrático), former judge of the High Court of Justice of the Valencia Region (2000-2019). PhD in Law and Graduate and Advanced Studies in Political Science, Guest professor at Konstanz (Germany) since 2004 and honorary professor of Universidad Nacional of Colombia and U. Católica de Cuenca (Educador). Author or editor of 20 books, he has written over 150 scientific articles and book chapters. OdiseIA Privacy Director. President since 2004 of National Association www.derechotics.com

President of AI TOGETHER, AI Expert

President of AI TOGETHER, AI Expert

Badr Boussabat has a multidisciplinary profile and he is one of the most quoted AI specialists in France and Belgium. As a representative of the Belgian Finance Center, he was appointed to participate in several official fintech missions with the official Belgian delegation as well as with ministers in China and South Korea. He met with senior leaders from Alibaba, Baidu, Tencent and Samsung in order to set up business projects.

Badr Boussabat is a serial entrepreneur, AI Speaker and Author of "L'intelligence artificielle: notre meilleur espoir" (2020) which is one of the most widely read books on AI in French-speaking countries. His book has been reported as one of the best books on AI of the year 2020. His second book “L’intelligence artificielle dans le monde d’aujourd’hui” (2021) has just released.

Badr Boussabat is the Founder & President of AI TOGETHER. AI TOGETHER is an NGO promoting inclusive use of AI and gathering the most eminent AI leaders on the planet. This is the largest organization gathering AI leaders from private companies. He is also one of the Advisory Board Members of the International Group of Artificial Intelligence (IGOAI) and Country Advisor to Belgium. Plus, he is an Advisor for the World Alliance of International Financial Centers and Independent AI Advisor to private companies.

Last year, Badr Boussabat has been invited as a TEDx Speaker and in this context, he coined the concept of "Augmented Basic Income" based on AI and data. Finally, Badr Boussabat has written many articles in the press (France, Belgium, Switzerland, Morocco, Tunisia, etc.) linked to AI strategies in economy and society. He is an AI Expert for the Swiss Media "Monde Economique" and bi-weekly AI Columnist at LN24 which is the 1st News Media in Belgium. 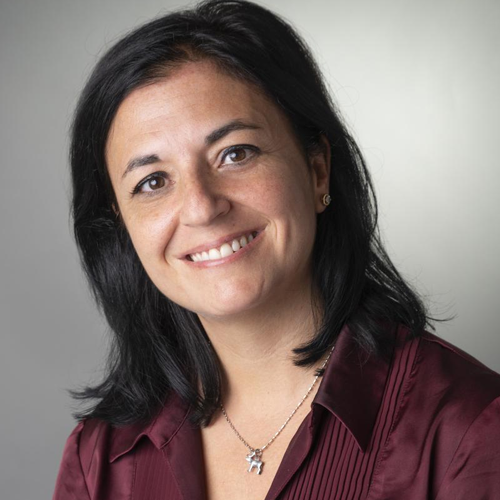 He created the powerful framework A6 of security: Assess, Assess, Apply, Administer, Awareness & Agility. Jorge is a regular speaker at international conferences. 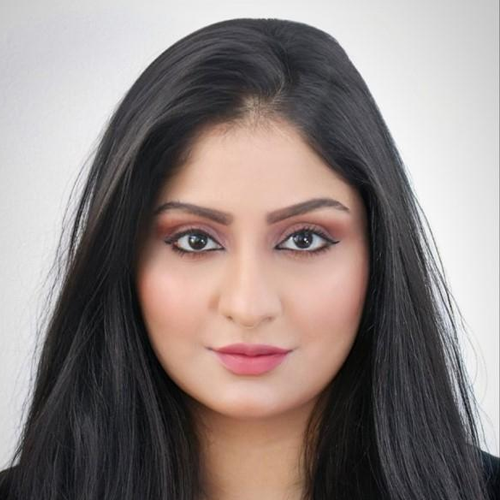 The General Secretariat of the GCC Address

Opening of the speaker’s session

“Do you prefer to be judged in court by a Robot or a regular Human?”

“AI Uses in Justice and how to do it legally”

Dr. Lorenzo Cotino Hueso, Professor of Constitutional Law at the University of Valencia

“Making Justice even more human thanks to AI”

"AI reshapes the world of Justice."