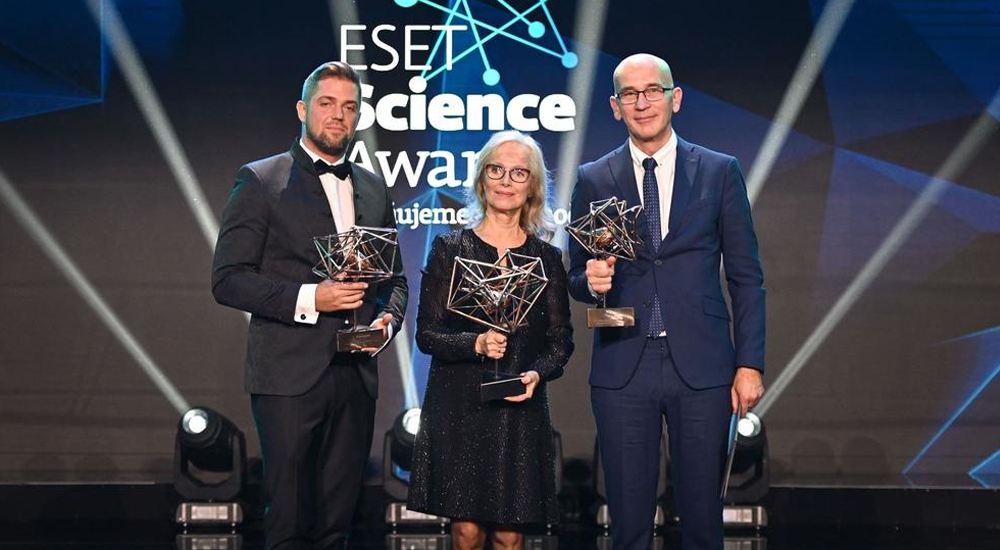 For the fourth year running, the ESET Foundation announces the Laureates of the ESET Science Award, an award for scientific and educational personalities of science from Slovakia with a global impact. This year, the laureates were selected by an international jury chaired by Nobel Prize-winning biochemist Ada Yonath.

“I am glad that among the finalists of the award there are many talented personalities. I wish all of them to be rewarded for their curiosity, because that is what pushes the boundaries of knowledge,” said Ada Yonath, chair of the international committee.

The theme of this year’s gala was the story of women in science. “This topic is close to our hearts. As a software company, we strive to increase the proportion of women in the company and across the industry. I believe that diversity is essential for innovation and progress in any field. People with different views coming from different backgrounds bring different perspectives to whatever challenges we face as humanity, including the big scientific questions. This is also why the role of women is indispensable, not only in science,” explains Richard Marko, CEO of ESET. Showcasing continuous progress in the industry, this year, ESET is celebrating the 30th anniversary of the company’s establishment and the 35th anniversary of its award-winning technology.

In addition to Professor Ada Yonath, members of the international committee included Swiss materials scientist Anke Weidenkaff, Ukrainian materials chemist Yury Gogotsi, Dutch oncologist and researcher Rob Pieters and German particle physicist Manfred Lindner. The gala was attended by the President of the Slovak Republic, Zuzana Čaputová, under whose auspices the Award takes place, as well the Prime Minister of the Slovak Republic, Eduard Heger, and by special guest astrophysicist Garik Israelian, the founder of the STARMUS World Festival.

Silvia Pastoreková, Laureate of the category Outstanding Scientist in Slovakia

Silvia Pastoreková works at the Biomedical Centre of the Slovak Academy of Sciences. She researches the mechanisms by which tumor cells adapt to oxygen deprivation and investigates the possibilities of their use in the diagnosis and treatment of cancer. In collaboration with a broader team, she discovered a protein that is found on the surface of tumor cells but is not present in healthy cells. Based on genetic information, this protein has been classified into a family of so-called carbonic anhydrases and given the name CA9. Using an antibody to CA9, which Silvia Pastoreková prepared, the team of Oxford scientists Adrian L. Harris and the current Nobel Prize winner Peter J. Ratcliffe showed that CA9 is formed in tumor cells in the absence of oxygen – hypoxia.

The Slovak team’s research subsequently led to original findings on the role of CA9 in the adaptation of tumor cells to hypoxia through changes in metabolism and the ability to form metastases. In collaboration with clinical oncologists, they showed that CA9 is found on tumors from different tissue types. The discovery of CA9 is an important contribution to research into the mechanisms of cancer initiation and progression. Silvia Pastoreková and her team have developed unique antibodies that can recognize this protein in tumor tissue. They are used to diagnose cancer and detect more advanced tumors. They are now in development as therapeutics.

Miroslav Almáši, Laureate of the category Outstanding Scientist in Slovakia Under the Age of 35

Miroslav Almáši works at the Faculty of Natural Sciences of the University of Pavol Jozef Šafárik in Košice, Slovakia. He is dedicated to the preparation of new porous materials. One of the possible applications of their research is the absorption of heavy metals. Similarly, they can also pick up other molecules from water, such as antibiotics and other pharmaceuticals, which cannot be easily removed from water and can have negative consequences for health.

Another important use of porous materials is to absorb carbon dioxide from the atmosphere and store it. The research by Miroslav Almáši and his team could be used to filter air. Porous materials could capture CO2 molecules, which could then be converted into, for example, methanol for further industry use. Another area of research looks at hydrogen storage as a green fuel alternative for motor vehicles. It is also investigating the so-called ‘drug delivery’ systems, i.e. the administration of long-release drugs, such as vitamin C with a 24-hour release. The surface of porous materials can be modified so that the drug is released upon exposure to UV light, a certain temperature, pH or other stimulus in the treatment of anti-inflammatory diseases, cancer or covid-19.

Ľubomír Tomáška, Laureate of the category Outstanding Academic in Slovakia

Professor Ľubomír Tomáška runs, together with Professor Jozef Nosek, the laboratory of the Departments of Genetics and Biochemistry at the Faculty of Science of Charles University in Bratislava, Slovakia, where he and a team of researchers and students are engaged in identifying the mechanisms that ensure communication by individual parts of our cells. Their main goal is to find out how the DNA molecules in chromosomes, specifically their terminal stretches (called telomeres), are protected from damage that would be fatal to the cell. They also study how mitochondria, the energy centers of cells, communicate with other parts of the cell.

A good teacher, according to Professor Tomáška, should be a competent professional and didactic, should be a personality with moral integrity, should possess an infectious optimism and joy for learning, empathy and warmth in their relationship with both students and colleagues. In his view, the quality of education is primarily based on the quality of teachers. Among the rewards of his teaching work, Professor Tomáška counts the pleasure of good and provocative questions from students in lectures and seminars, when they initiate an interesting polemic or when they have interesting non-conformist ideas on how to solve an experimental problem. A teacher’s ultimate success is the success of their students with whom they have had the opportunity to work. 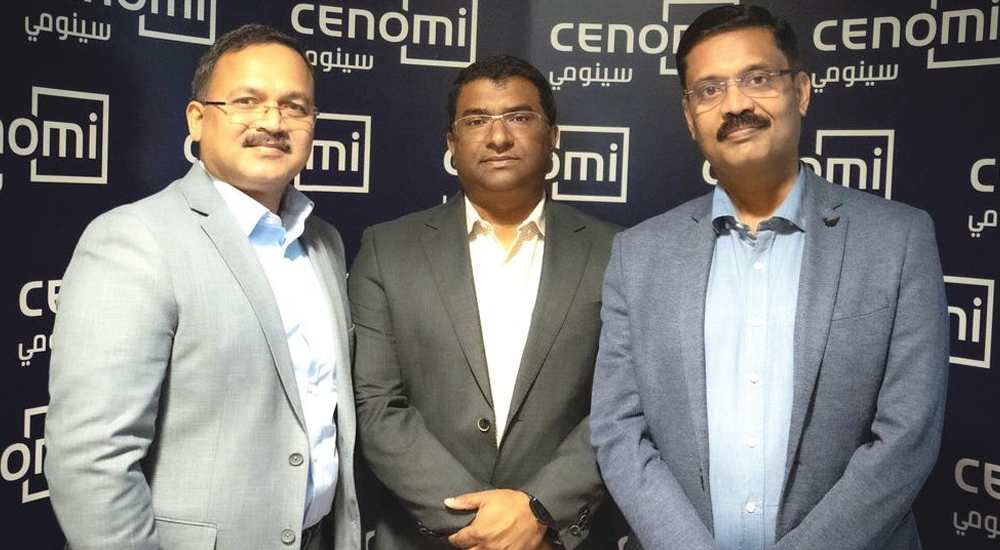 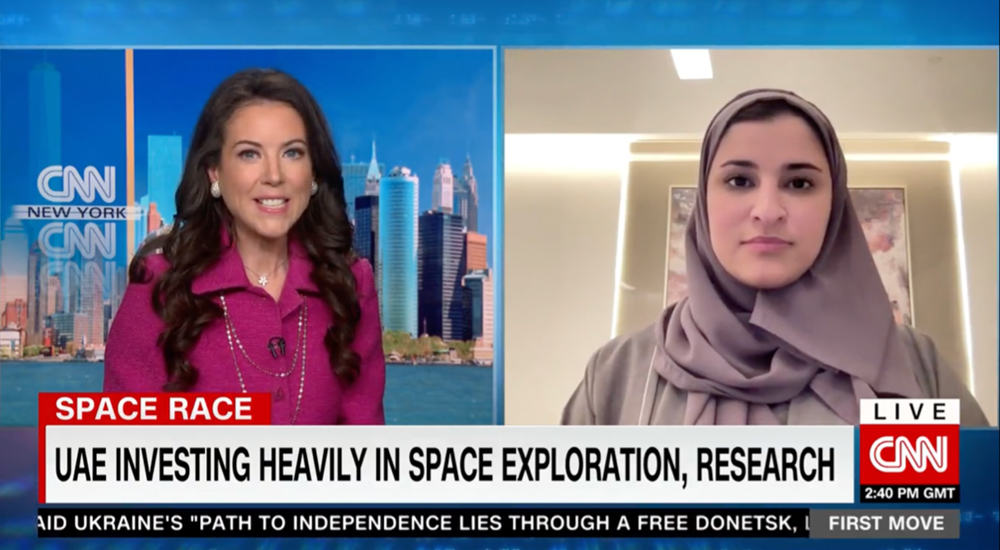 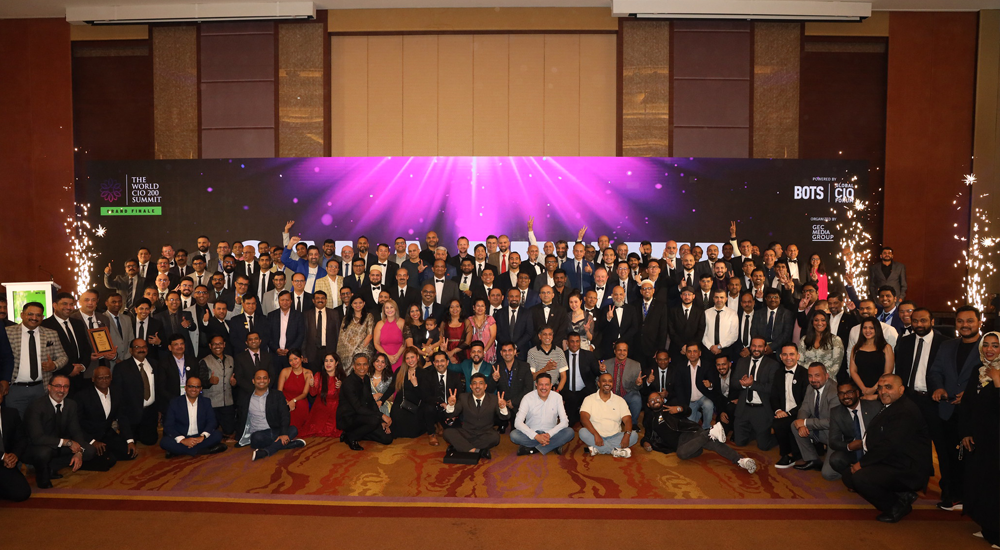